Anything to do with games at all.
Post Reply
992 posts

Once again, we’re excited to share that Xbox Daily: Live @ E3, our live news show that covers all things Xbox at E3, will return. The show will air:

The best place to watch Xbox Daily: Live @ E3 is on the official Xbox Mixer channel (via the web, your PC, mobile device, or your console), as we’ll be doing giveaways there throughout the show. The show will also be streamed live on the Xbox Twitch Channel, YouTube, and Facebook Live. Julia Hardy will be joining our own Larry Hryb (Xbox Live’s Major Nelson) and Graeme Boyd (Xbox Live’s AceyBongos) as hosts of the show.

When does the Microsoft conference details usually leak? Won't bother watching it live this year as not interested in Scorpio

It's no good having "teh powaz" if you have strawberry float all in the exclusives department I want.

Maybe some hidden teasers in the ads - 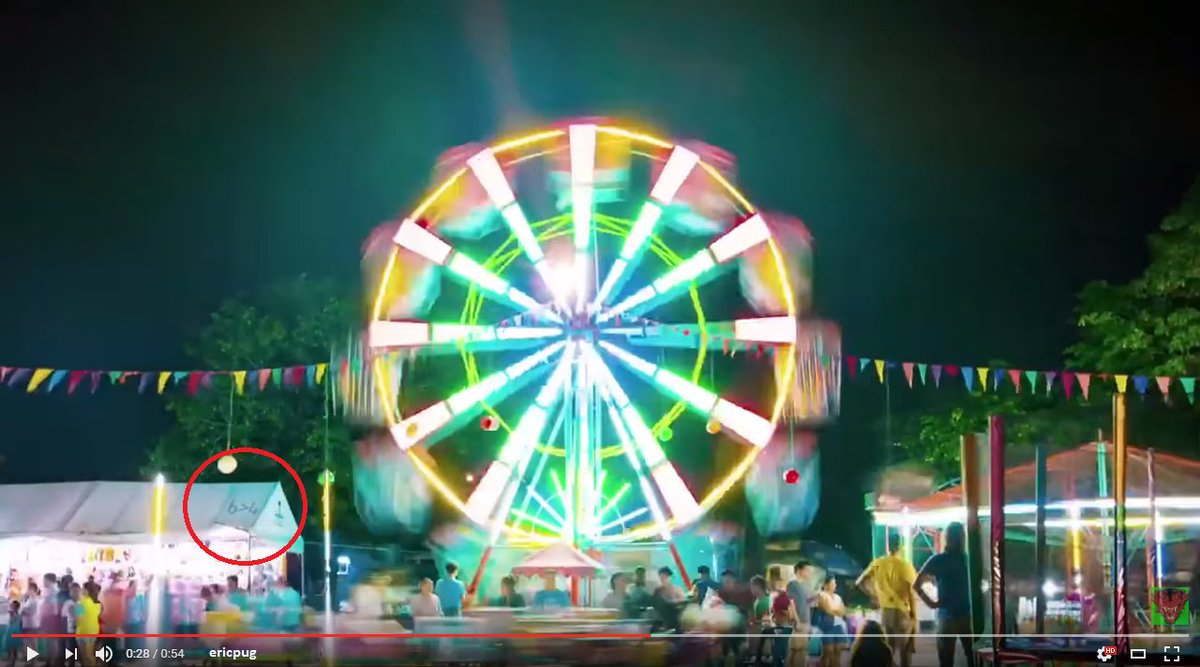 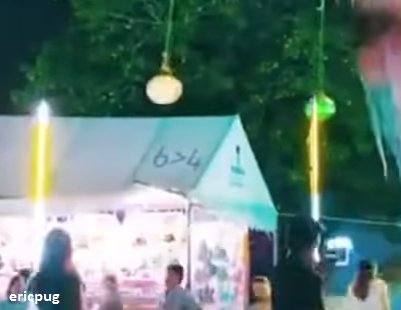 Just a reminder and a bit of a plug here.

I'm still looking for participants for the Microsoft Conference Post-Mortem as well as for the GRcade LIVE pre and post-show predictions/reactions.
t:grcade-e3-conference-post-mortems-and-grcade-live-sign-ups?f=2

You don't need to do both and all you need is a microphone and a way to join our Mumble server. It's really easy.

Of course if you want to take part in any of the other ones as well that'd be great!

Was going to watch it on Mixer for the sub-second delay anyway but a nice potential bonus.

I know Microsoft didn't want their conference to be a 'boring' technical discussion, so they revealed Scorpio specs to Digital Foundry. But surely an extra 1GB of unlocked RAM for 9GB total is good news and would have been a nice thing to reveal in the conference that would have got a positive reaction? So there will be no spec discussion - does this mean a presentation new game reveals?!!!

Maybe it's time for Minecraft 2.0 and Fable IV.

If Fable IV or Fable 2 Anniversary are announced I'll lose my gooseberry fool!

What the hell are they going to talk about for that long?

Giving the show a miss, now. Unless the Scorpio has actual games that justify it, let alone regular xboners, then I'm not seeing the appeal.

Scorpio reveal and associated Forza 7 stuff at start will take 10minutes. I still think MS have a few game surprises up their sleeves, I mean, for that amount of time they have to.