Anything to do with games at all.
Post Reply
446 posts

My mates don't play this anymore and randoms do make it almost unplayable. PUBG randoms are usually cool enough but in this people just leave as soon as killed even though If it s at the start I usually get a chance to bring them back. Same thing happens in Battlefield 5, people respawn even though I've just ran across to revive!

There's still about 5/6 people knocking around I play with but playing alone is torrid....the randomness is awful now, quitting when you are dead I can cope with although it shouldn't happen it is a lesser evil compared loot stealing running off around the map on your own looking for loot or refusing to drop with your team as you've pinged somewhere and can't cope with the fact you've been outvoted so decide to drop solo on your ping.....ridiculous.

Still it makes winning in a pre-made pretty easy in the standard playlist very achievable.

I think I can afford Season 2 just using coins earned in Season One so will probably give this one a go. After that we will see.

Not going to bother with the battle pass just yet. Might get it at the end of the season to see if it will be worth my while.

Call and Answer
Member
Joined in 2008

Dual wrote:Not going to bother with the battle pass just yet. Might get it at the end of the season to see if it will be worth my while.

Yeah, it looks better than season 1 but I'm still not sure it's worth what they're asking. They're offering loading screens as battle pass rewards, for Christ's sake. Sure, I'm guessing those screens will each have a paragraph or so of lore attached (based on the two the game offers you to start with), which would be a fair way for Respawn to get some more world and character building actually baked into the game. But still, they're frigging loading screens. It's like buying a lottery ticket and winning a roll of wallpaper.

Douglas Adams wrote:I love deadlines. I like the whooshing sound they make as they fly by.

Fornite has been doing the same (Loading Screens in Battle Pass) for ages so I guess they can get away with it.

If you're buying the Battle Pass on XB1 check out out the Rewards App before you buy the coins for it. Buy 1000 Apex coins minimum & get 2.5K rewards points.

Only 2 of us but it’s safe to say I was carried, he had 7 kills and I had 2. I did snipe 2 guys from a mile away that he was fighting, one was going around behind him too so I helped.

Welcome to World’s Edge, a new Apex Legends map where molten heat and chemical ice collide. Join our cast of Legends – including the newest Legend, Crypto – on the dropship as they’re whisked from Planet Solace towards World’s Edge on Planet Talos. 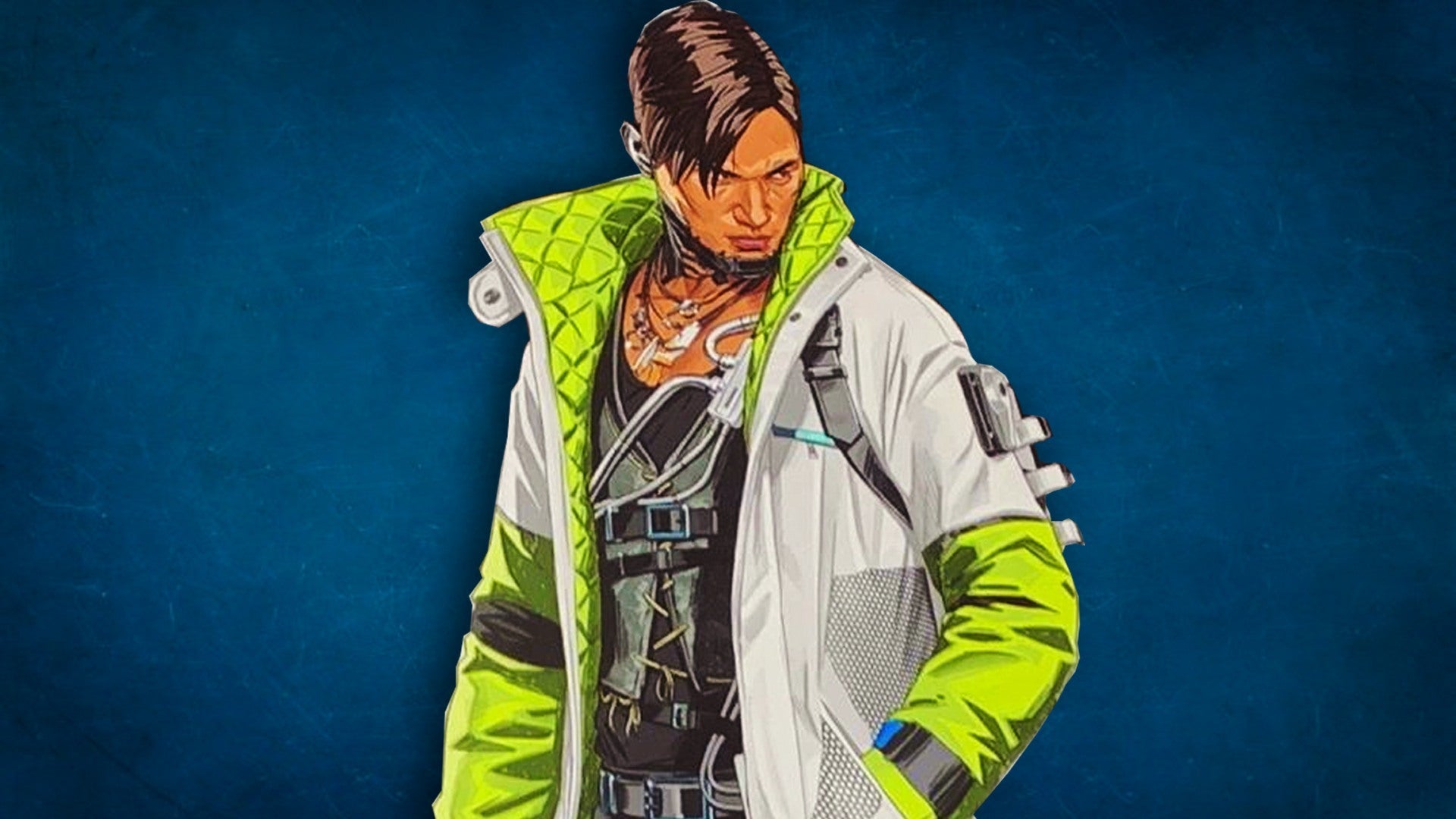 I really love the characters in this but don't like battle royal.

Would be nice if they added a deathmatch mode or something at some point.

You can only the play the new map at the start of Season 3.

Anyone here regularly play this still? I have just started a couple of nights ago and am getting really in to it. If anyone wants to add me as a friend (if they haven't already), and see me online then please invite me in to a game as it would be great to play some friendly games. I'm not good but i am dedicated. Can play on PS4 or 1X.

Not been on in about 4 months. Used to have some good games with Aaron. Would like to try the new map.

Had some good fun games last night with randoms. I like the way it is very easy to invite people across if you played with them in the last game.
I typically do not enjoy multiplayer games at all, but this one has really impressed me.

This game is great. The ping system makes it feel so much more coordinated than any online game I have ever played.

Anyone fancy some games this afternoon?

Up for games on PS4 if anyone fancies squadding up?

Have you switched to anyone else yet? Or persevering with Pathfinder?

Have you switched to anyone else yet? Or persevering with Pathfinder?

So I basically just play as everyone equally at the moment - pretty much just start at Bloodhound and then move one to the right after every match.

I'm having the most success as Gibraltar and Caustic - they're defensiveness suits me well and lets me get out of a tricky (read: every) situation. I like how Gibraltar revives people under his dome quickly.

Also been enjoying Bloodhound, who's ultimate feels much better now - last ages and makes you run even quicker. Mirage is also super fun now! And useful!

Loba is decent - my fave tactic of camping up somewhere high (those walls on the east of Kings Canyon) and having a late-game sniper battle is very much enabled by her, as she can teleport up and then use her shop to re-up without leaving.