BID0 the leader of the remaining humans grabs ERRKAL and publically accuses him of being infected. He marches him towards the airlock and attempts to thrown him out.

As he opens the airlock, PSYCHICSYKES grabs BID0 and pushes him aside shouting “NO HE IS INNOCENT”.

BID0 pulls out a crowbar and bashes PSYCHICSYKES in the head. PSYCHICSYKES collapses to the floor and appears to be having a fit, before a white sticky substance starts leaking from him.

PSYCHICSYKES IS DEAD – he was an android, he could survive being thrown outside and was immune to infection but his programming meant that he had to ensure an Alpha infected was taken back to Earth and placed in captivity. He failed.


BID0 grabs ERRKAL and forces him out of the airlock.

ERRKAL dies a painful death. He was THE BETA. He was near the original Alpha when the infectious vial broke and received a smaller dose. He was not powerful enough to be Alpha on his own, but had enough power to take over as Alpha once the original Alpha died.

As Errkal dies, the following players all drop dead:

They were all infected.


As the humans are in the midst of celebration, a message comes through on the screens. 
Satriales quickly gathers the group and moves them towards the ship that they arrived in. He announces himself as THE ASTRONAUT, the humans could have won without him but would have been trapped on Mars making victory bittersweet. And as they refused MechaPutin’s offer the day before they would have all died in a nuclear blast….

Satriales, fires up the rockets and flies the group off of the surface of Mars. The nukes hit the base and obliterate any trace that it ever existed. MechaPutin was also not the genius he thought he was, the nuclear blast was powerful enough that it also wiped out his base and him along with it…


Congratulations to the survivors – you are all winners


There is no glory in death however, if you died you are a loser.

The roles were (as if you all didn’t already know

Apologies for formatting but I can’t be arsed to sort it any better.

And finally some explanations on the slight muck up with the player list and why I didn’t think it was gamebreaking.

I was stupid and after I randomly assigned roles I ordered my spreadsheet into an alphabetical by role order. This made it easier for me to see who was a vigi, who was a seer etc. Of course I then copied and pasted that into the OP without even thinking.

I was thinking about pretending that was deliberate and was designed just to mess around with people, but I don’t think I am a good enough liar to get away with that.

However, this game was always going to result in the special roles being revealed and with them being picked off by the infected. This was part of the idea behind the game, the fact that trust circles could form but that they would eventually be broken and the infected would soon know who they all were. This (unfortunately!) happened a lot earlier than I thought it was going to and had the crappy result of Ironhide being exposed which was the main problem when the player list was revealed. Of course the other problem was that the alphabetical list also exposed Errkal, who was right there near the top.

So that’s what happened, I did bad but there wasn’t any real need (imo!) to restart the game or randomise the roles again. Indeed that would have been worse as everyone would have known the exact roles that were there, what was in the vials etc etc. And I wasn’t going to risk not ever exposing MechaPutin to the world.

I hope everyone enjoyed it (despite the strawberry float ups!) and that nobody feels like I was making things up as I went along once Ironhide died.

I enjoyed running the game but it is a hell of a lot more work than I ever expected! And I cut some of the work down with things like making the leaders choose who to lynch rather than a PM vote etc. Fun, but time consuming!

Well I certainly enjoyed myself. 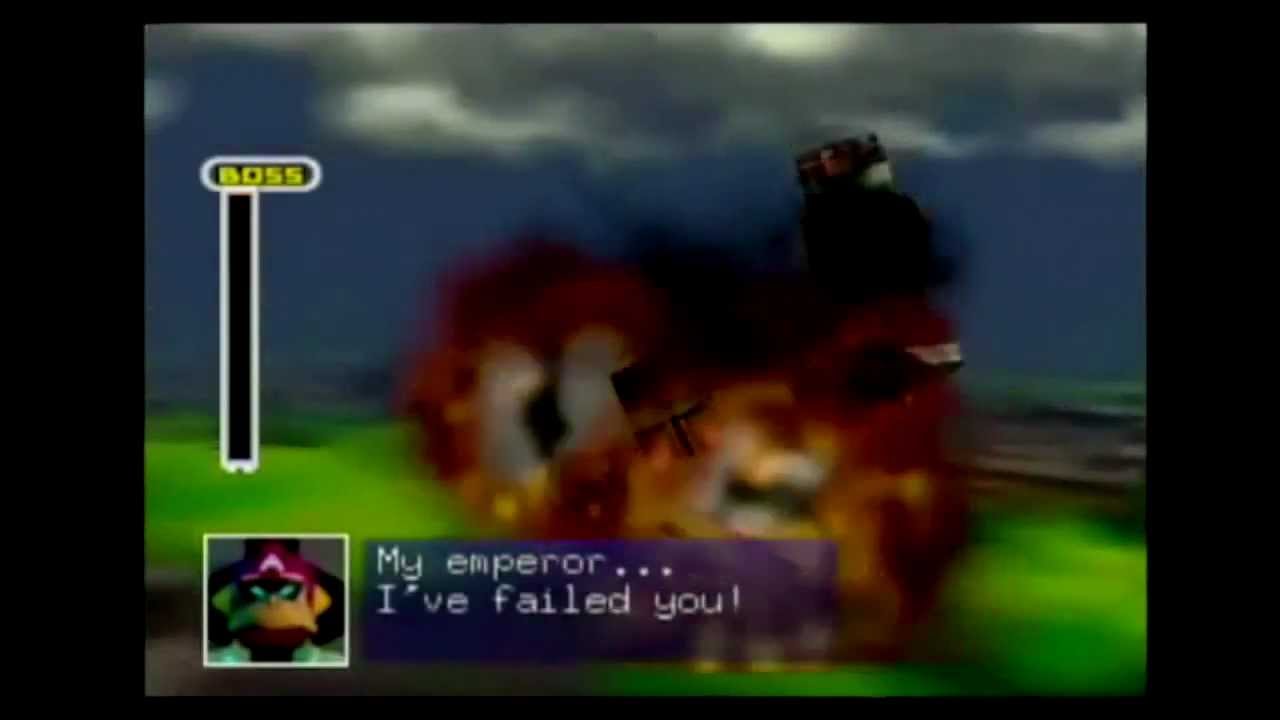 A big congratulations to BID0 who was very much the keystone of the human victory.

This thread will shortly be archived; please continue the discussion in the already bustling AYI?: The Death Discussion Thread.

Thanks again to Moggy for running this, and for everyone else for playing!

Students and graduates, click here to fill in the Higher Education survey!
Want to contribute to GRcade? Now you can! All ideas appreciated.
Get nostalgic in the logo archive | Share your Mario Maker courses
-> PROTEST THE FAR-RIGHT SUBVERSION OF DEMOCRACY IN THE UK <-
Top
Locked
3407 posts

Users browsing this forum: No registered users and 23 guests