Ocarina of Time Pt. IV - Linking Up with Darunia and Princess Ruto

Buying a house (and renting)

Amazing, thank you. A good tip worth trying even now as there is the best part of a month before we'd likely need to pull the trigger.

Dual wrote:Would be easier to have it repointed and reflashed than full removal which is a structural job that will also involve you taking out a party wall agreement with your neighbour.

I think it is past the point of a touch up now and I want to get rid of the chimney breast to not annoy Ad7 by having my TV in the corner make more room inside. Thanks for the tip though, I've just given my neighbour a letter based on the Act, just so everything is done properly.

I realised I could raise a dispute and try and get him to contribute but it isn't worth upsetting the neighbours for a few hundred quid. They have two noisy dogs and two kids, one of whom as taken to screaming at 8am. I shouldn't encourage more noise.

You could have mounted the TV above the fireplace! Sad! 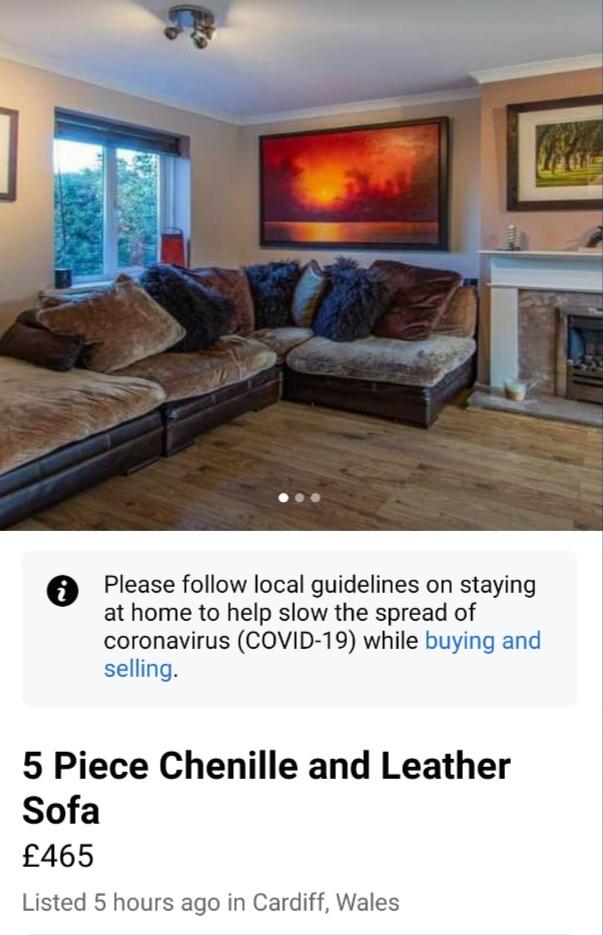 That looks like it actually fits the room though, you're supposed to just buy it without checking and the thing fills most of the space and blocks a door.

Victor Mildew wrote:That looks like it actually fits the room though, you're supposed to just buy it without checking and the thing fills most of the space and blocks a door.

This is the other side of the room.

I don't even know where to start with that

ignition wrote:Just received our mortgage approval today, subject to valuation, after starting the process in November

Unfortunately the valuation cannot happen for another 2-3 weeks, but we're hopeful that things could move swiftly after that as we are only in a chain of two - us (renting) and the sellers (who are buying a new-build). If things go smoothly I suspect we could be in a position to exchange by mid-Feb and complete by the end of Feb. Great for avoiding stamp duty before the end of March.

However, we're currently on a statutory periodic tenancy and our lease states that we need to give two months' notice. To minimise risk of things falling through we ideally wouldn't give our notice until exchange, but of course this would either mean a significant delay to the move or that we pay rent and mortgage simultaneously if we move earlier (which would be a lot on top of the mortgage as we rent in London).

Does anyone have any experience of a similar situation where you've been able to negotiate a shorter notice period? If so, what approach did you take? I imagine the rental market is not so hot right now for finding new tenants so their motivation to reduce the term would likely be minimal at best. We'd be dealing with an agency as the landlord/owner is a foreign investor with no active role. We've lived here for almost 5 years and have been no burden on the agency or landlord at all.

Just a quick note for your calculations. I assume you pay your rent up front, and your mortgage is most likely paid in arrears.

When we moved, we did so on the last day of our tenancy. So we paid no rent out (as paid up front), and paid no mortgage in until Month 2 (they didn't take anything in the first month). I remember thinking I should have accounted for that as I could have taken a slightly smaller mortgage, as the rent deposit also came back in Month 2 and now were talking 1% of the mortgage in positive cashflow.

Anyone with a bit of overlap able to confirm similar to the above. I think ignition will only have 1month of double paying as is.