Yup. He said he really enjoyed it too, it does lend a certain something to that film knowing that he just directed it as almost a parody of a Shakespeare play. That's how he got Hopkins to act it too, initially Odin was supposed to be a bit less melodramatic. 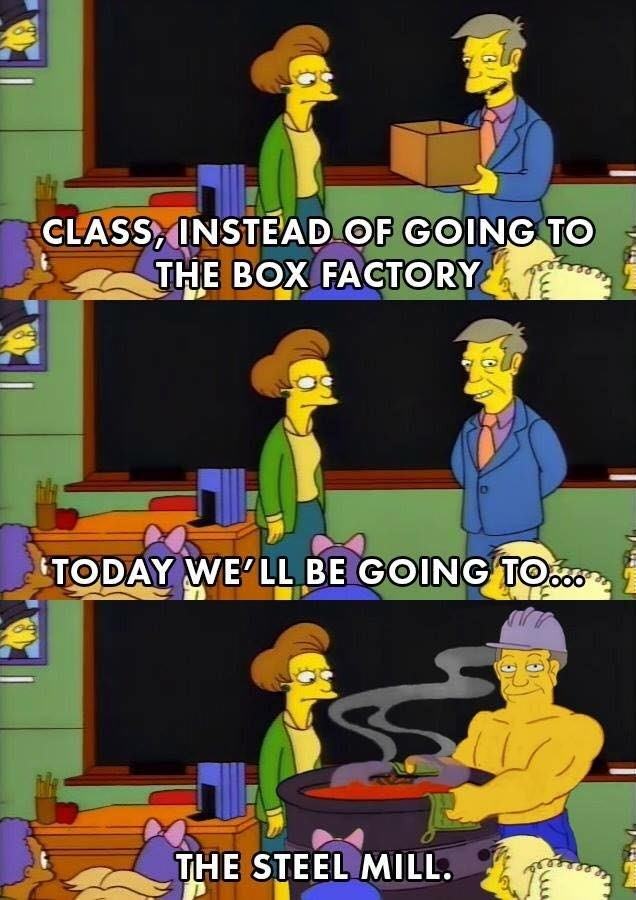 It's the Aurora Australis! 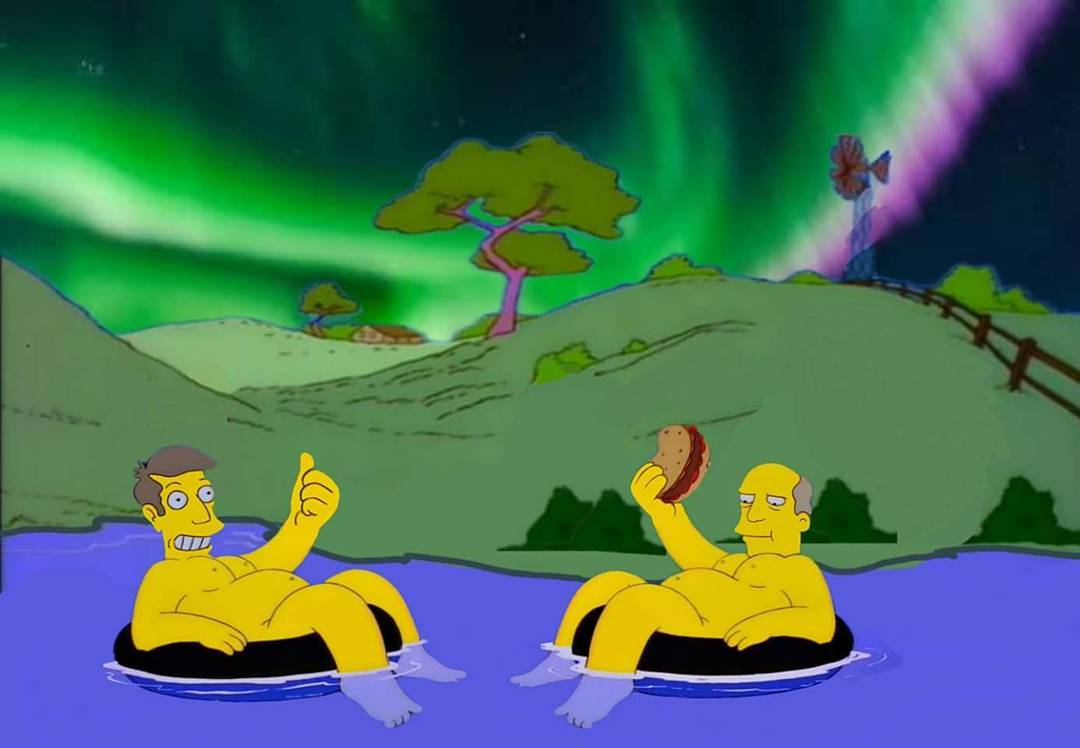 Yet to see a steamed hams which isn't complete gooseberry fool.

That one was pretty good.

OK, that's my favourite one so far.

Steamed Hams, but it's just the original clip and nothing else

This one made me chuckle.

Yeah, that was great. 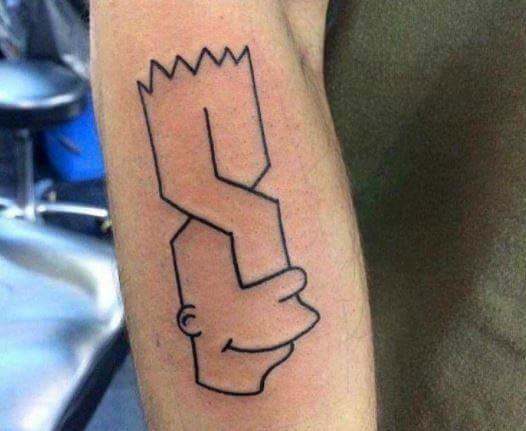 It's just a special way of writing an S that for some reason practically all school kids know of. It's commonly called a Stussy S, after the brand of clothing that used it as their logo but the brand owners said the S existed before their clothing company.