Anything to do with games at all.
Post Reply
290 posts

I bought this last night on Switch, and I'm super impressed.

Take the addictively difficult one-more-attempt platforming design of VVVVVV or Super Meatboy, introduce the satisfyingly thumpy air dashing from Matt Makes Games previous hit Towerfall Ascension, and then expertly weave in a genuinely interesting mystery, the kind usually told in more narrative focused titles like Life is Strange or Until Dawn. That's Celeste, and it's brilliant.

Celeste was originally made for the "fantasy console" PICO-8, but this is a full re-imagining of the game, not just an enhanced port. In fact, Celeste classic (as the original title is now called) can be found hidden away in the game as an unlockable secret. I hadn't played the classic version until I came across it in this way, but I took away two things from playing it - the classic game still holds up as an excellent game on its own, and this new Celeste is even better.

Like the games it will inevitably be compared to, Celeste is hard, but never unfair. You will die - lots - but it never gets frustrating. Every death is feedback to better train your muscle memory, every screen a new challenge that ends with your eventual glorious triumph. It feels good.

It's not just about pure platforming ability though. Often the obstacles laid out ahead of you feel like a puzzle, and seeing the way through alone is half the challenge. Combined with the character driven narrative and mystery of the mountain, this game is as much cerebral as it is dexterous. And that's what sets it apart from those games that have come before it such as VVVVVV or Super Meatboy. Celeste is breaking new ground for the genre, and it does so masterfully.

Pls buy it it's good

Does it have an easy mode?

rinks wrote:Does it have an easy mode?

It has an Assist Mode

I have no idea what it does

rinks wrote:Does it have an easy mode?

It has an Assist Mode

I have no idea what it does

Hopefully it appeases the Cuphead whingers.

A lot of the more challenging sections are for collecting the optional extras too. I've been getting some of them, but less than half in every level. Partly because I gave up on some to come back to later, partly because I never found a lot of them.

I like how the game lets the player self-select difficulty in a way, as a lot of the extras to collect are bonuses on screens that you have to pass through, but become significantly harder if you try and collect the bonus at the same time.

Going to buy this tonight, been looking forward to it for a while and the reviews are really good (10/10 from the likes of IGN and Destructoid)

I want this on Switch, but its too expensive at the moment.

This game is so good, lovely the soundtrack, playing in handheld with headphones really gets you engrossed.

I would say it’s worth the £17,99, happy to support these devs, they should be bringing Towerfall over to Switch soon too!

Is that really the PS4 version or the NES?

Is that really the PS4 version or the NES?

He'd not have bought it anywhere close to launch anyway.

It’s more 16-bit style rather than 8-bit but it looks/plays/sounds fantastic.

People shouldn’t judge games based on the graphical style 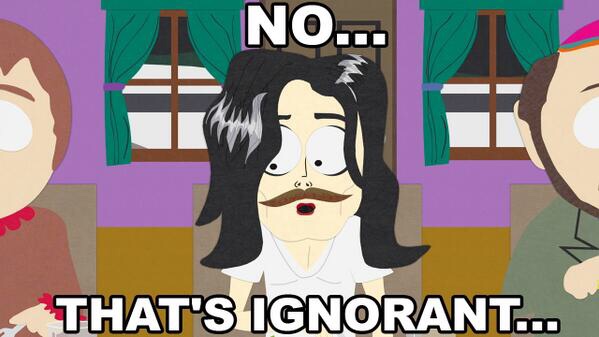 Sent from my iPhone using Tapatalk

Picked this up today on Switch. Only played the first level so far but it seems really good. My god I’m awful at it though.

It does look to be a great game although I'm holding off at the present; mainly to keep my "cutting back on new games" period running but also because I have The End Is Nigh as a super-tough platformer to kick my backside at the moment

Up to chapter 5 now, I’ve tinkered with the assist mode and made my air dash infinite as it was getting a bit tough getting round some sections. Love the game tho, the story is interesting as well

I finished this over the weekend, although I still have a ton of content to play. Played through my first B-side (from the second level) and that was tough but super satisfying. I am assuming I need to complete four B-sides to unlock the Core, so that's my next challenge!

My opinion if anything on this game has just got more positive. It's the most engrossing 2D platformer I've played in a long time, I love it

That looks more difficult than the intended way of doing it

I’m on chapter 6 at the moment, i can say without a doubt that this is the best game I’ve played so far this year! I just love everything about it

Must say though, I never expected the themes the story contains, I thought it was just going to be your usual barebones almost non-existent story but this actually a lot deeper than I realised.