Anything to do with games at all.
Post Reply
1427 posts

It glides as softly as a cloud.

It glides as softly as a cloud.

Not on your life, my Hindu friend.

Bought Rage 2 on PS4, done the opening section... About to explore the open world but.... Game still downloading. Pretty much sums up modern gaming. Will have to wait until tomorrow to get into it. So far it plays well enough.

I'm currently playing A Night In the Woods on Switch.

Well, I say that, I'm actually watching YouTube and playing Tetris 99 crack cocaine edition mostly, but try and have 15-20 minutes a night on this too.

I couldn't say why I'm enjoying it so much - it feels both childish and grown up at the same time. Weirdly innocent, yet with a sense that nothing is quite right and with some really well written jokes. Not many games characters have...characters, but these ones do.

It's all about the atmosphere, and it's kind of soothing to play, instead of all those bullet hell games or rock hard 2d platformers that seem to be all over the eshop.

Done about an hour thirty of rage 2.

A lot to find and upgrade, not sure I like all the weapons and abilities being hidden away though as so far it's me and my machine gun Vs the world. But I have a lot of upgrade points to help me find stuff and unlock more things.

Gameplay is fun and the world seems nice. It's no Mad Max so far, but its got my attention until Bloodstained is released.

Slowly getting there with that massive pile of dinosaur excrement that is Resident Evil: Umbrella Chronicles

Another day, another step closer to glory. Also another shite game design 101.

If these zombies are dead then how can they shoot their vomit that far like a tennis player can strike a ball?.

Started Gris on Thursday, just about to load it up again and see what I make of it as I only played the first 20 minutes the other day.

Dragon Quest XI on PS4. I’m really enjoying this, thus far it doesn’t seem nearly as grind heavy as other Dragon Quest games I’ve played. I’m just about to leave the village of Hotto but might have fight a few monsters and level up once more before moving on.

This game is as mad and brilliant as the first. It manages that downtime between missions really well, letting you get to know the rest of the group and pace out the furious shootouts to make them more impactful. I've just done the bit where you get your full health bar back, and wow, i did not predict it going that way. Also this series is a masterclass in building a villian, Frau Engel is terrifying and loathsome, with each encounter raising the stakes and personal emnity.

Those enigma decoding side missions can do one though, i am not quick/good enough at those kind of puzzles to untangle a load of dots in 10 seconds or whatever.

Was feeling disappointed as I duffed up Enraged Guardian but it gave me no proper progress. Disappointment didn't last long though... 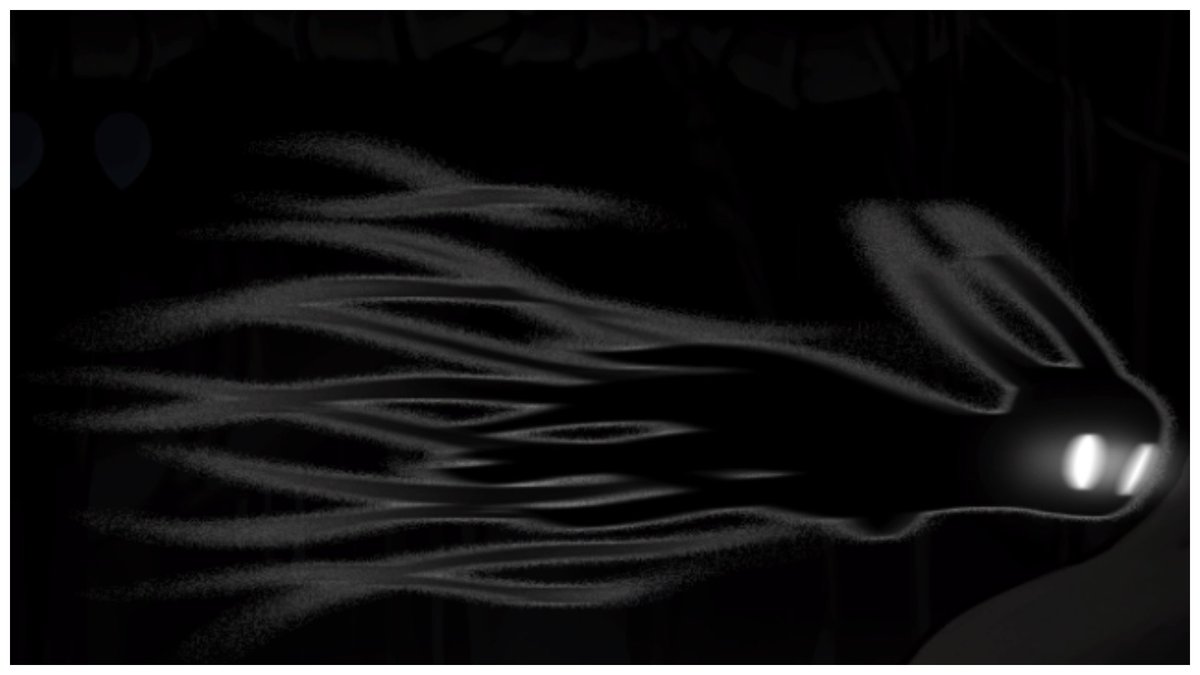 Late to the party, I finally started Rise of The Tomb Raider on Xbox One X (via GamePass) the other day. Which is funny because I've had the PS4 copy (with nice artbook) sitting there for over a year already unplayed. But I want to play Shadow, also on GamePass, before my 3 month sub runs out, so I thought I'd best get into playing this one first. Decided to opt for Enriched Visual mode (which is 1 of 3 options, the others being 60fps and Native 4K). Currently encountered my first bear, which was an elaborate quick time event. I had spent about half hour prior in a section that reminded me of Metal Gear Solid 3, in which you have a relatively small area of wilderness to explore and hunt before you move on into the next funnelled bit (in this case the bear attack).

I've been reading the official guide book along with it, this having the knock-on effect of making it feel more like an 'event game' just like the old days with various maps, backstories, character, gun and upgrade analysis etc. However, unlike the old-days, current Raiders aren't exactly hard enough to warrant a walkthrough to begin with. I know the only thing cranking up the difficulty is probably going to do is make the enemies bullet sponges.

It appears to be good though, from what I've played so far. Not sure it's going to top the first one - a game I enjoyed so much I played it on PS3 and 4, which is a real rarity for me these days - but we'll see. Long way to go (hopefully).

Completed the first act but can't say I'm particularly enjoying it, the card-based combat isn't very engaging and the 'comedic' storyline is utterly forgettable and dull.

I bought the iOS version on Dragon Quest I this morning to play on the train to and from work.

I've beaten the stupidly hard NES version before (albeit with liberal use of Game Genie codes). The iOS version is based on the later SNES port which has several improvements like items hidden in pots/drawers, enemies yielding a bit more experience/gold, an overall more balanced difficulty and a much needed quick save function given the game's sole save point.

It's a great game to play while commuting. Usually I find time spent grinding in an RPG is time wasted but my journey to work is kinda time wasted anyway so I feel spending an hour battling monsters is actually time well spent in a roundabout kinda way.

Tales of Symphonia
The 'dungeons'/puzzles in this game are so tedious.

Pretty sure I'm at the final boss now though, so just need to get that out of the way. Could be tricky, my party feels slightly underpowered.
Feel like the game's a few hours longer than it needs to be, so I'm definitely ready to see the back of it.

Rainbow Six Vegas 2
Enjoying this, but not as much as the first game. It's largely because my teammates are so stupid - I don't remember them being this thick before. Constantly getting stuck behind objects, standing around doing nothing, and flat out failing to do what I tell them to. Plus they're slow as gooseberry fool in terms of movement, so you're always waiting for them to catch up to you or waiting an age to get to where you've directed them. Not sure I have the patience for too much more of it, so hopefully it'll be over soon.

I'm very near the end of Dragon Quest on iOS now, just the final dungeon to go. I have all the best equipment but I feel I need to level up a little more before I head for the final boss.

Also tried out Sniper Elite V2 on Switch, pretty decent port if a bit dated in the level design.

Finished the last episode of the Spider-Man DLC, "Silver Lining". The story was fine, not quite hitting the highs of the main game. Really enjoyed the story of the first episode, with the introduction of Black Cat, one of my favorite characters. Hope to see more of her in the eventual sequel!

It was hard as strawberry float, I was playing NG+ on the hardest difficulty, though.

Just hit the max level in DQI so I’m ready to attempt the final boss... we’ll ready as I’ll ever be. With any luck I’ll have this finished tonight.

Maybe by the time I’ve worked my way through the series on iOS VII will have been released over here.

The Hunter: Call of the Wild. Downloaded on Game Pass but am probably going to purchase the 3 DLC reserves. Whilst the game has a shocking UI and menu the actual gameplay is so relaxing and chilled. I suspect it’s an acquired taste however.

Hollow Knight. If you can call this 'playing'.

Such a good game, though.