Anything to do with games at all.
Post Reply
2770 posts

Yeah, that's bad. Very reminiscent of Arkham Knight. Although I think that was actually £20 even before release

Two Months Later, 'Cyberpunk 2077' Has Really Not Changed In A Meaningful Way

Had a funny David Blaine moment with a scripted Trauma Team the other night.

Apologies for the stadia share link.. I'm one of the dozen Stadia users

I found it kind of weird that cops in this game will just open fire at you if you walk to close to them or look at them for too long. I mean, my V was clearly white so I think they should have at least given a warning.

I went back to this a few days ago after leaving it at the Point of No Return.

God I'd forgotten how gooseberry fool the crowds are. Absolutely non-functional.

LewisD wrote:Had a funny David Blaine moment with a scripted Trauma Team the other night.

Apologies for the stadia share link.. I'm one of the dozen Stadia users

Resumed this earlier but couldn’t progress at a loading screen when entering a vehicle as a passenger with Panam (or whatever she’s called). Quit the game and reloaded but each time I got in it went to a loading screen which progressed a small amount and then hung.

No option to skip ahead either - well, it said press B but nothing happens when I did

Found something else to play instead

I seem to have encountered a glitch that has made me invincible somehow.

Health stays at Zero and I cannot be killed at all..

Patch has been delayed till mid march.

Was going to wait until the next patch hit to complete this, but the news it was delayed until end of March pushed me over the edge.

So I finished it.

I chose the Star ending, aka the Panam ending which I believe is commonly regarded as the best.

First the mission itself: not great. The thing is bugged to hell and back and actively unfun to play. At one point several waves of enemies were supposed to spawn but they spawn inside the walls meaning the only way I could progress was to kill them with cyberware. If I'd not had that ability it would have been game breaking. Then there were several set pieces that didn't fire properly, meaning assets were left hanging in mid air or floating off into the distance. Characters would phase in and out of existence, through walls, through me...they'd jump from sitting then standing then sitting again randomly. The whole game was collapsing in on itself.

From a story point of view...a mixed bag. The game had fully convinced me that the finale was going to be in space. There's the orbital airport for one, and the news and supplementary materials constantly make mention of the Corps' most advanced tech being in space. There was no way this wasn't the original ending as far as I'm concerned, and I'm 100% sure it'll get added in as DLC.

EDIT. Apparently one of the endings does end with you going to space. Still

BUT...but. The writing sold the ending they had. I found myself concerned for some of the characters, and genuinely happy when one in-particular showed up at the very end (JUDY!!!). Seeing my V fully animated in a third-person view, finally, was a genuinely heartracing moment that almost, almost, made up for the bizarre decision to cut all other third-person cutscenes.

All in all, I'd give the game a 7/10. If this had been a largely linear action/shooter game with little to no open world elements? 9/10 easily. The writing, animations and character work is some of the best I've ever seen in a game. But the rest absolutely ruins it, from the bugs and obviously missing features to the puerile mentality that runs through it, to the racism and transphobia. It's one third of an amazing game and two thirds of a terrible one. 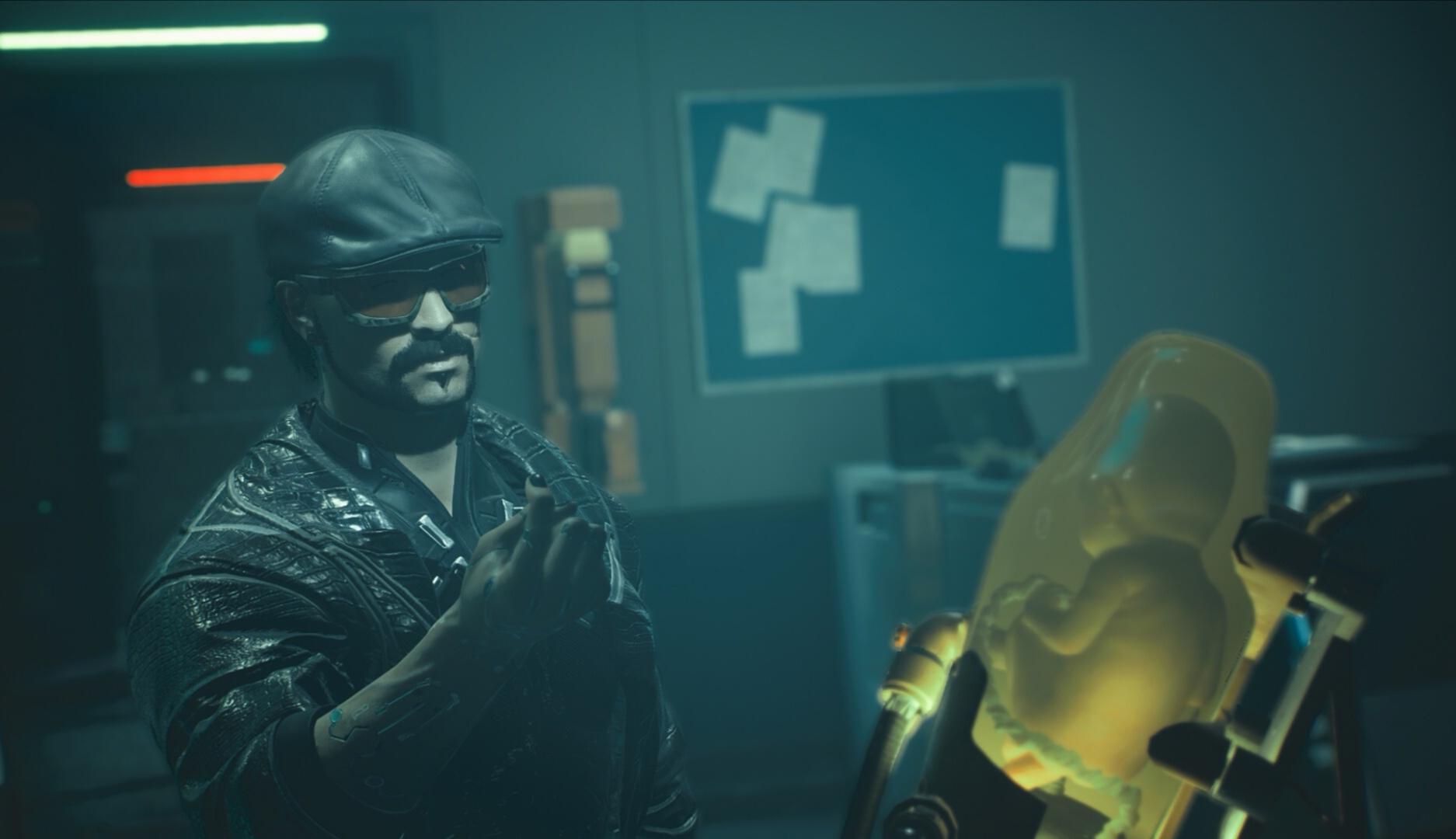 And then decided my V wasn't Cyberpunk enough. 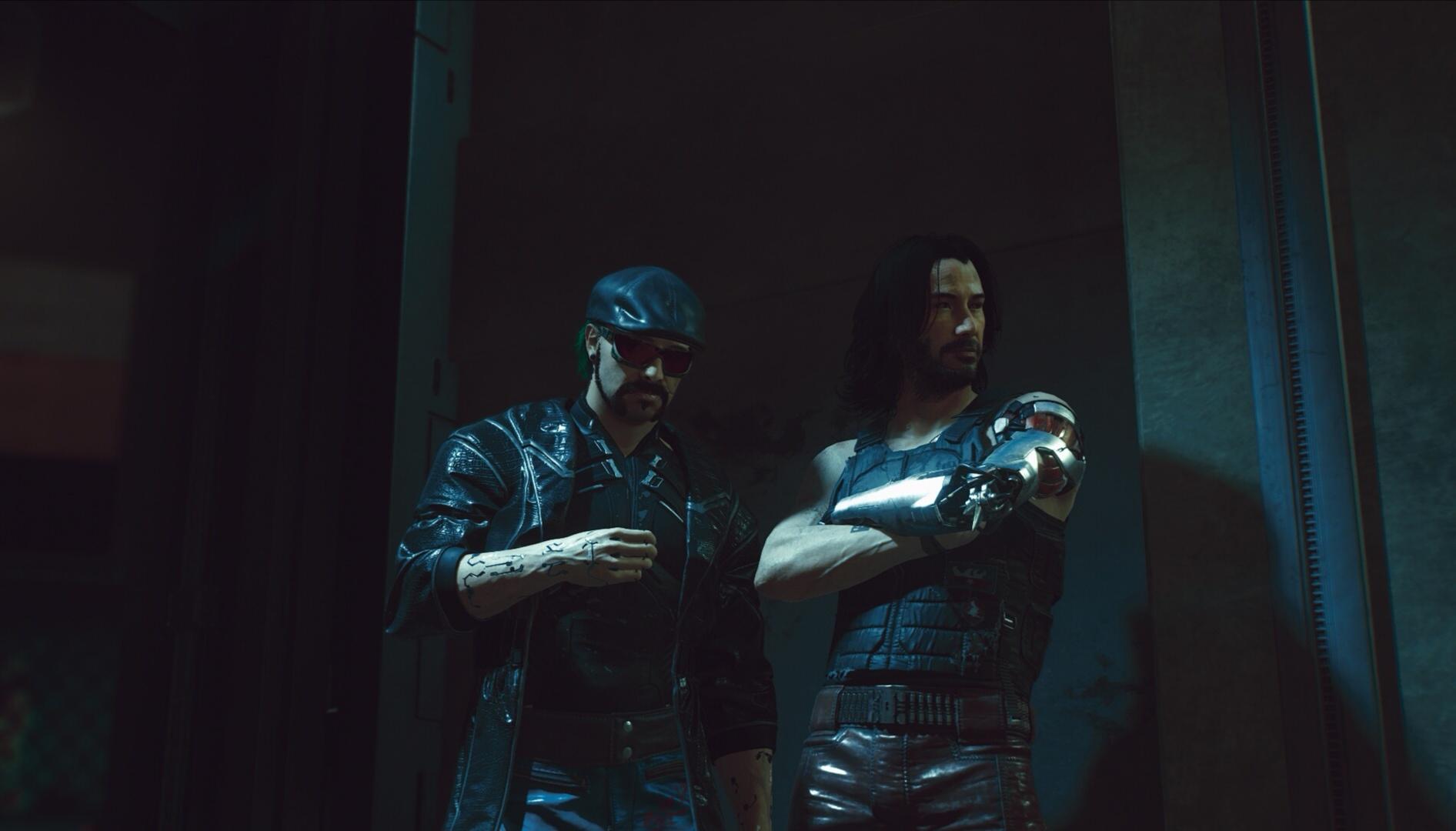 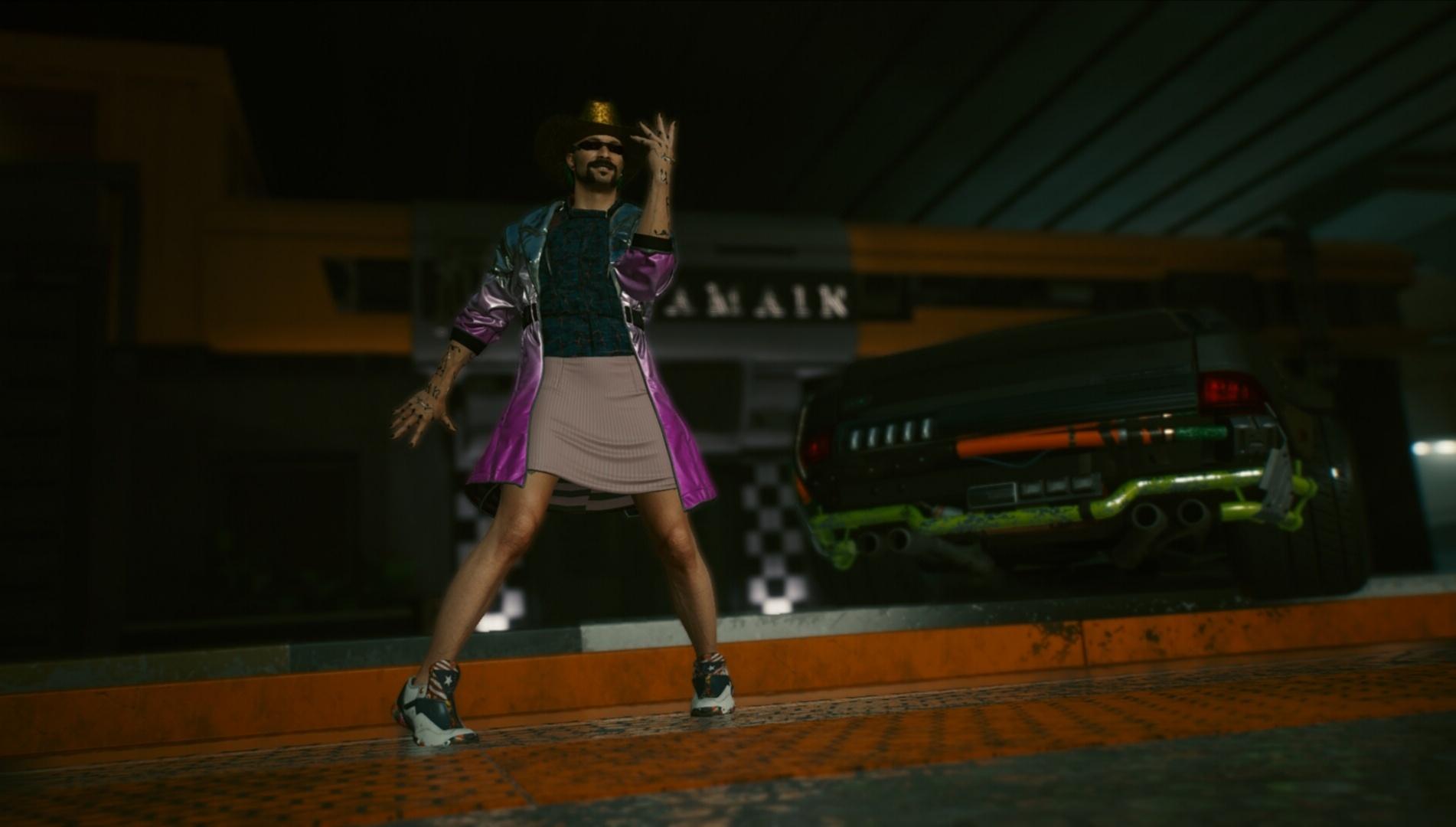 Unfortunately V soon discovered he was in the live action version of Jem and the Holograms rather than the cartoon.

Yeah I spotted the Death Stranding reference as well, it was pretty unsubtle - just dumping an object into the game: "hey look it's the thing from that game, aren't we cool!?"

Days Gone has the best use of Death Standing baby. They use it as the gas tank on the main character's motorbike and you literally pour gasoline into the baby's pod.

Whay is everyone calling it Death Standing? Is this some sort of meme that i inexplicably missed?

I...don't understand? Death Standing. The game from the MGS guy?