Anything to do with games at all.
Post Reply
688 posts

Some work done to the Decima Engine

This new trailer explains nothing... and I love it! The presentation, atmosphere and sense of strangeness are excellent. I suspect the game remains some way off from launch but it feels good that odd games like this are in development.

Definitely got a sci-fi/horror vibe going on, reminded me of some of the grim scenes in Prometheus, really like it compared to the WW2 feel of the second trailer.

Graphics look amazing too, really pushing the PS4 with the Decima Engine.

That was endlessly fascinating. Every 10 seconds there was something either completely original or shocking or both and somehow, somehow, the whole thing actually tied together as a mini narrative.

I can't wait for this.

Weird as hell trailer, but so, so awesome too.

WTF have I just watched? 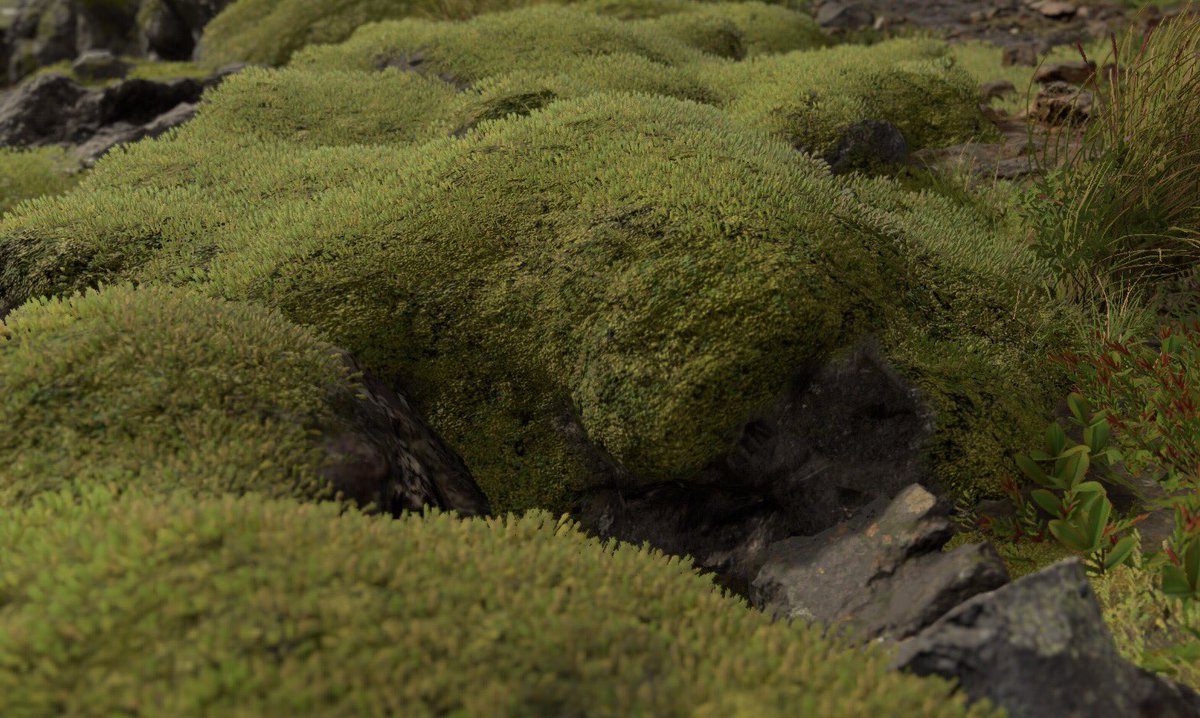 According to a leaker who took to 4chan’s video games board, /v/, the combat in Death Stranding is going to involve “tons of weapons, vehicles, gadgets and gear from multiple eras, from clubs to single shot muskets to energy swords.” What’s more is the rumored details infer that when the main character dies, that specific timeline will be “closed forever”. However, there are going to be “significant things that encapsulate that Sam’s story in that timeline” which travel with players to the ocean floor before one reemerges to “continue in a new timeline.” As players start to “pollute the ocean” in this way, “it will cause sea-life to die and wash up on shore.”

When it comes to Death Stranding‘s multiplayer aspects, the baby depicted within the game’s various clips – such as the one seen in the trailer from The Game Awards 2017 – “is a single entity . . . [that] is causing the time distortions and dimensions crossing over, which is multiplayer.” Apparently, once the entire community has made its way to the end of the title, “there will need to be a global decision made to kill the baby”, which would effectively end multiplayer in Death Stranding “forever”. Supposedly, allowing it to live would “continue the multiplayer experience.”

The Death Stranding leak goes on to suggest that “PVP can happen at any point if you and another player accidentally cross timelines while time traveling”, with this particular detail lending some credence to the black hole theory posited by fans shortly after the game was announced. Furthermore, the rumored information implies that specific actions undertaken by players in other games at “certain points in time” will cause for there to be “a butterfly effect in your game” that brings about positive or negative effects. This can occur when fans are actively playing, or when it’s shut off.

Makes sense, the second trailer had a WW2 setting while the third was obviously in the future.

As for multiplayer, sound like it will pop up in single player now and again like MGS V's forward operating base invasions. 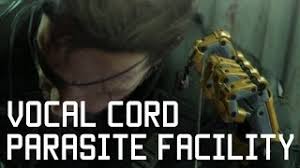 Seems like there's a time travel element to this game, judging by the new trailer, and eating the weird bug somehow protects against it.