What a pile of bollocks this show was.

What a pile of bollocks this show became.

What a pile of bollocks this show became.

@Rudderless - agree with everything you've said. I can't believe (S5 spoiler) they killed off Mos Def - it's like they watched 24 and heard that it was like totally shocking to kill off unexpected characters.

S8 turned into poor fan fiction as scripted by a 14-year-old girl. The fact that you-know-who walked around undisguised was less an oversight as a willful attempt on the producers' part to keep her look as sexy as possible. I genuinely think they looked at the possibility of making her dye her hair dark, wear a baseball cap and wear jogging bottoms, but she wouldn't have looked so hot, so hey, who gives a strawberry float if she's the hottest, most recognisable on-the-run serial in the whole of Florida. Nobody will notice.

There was even a line where they tried to explain this away - someone said something to the effect of 'how many pretty blondes there are walking around Miami'. Utterly bonkers.

Mos Def was in season 6.

But in all fairness, everything after season 4 kind of blends together into a mediocre blur.

Aye, so he was. The bright spot in an fug of ridiculousness.

Showtime president David Nevins has insisted that any Dexter spinoff would require Michael C Hall to reprise the title role.

At the TCA press tour today (January 16), Showtime boss Nevins said that there have only been informal talks about a spinoff.

"It would have to involve Michael [C Hall]… If we were to do it, I'd only do it with Michael," he told TV Line.

Because the world is demanding that lumberjack show.

A 'spin-off' starring the lead character of the original show?

How does that work, then?

Dexter gets a new job every week and moves around like the Incredible Hulk!!!1111

This week: Dexter gets a job as a bin man who takes out the trash.

"Maybe tomorrow, you want to settle down..."

I get the impression it more means "It's very unlikely to happen because I wouldn't want to do it without him" as opposed to "Let's do a spinoff with him". 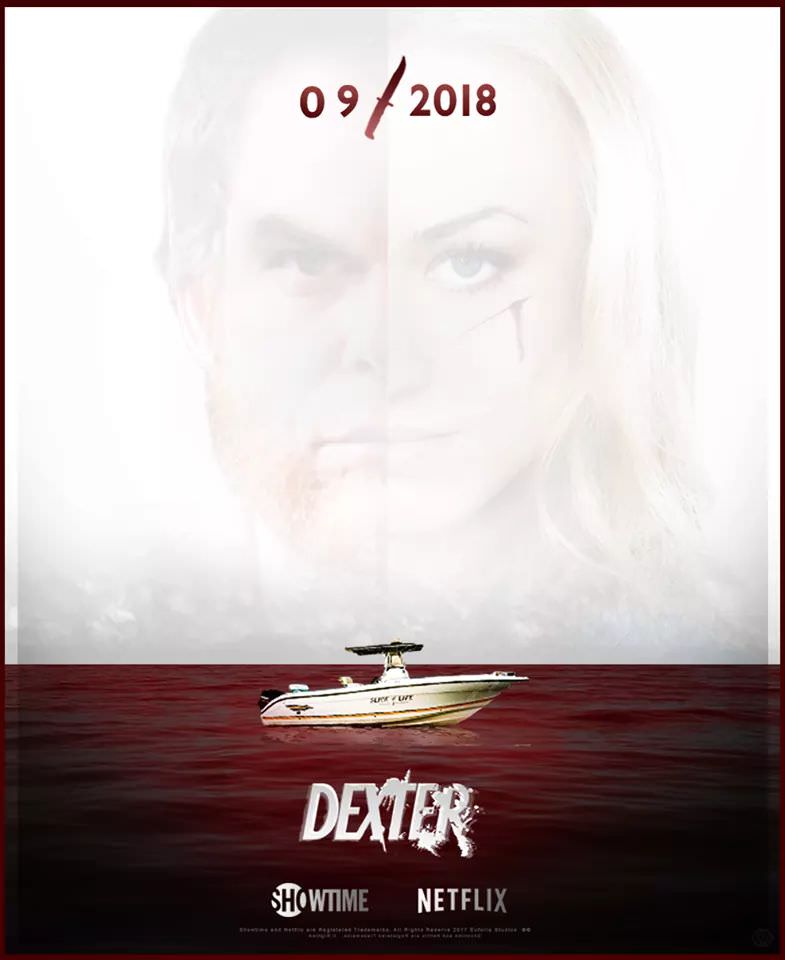 It's a joke apparently. Thank strawberry float for that.

Thank strawberry float for that!

I dunno. I think it could have been a fun watch, in a curious-to-see-how-they-further-fuck-it-up kind of way. But then I'm saying that as someone who watched the series without being crazy in love with it.

Just think how many bodies a lumberjack could hide in the woods.