Rocsteady wrote:I don't even bother with deodorant 99% of the time. 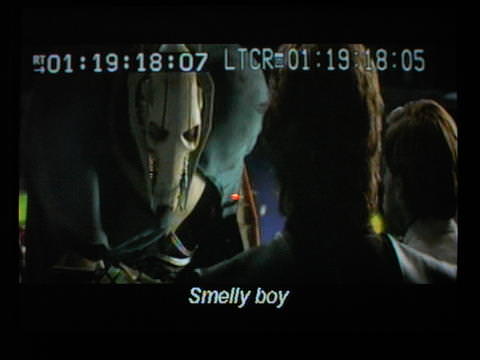 I’ve reported this gender fluid bollocks to the Daily Mail.

You’ll be hearing from Peter Hitchens.

Ironhide wrote:I think certain fragrances can be fairly unisex if they're neither overly floral nor especially musky.

If you're comfortable with the idea of using it then do it, strawberry float what anyone thinks, its not like it'll suddenly turn you gay or anything.

Personally, I'd rather smell like a poofter than think I don't smell not wearing deodorant. Those people are bad.

ITSMILNER wrote:I remember when I was in year 8 at secondary school my mum bought me a pair of pearl black Adidas trainers which I wore all the time.....until some of the lads at school pointed out they were actually girl trainers

Good job they didn’t see the knickers I was wearing

When I was around 13 or 14 and didn't use a powered wheelchair I had a pair of fingerless black leather gloves to protect my hands, at the time I thought nothing of this but a couple of years ago I found an old photo in which I'm wearing them (and a really crap baseball cap which had a metal decorated peak that said RAP on it

A bloke I worked with recently always wore female perfumes. And he was straight as an arrow. He was a little weird though and definitely a little bit predatory.

Ask your mum how gay I am

Rapidly-greying is SHITE at games
Top

Ironhide wrote:I think certain fragrances can be fairly unisex if they're neither overly floral nor especially musky.

If you're comfortable with the idea of using it then do it, strawberry float what anyone thinks, its not like it'll suddenly turn you gay or anything.

Personally, I'd rather smell like a poofter than think I don't smell not wearing deodorant. Those people are bad.

Shower daily and wear clean clothes. I smell like peaches and cream.

I'm pretty sure I've bought a pair of glasses meant for a woman.

Vermilion wrote:I'm sure there's one of the 70+ gender types which now apparently exist (nope, me neither), which allows you to wear ladies scent yet still feel manly.

This has to be my favourite faux outrage, a truly classic strawman

Wear what you want to wear

Women's shower gel (or the equivalent) smells so.much better than OMFG MAN FUEL stuff that I prefer to use that and smell of strawberry afterwards rather than washing up liquid.

I used to use that Imperial Leather shower gel, and some of the 'ladies' scents were great.
Cherry Bakewell

I use L'Oreal Men Expert shower gel because I want to smell like Lewis Hamilton.

Radox Orange Shower Gel
Scentlesss Body Spair
I can't remember the name of whatever spritz for special occasions. Crystal Blue or something.

Ad7 wrote:Women's shower gel (or the equivalent) smells so.much better than OMFG MAN FUEL stuff that I prefer to use that and smell of strawberry afterwards rather than washing up liquid.

I do use expensive MAN'S fragrance as well, though. Grrr.

I mostly use women's shower gel (Original Source) I only realised it was women's when I noticed a "For Men" version on the supermarket shelves. I couldn't care less if it's meant for women, I like how it smells and I'm allergic to many other shower gels so I'll be sticking with it. 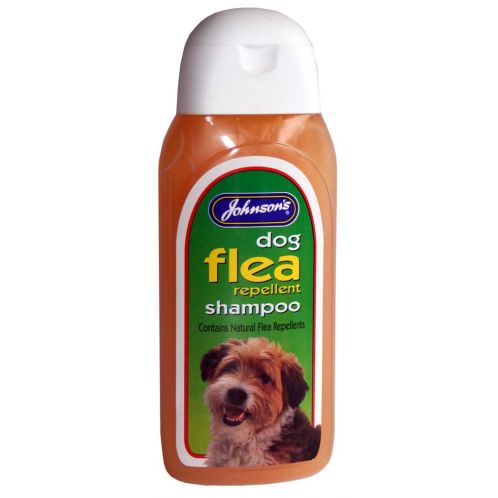 Keeps me clean AND flea free

It's not actually sweat that smells of much other than your natural scent which is fine. Ever smelt your forehead on a hot day? Me neither. It's water, and a bit of salt.

It's the bacteria that likes warm, dark, moist areas of your body that smells after a day or so, so showering daily and using no deodorant is fine. Antiperspirant and deodorant also aren't the same thing. And you shouldn't use an antiperspirant that blocks your pores to prevent you sweating - you will just stink like strawberry floating crazy when that product breaks down and the backed up sweat is finally released along with the bacteria that was smothered under it, making you think you need to spray on loads of more product rather than actually washing. Waste of money, bad for the environment and those around you and makes you smell like a toxic little child forced to run laps around the playing field.

Use natural salt rock deodorant that prevents the smell from occurring for at least 1 day. Humans sweat, nothing wrong with that. If you are hot and you can't sweat, you will sweat more and even start to feel a little ill as the toxins build up. You might even develop skin problems.

I wore two "spritzes" of some ancient stuff to a wedding yesterday, first time I've used it since probably the last wedding.

I use my girlfriend's product all the time. I used Herbal Essences for years until I switched to anti dandruff stuff cos I developed mild eczema due to stress.

Now I stick to WD-40, lovely stuff. Occasionally take the edge off that with white spirit.

Seriously though, as far as I'm aware, scent designers use all the same bases with more or less of minty/earth based smells, and sweet, floral smells for men/women. For some reason lavender is more masculine than roses. Mint or cinnamon is more masculine than honey. Whatever man. They're strawberry floating plants. Plants strawberry float themselves.

I would say if you like it then use it,