Grumpy David wrote:It's better to compare it to wine given the alcohol percentage. No one orders a pint of wine.

A 12% strength beer seems excessive though, 4%-5.5% is the ideal alcoholic percentage.

I do want to try it in the 1/3 pint size. I generally like Stouts/Porters, Guiness is my favourite beer and I've yet to find a Stout I've enjoyed more than it.

I also forgot to cancel my Beer52 order so my friend ended up getting a box for free. Those crisps in box are amazing though. Much better than normal Walkers.

There is no ideal %it's all about balance, if there are massive flavours either dark malt coffee and chocolate or bitter and hops etc. Then you need a high abv to balance it if it is too strong flavour and low abv it just takes horrid as there nothing backing up the flavour.

Generally speaking the stronger the abv the more full and powerful the flavour and usually the better the beer.

As it's Oktoberfest season I got myself a classic Paulaner Oktoberfest beer. Not bad. Malty, nice colour. I'll try and grab a few more from different breweries whilst they're available.

SandyCoin wrote:As it's Oktoberfest season I got myself a classic Paulaner Oktoberfest beer. Not bad. Malty, nice colour. I'll try and grab a few more from different breweries whilst they're available.

If you want a more unusual German beer give Aecht Schlenkerla Rauchbier Urbock a go, it's a smoked beer and it really really nice.

Just the headline was enough to boil my piss, but strawberry float sakes. We get people who normally drink crap and get them to try specialised beers and give their "opinions"....

Just the headline was enough to boil my piss, but strawberry float sakes. We get people who normally drink crap and get them to try specialised beers and give their "opinions"....

Some of those prices are pretty horrendous though. Though I didn't see the measurements and don't want to click on the link again.

I'd say the most expensive beers I've had in Hamburg are I think 7 euros for 40cl, which I think is quite steep, considering it was a local beer, in their own bar. Buddelship if you're interested.
I'm moving back to London for a few months soon, so am a bit scared how expensive beer has gotten in the 4 years I've been away

Oh, I'll give that German beer a go. They have it stocked in a nice shop nearby. I don't think I've seen it in the supermarkets, but I may have just missed it as all the beers labels look pretty identical at times.
One of my favourites here is Schneider Weiss Tap6 - Mein Aventinus.

It depends on what goes into it, the beers in that article will cost a lot to make. None of the prices seems that offensive to me, they were all can and bottle so would be 500ml or 330ml.

Some interesting packaging, if nothing else.

Only 3 or 4 of those are craft beer, the rest are just ales.

Wuntu were offering a free six-pack of lager at Majestic Wines stores yesterday, which turned out to be something called King of Hops. I've never liked Lager, but hey, it was free, and you never know when you might find one you like.

there are some good ones out their but they are a bastard to find.

Brewgooder lager isn't bad, very light in flavour and crisp, you can get it in asda etc and part of the money goes to making wells in Africa.

I was also aware of that offer, but it never appeared on my wuntu app

Picked up a 2l fresh brew of sound wave from Siren craft brew shop, very nice stuff and well priced at £12.20 for 2l.

Also the majestic wine offer is at the bottom of the app in show me but says coming soon.

darksideby182 wrote:Also the majestic wine offer is at the bottom of the app in show me but says coming soon.

The offer I used expired yesterday. It was supposed to be for a six-pack of some IPA I don't remember the name of, Curious IPA maybe? But the guy behind the counter gave me something else. Not that I cared enough to point it out, it was free after all.

Love of work is another rof that's that's awesome, tis an ipa with Earl Grey in its yuuuuum 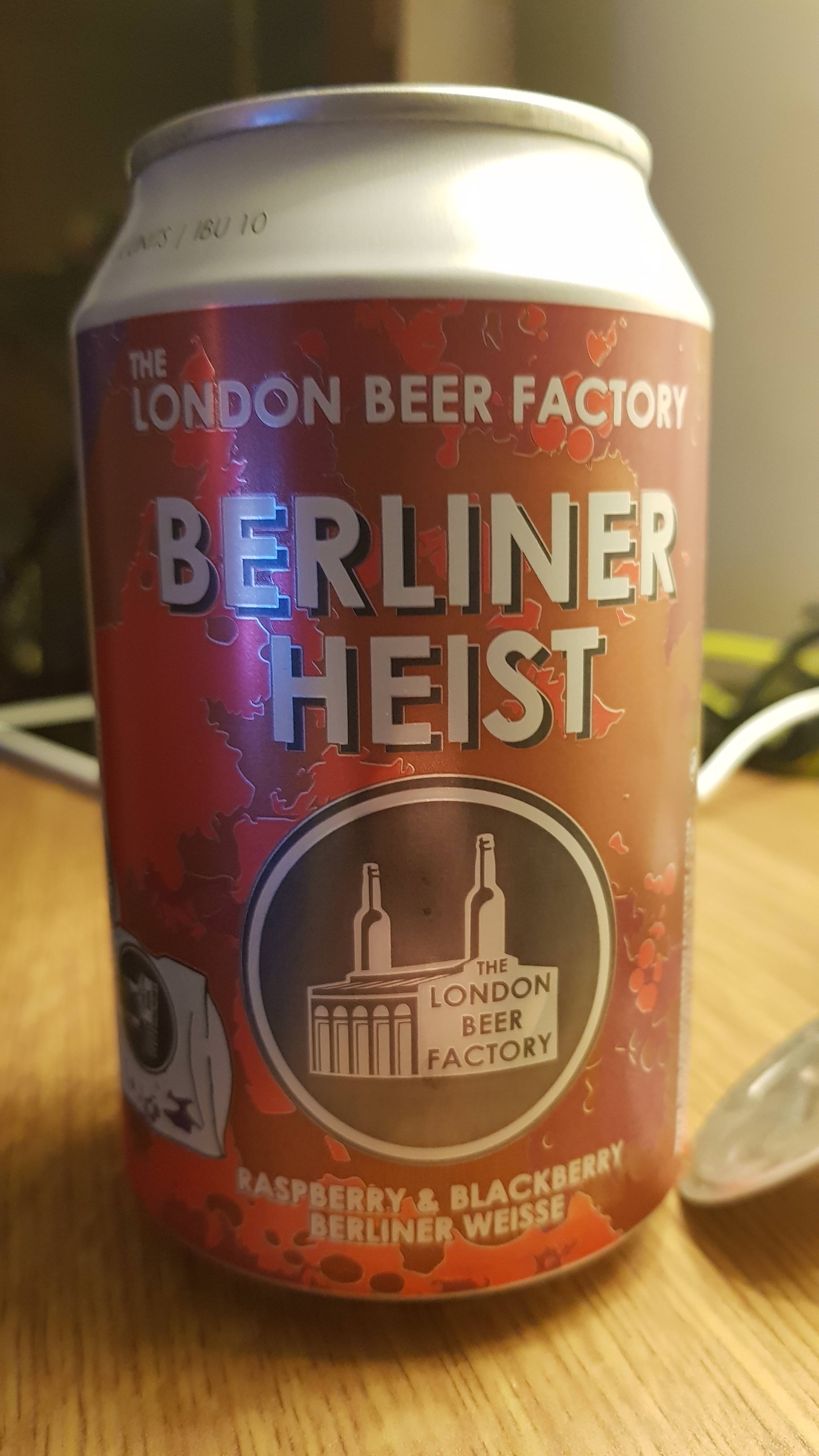 One of the best places to try unusual beers is Belgium, there's over 1000 different variations brewed there, i'm rather partial to some of the fruit varieties such as this...

Does it have the sort of fake milkshake type banana flavour or is it more real?

Does it have the sort of fake milkshake type banana flavour or is it more real?

It was sorta inbetween both of those types, very fruity and very pleasant, i highly recommend it.