It's one of a handful of albums that doesn't have a bad song on it. I can't believe I used to prefer "Empire" to this album.

I was listening to Mindcrime and Rage for Order today actually. Mindcrime is probably the best metal/rock concept album. It's an incredible achievement. Gotta love some of the ideas on it (the choir and female vocals on Suite Sister Mary

Edit - not sure what happened with that quote tree

How have I never heard of this band before.

Really like what I've heard by these guys so far, love the blend of blues and stoner rock they've got going on.

Slow poison working inside
Descending in shadow, cocoon me then bite
Caine spider give to me pain
Got a caterpillar body and a butterfly brain

Words can't describe how good this is.

Its quite different to their old stuff but I like it.

A bit more like the old Pearl Jam sound in this one.

Had Five Finger Death Punch's new F8 album on all week. Love it


This is always great.

To cheer yourself up in these dark days the Manic Street Preachers film of the Holy Bible anniversary tour of 14/15 "Be Pure - Be Vigilant - Behave" is available to watch here- http://app.amam.cymru/kieranevans/504

My understanding is it wont be around to watch for very long. 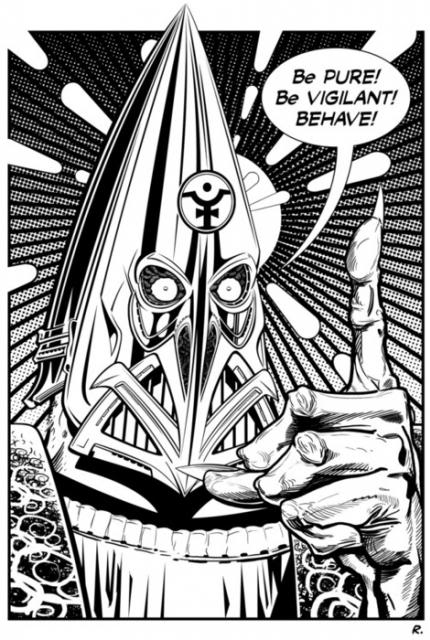 I have seen this show twice and was at the first night of them recording last year for this release.