Anything to do with games at all.
Post Reply
138 posts

jawafour, back on 26 March, wrote:...I've just been practising my attacks on the dummy at the Free Company house. Re-building my confidence

After playing FF XIV a lot for the first three months of the year, I now haven't logged on for almost a month

. Fallout 76 totally diverted my attention but I am just about to return to XIV this evening. Feeling anxious that I may have forgotten a load of stuff

Don't worry thuramturd has the easiest rotation in any MMO I have seen.

I was only just getting the hang of it before my break from the game... gonna have to practice it again, I suspect

Dang it, my return has been delayed as the game update is taking ages; the PS4's "Copying..." process seems to be so slow!

I'm thinking of diving back in on this with the Final Fantasy XV crossover going on.

Lagamorph wrote:I'm thinking of diving back in on this with the Final Fantasy XV crossover going on.

If you do, Laga, let me know your player details and I'll add them to the player log in the opening post.

Reminder that the next Live Letter is scheduled for a week from now, about half 9 on Thursday night. It's going to be going over all of the combat changes including the class reworks and the new skills.

Gonna be a big one.

Also saw people talking from the recent press tour, but nothing in too much detail due to it not being officially released yet, but I'll throw the screens down below.

Take it how you will, but we'll find out this time next week anyway. The first RDM bit seems way off.

I also imagine the benchmark with the updated character creator will be dropping around about the live letter since it was delayed slightly from mid-May, but no official word yet.

But the important thing to take away from the character creator are these pictures of glasses being confirmed. 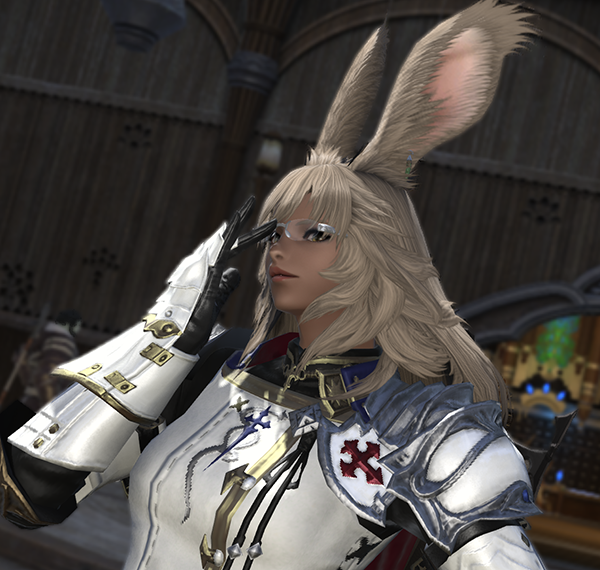 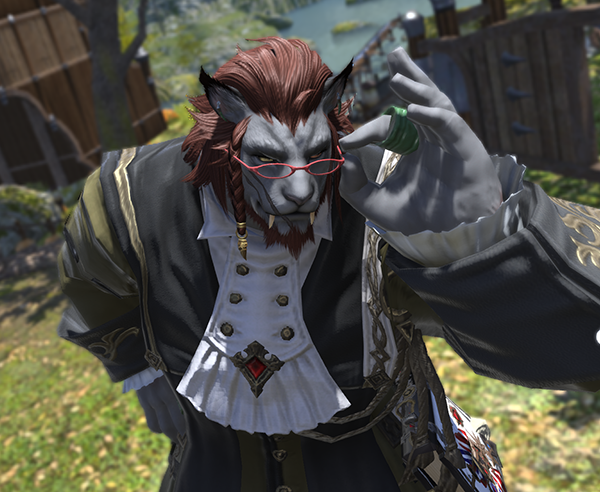 On bright side, it's saving me money I guess!

Met wrote:...But the important thing to take away from the character creator are these pictures of glasses being confirmed...

. I won't be able to watch the show live on Thursday, but I'll be checking up on the event later that evening!

Seven wrote:I decided to use my character that's been on Primal (NA DC) and now I've been playing more on that than Chaos or Crystal (Balmung's new DC)

I spent a couple of months really getting into FFXIV and I was enjoying it... and then I stopped playing

. These past few months I focused on Fallout 76 and then Dark Souls but I am gonna return to XIV.

Big new additions and changes were announced last night for the game as part of the upcoming Shadowbringers expansion. USGamer has a good overview.

I've seen some people worried about "Healers being rebalanced to emphasise pure healing" and an offhand comment about damaging spells being looked at.

A while back Yoshi drew attention to the balance issues between pure healing and shielding from a mechanical point, so I think that's more what they mean. One of the accurate media leaks also mentioned Scholar shields being mediocre now.

As for damage, they specifically called out White Mage getting the instant cast heal spell, then listed utilities of it, of which one was freeing up time for more offense. The black lily mechanic is also explicitly a DPS resource.

So I'm not too fussed about it until we get the full list of tooltips. At least for WHM. Who gives a gooseberry fool about those nerds and gamblers?


Tank changes look good, even if aggro management has now become brain-dead. Can't say much about the DPS as a relatively small time was actually spent on them as most were just "more of the same". Changes we did see looked alright.

Dancer looks pretty fun, will probably be my third class to level after WHM and RDM.

The Make it Rain campaign is back - make sure you visit Ul'dah and the Gold Saucer soon!

Glamour report will get you 96k MGP this week!

It's pretty good - story's kicked in now and it balances a SP story with MMO trappings.

What's that? Save the world? strawberry float OFF I'M PLAYING DRESS UP 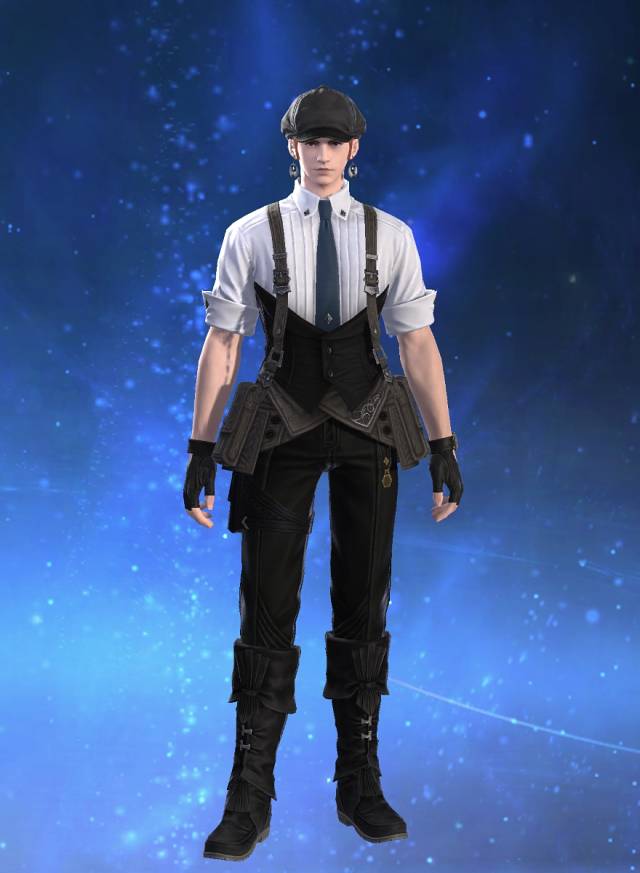 The Fashion system in this is really good

Ah, I see you have reached the true endgame.

Met wrote:Ah, I see you have reached the true endgame.

MSQ done - got a bit silly at the end as I have to do EVERYTHING while the others stay at the base "analyzing intelligence".

Liked how it kept you front and center. Balancing a single player "your story" with MMO window dressing well.

I really like Red Mage. Pretty Pew and OOT flourishes.

You know what I meant ;p

But yeah boy does the story continue....

Also worth noting you're playing the worst content of the entire game, by some distance. There was a lot of repurposed stuff from 1.0 that was shoehorned in and didn't fit great. The journey from 2.x to 3.0 is.the biggest slog because they were still forced in to using existing stuff while developing their first "breakaway" stuff in Heavensward.

I think the ARR MSQ took me about 90 hours, the 2.x stuff another 70, and then from the start of Heavensward to finally getting caught up with the MSQ was about another 250 hours.

Everything from 3.0 onwards is among the best Final Fantasy as a series has ever been.

Yeah, they really get into their stride towards the end of 2.X into Heavensward and onward. I think the main issue is that the patch cycle in regards to the story is trying to juggle setup, development, and world building, while making boss fights mandatory and it feels too unfocused because the fights just feel like trying to fill a quota. This is made better in HW because outside of when the plot actually calls for it, all boss fights are technically optional and dumped into a side-story.

I think I'm to the end of 2(that's Realm Reborn right?).X - although that's more based on "It's gotta be over soon, how big could it be?" rather than anything else