Anything to do with games at all.
Post Reply
324 posts

New Day from WWE are in this now

Seems another beefy update, superb! Almost like having new game all these updates recently.


The New Day Pack is available for free through the Xbox Game Pass Ultimate Perks program through December 4 or it can be purchased separately in the Microsoft or Steam stores for $19.99.

Don't really get all these strange crossovers in Gears 5.

Enjoy a new, 3-hour campaign set on the volcanic Galangi islands. The island lava flows and sandy beaches are crawling with Swarm and a deadly new predator.
Use and upgrade Ultimate Abilities in a campaign story setting for the first time.
Up to 3-player co-op, split-screen or online.
16 new achievements to unlock for 210 Gamerscore
The expansion supports Gears 5 Xbox Series X|S optimizations, including reduced load times, quick resume, variable refresh rates and 4K HDR Ultra visuals on Series X.

Just finished this (then uninstalled, as I didn’t realise this expansion was coming!).

Really good, and looks incredible. I played on ‘experienced’ and there were some sections where you needed to get lucky, and needed to keep replaying. There are some cheap sections that box you in, and get tough, homing grenades, drop shots and that final boss!

Good selection of enemies though.

I played another hour or two of Hotshots Racing, proper arcade fun, before deciding I'd had enough and deleting it without a care in the world. Really fun for a few hours, but not many tracks.

If you really got into it though, there's loads more to do re difficulties, unlocking cars and achievements etc. Still, it's a perfect Gamepass game, in that way.

Maybe discover something new, maybe play it as a palate cleanser between big games, maybe just try it and no-thanks.

"The fun varied fights in beautiful new environments makes for a tense action packed expansion that never slows down. Its a excellent reason to fire up Gears 5 again and see how amazing it looks and runs on a new Xbox Series X"


To me, Hivebusters points to a bright future for Gears of War, where one-off adventures and even anthology tales could be told, Monster of the Week-style, to satiate our appetite for more blood, guts, and viscera. So long as Microsoft can continue bridging great and inventive writers like Kurtis Wiebe onboard, I have a feeling The Coalition will be able to find plenty of weird and wonderful stories, encounters, and characters to explore in this more nuanced, truncated campaign format.

12GB update on Series X & another 8GB for the DLC I think.

Think might need to buy the Hivebusters graphic novel. Used to love the Gears comics

Is this DLC doable in single-player? I can’t tell for sure from a quick glance at that article!


I called off his players' names as they came marching up the steps behind him....All nice guys. They'll finish last. Nice guys. Finish last.

Christmas.Past wrote:Is this DLC doable in single-player? I can’t tell for sure from a quick glance at that article!

Yes you can, wondered same before played it as no where mentions it. AI just controls other two team members.

Excellent, cheers. Looking forward trying this out and seeing how good it all looks on the Serious Sex

I called off his players' names as they came marching up the steps behind him....All nice guys. They'll finish last. Nice guys. Finish last.

Just finished this. Loved it. Short but very sweet. Graphics are gorgeous. 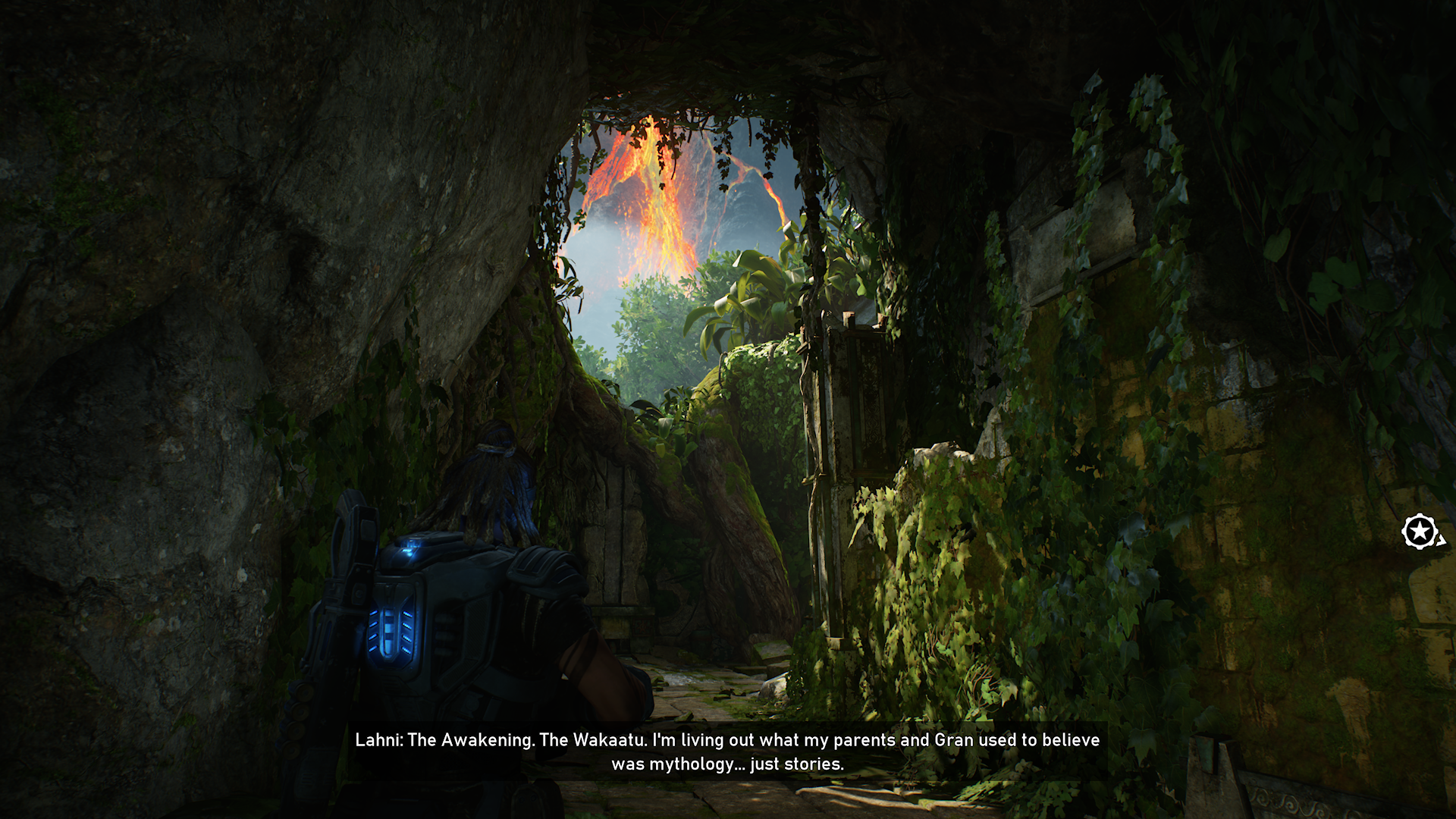 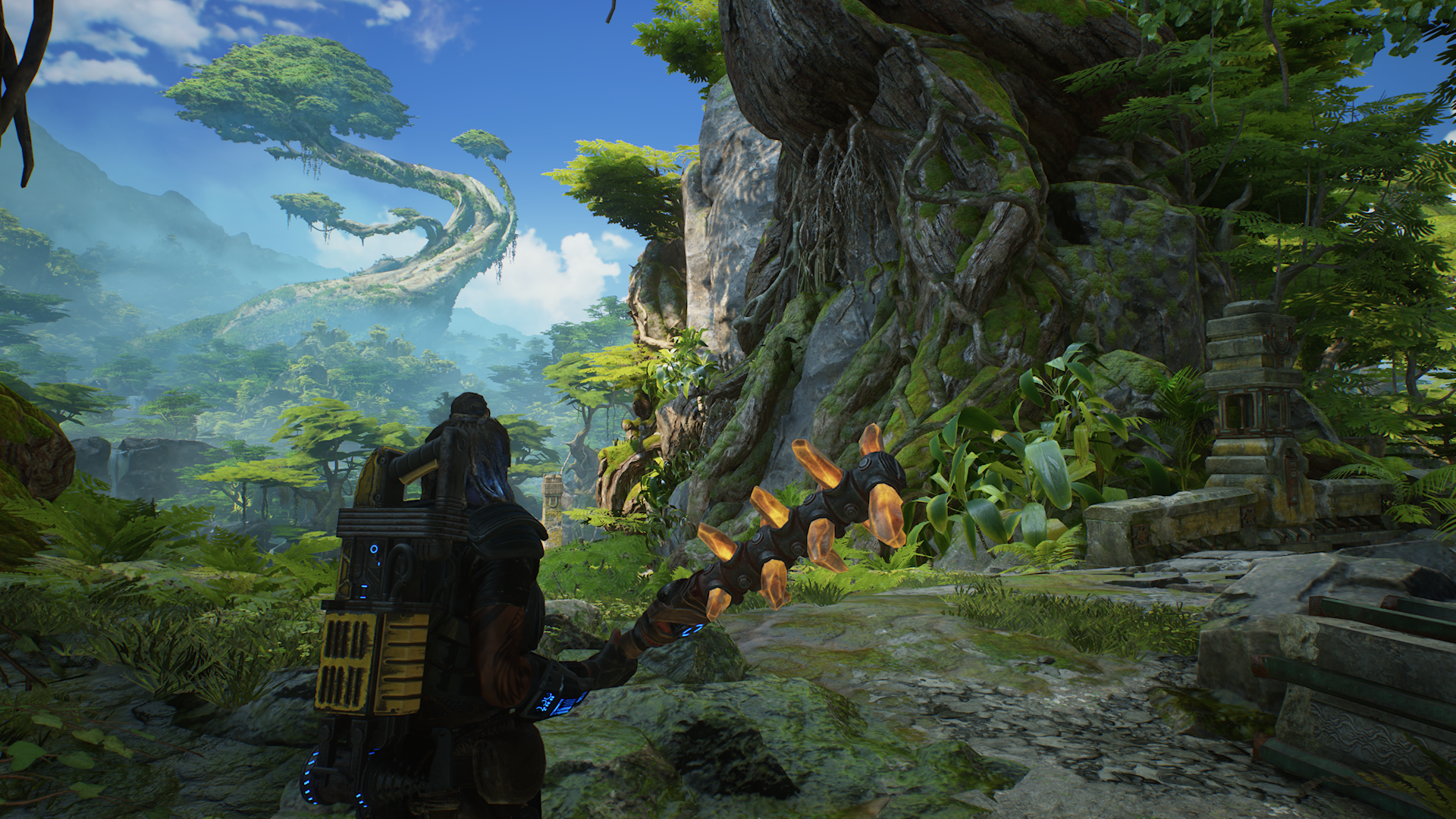 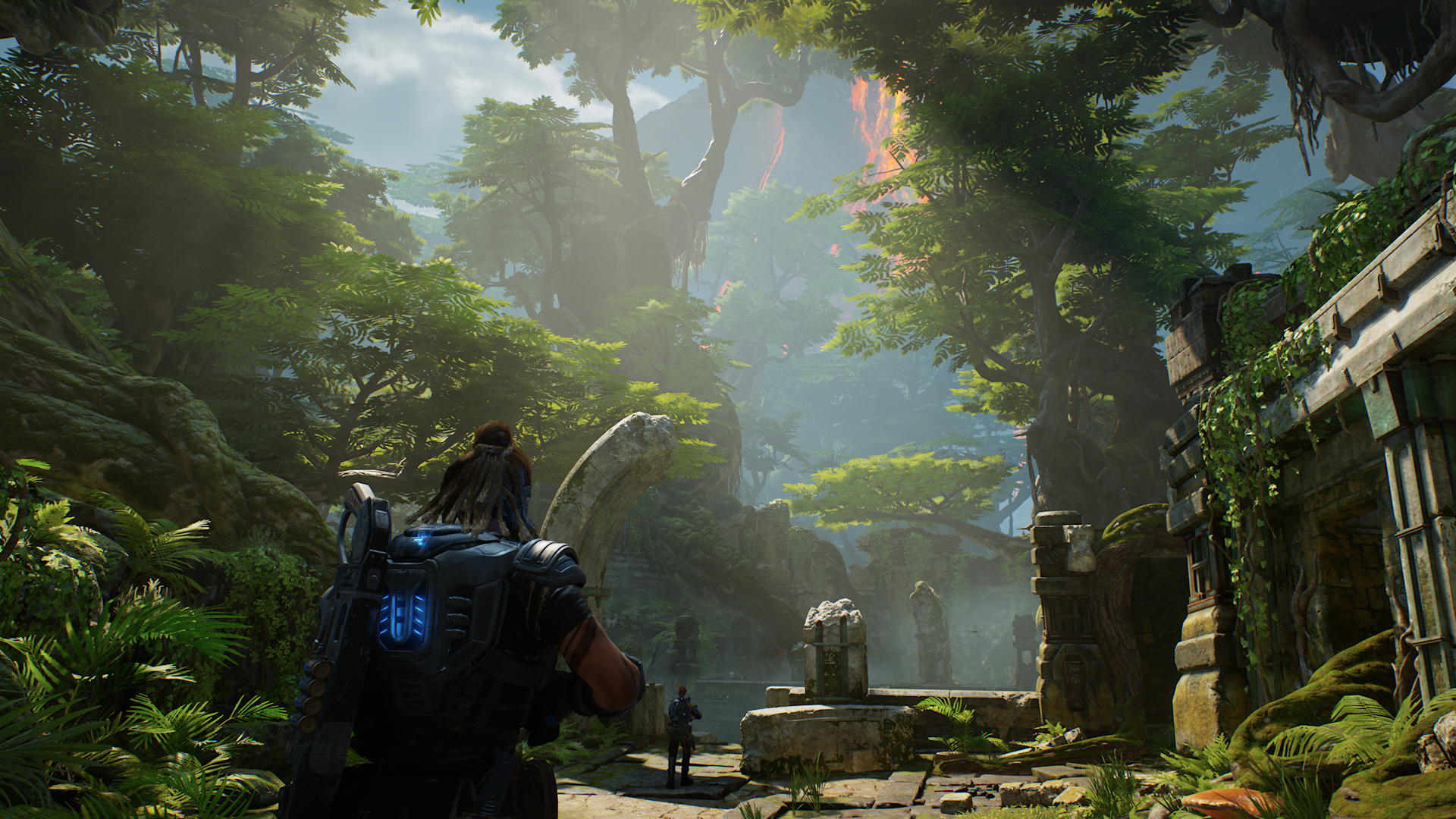 
A spectacular piece of story-driven single-player DLC, Gears 5's Hivebusters update is a graphical showcase for PC and all Xbox consoles. And more than that, The Coalition has also delivered bug fixes and optimisations that improve the core game for all users. Here's John and Rich to discuss Hivebusters and the patched code.

I played through the hivebuster DLC last night. It was good yeah, graphics good, OK character development (in the short time) some really good sections and face offs and set pieces. Too many tedious "juvies bits", annoyingly easy to miss some of the pick ups, and the dialogue gets a bit too schmaltzy at the end. 8/10.

On level 2 - it was really good recognizing the hive tiles. Massive shame they cut it short. I would really have liked, and the scope was there, to have extended that section to include more hive tiles.
Juvie bits - far too often the game design fell back into the lazy - stand here and we will through some annoying juvie waves at you.

About 3-4 hrs worth, i had it on ultimate so im not sure about value for money. I believe its £20 ish without (?). If you compare with DLC from 10 years ago, it could be said its a bit disappointing and in comparison with a £50 game maybe a little light on content. But with inflation and comparing to a £20 football ticket, or a £12 cinema ticket - its probably inline with those.