Anything to do with games at all.
Post Reply
2253 posts

Heading on in about twenty minutes for a twelve-hour, 196 follower Resident Evil spectacular!

This is likely to go badly, BUT, I am getting back on Sekiro NOW!

Pedz wrote:This is likely to go badly, BUT, I am getting back on Sekiro NOW!

Well, that sucked. ZERO progress made.

Carrying on with my resi 7 first playthrough.

Myself and Victor Mildew are doing the Podcast over on www.twitch.tv/grcadeuk

Related to streaming, but not me going live.

How would expect someone to go about getting followers and supporters? You just go about interacting with others and putting your name out there, right? Occasionally bringing up that you do stream, but never pushing it - when outside of your own network, at least. What you wouldn't expect is someone running something akin to a pyramid scheme in order to bring people into their network. Well, that's exactly what theFAQ seems to have, so if anyone jumps into your stream chat saying they're from that community, you are warned.

Pretty sure Kriken has seen someone by the name of Goldsuc in my chat. That's how it started. For more than a month, they've been hopping in (yes, they did follow me, along with someone else from that community) with promises of helping each other and supporting each other. It had a whiff of that pyramid scheme like nature. After all, why would someone just jump in to a chat, offer a bit of support and talk up where a streamer could find more without properly interacting with said streamer? However, I put such concerns aside, thinking that maybe I was being a bit too harsh (though, really, I should have been harsher about no self-promotion) with my thinking on the matter.

A few days I've been in this Discord, with every day having new messages from this theFAQ person on how their server works (as if it wasn't obvious enough), posting to promote my own stuff (which, fair enough, is what the server is about), and then to top it off, today has been go support others - who are not from this community - and tell them you came from this community. The way it's worded feels like an order, as well.

Am I overthinking this in a massively cynical way, or does this sound like a pyramid scheme type deal to you lot as well?

Just doing a no mic no cam stream of Returnal https://www.twitch.tv/mafroafro

Will be carrying on with resi 7 in about an hour! Hopefully finishing it tonight

Back in action with some R-Type Final 2 and Returnal followed by some Retro Games TV!

Back with a LTTP Randomizer! 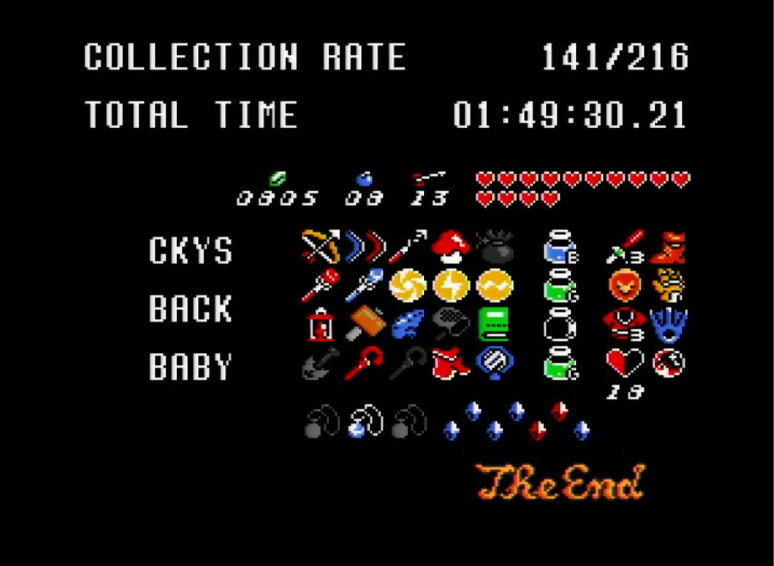 Had to drop off before the end, but I’ll be catching the VOD of that one!

Awesome time! Is that a PB?!

I am live on the GRcade channel with 1080 Snowboarding.

Afterwards I will be raiding Devlin for some movie fun.

Going LIVE in 5 minutes with something a little different!

Tonight I debut "Cheekys Public Domain Picture House" where I stream public domain movies and we chat gooseberry fool over them.