Anything to do with games at all.
Post Reply
198 posts

I've been playing Overland (having finished Sayonara Wild Hearts) and it's good, atmospheric fun. It's a post-apoc proc-gen Oregon Trail-like - an oddly specific genre that is more full than you might think. Switch already has Death Road to Canada (on my wishlist, yet to play) and I've previously played The Organ Trail on PC. The latter is more straight parody compared to Overland's light-but-serious styling, and it's the survival-scavenging dioramas central to the gameplay that sets Overland apart. On the surface each encounter appears similar to turn-based tactics games like Into the Breach, but in Overland the focus is very much away from the combat - engaging with the fungal, alien-like creatures is always a last resort rather than an objective, as killing them only brings more. Instead the objective is always to survive, most commonly meaning scrounging up and siphoning off enough fuel to get your car to the next waypoint on the map.

While rogue-like in nature, the game is neat in letting you start a new game from each "biome" that you have previously unlocked as you journey across the US from the East coast. This gives the game permanent progression that you are free to exploit or ignore, entirely depending on your own preference. There is also a setting I haven't used prior to starting a run that will let you restart a failed encounter from the beginning, so that should appease most critics of typical rogue-like design.

Overall I'm enjoying it several runs in and will definitely be playing more! The west coast is calling me and I'm still discovering mechanics and strategies (the game is incredibly minimal in explicit information given to the player, instead relying on you learning from experience, which I like).

I just picked up Gato Roboto in the Switch sale for half price. Meant to be a short but sweet Metroidvania. £3.59

Picked this up today too. Played for 10 minutes over lunch and it's good fun so far - definitely a bite-size experience from the feel of it which is what I was expecting and wanted. I'm a big fan of 1-bit pixel art too!

Minit is currently free to download on PC from the Epic Store. Gone in sixty seconds.

Finished this last night, 97% and no idea what I missed as all the rooms were visited on the map

It was all-around decent, took me under 3 hours and that's with struggling with a few bosses.

jawafour wrote:Minit is currently free to download on PC from the Epic Store.

Minit gets a recommended from me if it's free! I didn't spend long with the game so never fully explored it, but I finished a run and the concept is neat.

Beat Overland last night, definitely enjoyed it. The semi-permanent progressions works and the difficulty is pitched well considering I have still come no where close to completing the game in a single run, but have managed to see the ending and most of what the game has to offer. I will be playing more!

I'm only a just getting started but I will say this: I continue to hate the art style vis a vis the characters. The rest of the game looks lovely, the neon lit backgrounds and cityscapes are excellent, but all of the passengers, and even Lina herself, evoke that weird, Dreamworks-animated-character smugness

They're garish and ugly, and not in a purposeful way like in Dishonored. I hate it.

The game itself is reviewing well so I'll fight through and see how it goes.

I've played the demo on the eshop and enjoyed it, so want to get the game. The choice of passenger weighing up star rating against distance away was an unexpectedly interesting one, and seems like it will lean well into repeated playthroughs.

I really enjoyed the game, but the criticism of the character art style is valid. It felt even worse on iPad, where its always at the back of my mind that i am not playing a "proper" game, even when i am.....

Played up to the beginning of night two. Thoughts:

- The environments really are lovely.
- The world building is excellent: subtly done and an interesting modern twist on cyberpunk tropes
- The more characters I see the more I hate the way they look and the way they're animated. It's like a really crap Archer.

I will say this: I think it's a better designed game than Night Call. I'm super proud of our game from an artistic and narrative viewpoint but the game at the centre of it was more than a little clunky. Here, everything seems much more intergrated into the main gameplay loop without being obtrusive. For example, I love the fact that when you select a pick-up it just warps you there rather than you having to drive over. The feelgrid is also a nice idea.

The budget was obviously much bigger for this game too. There's a shit-ton more exclusive animations and the rides are choreographed far more rigidly than Night Call's semi procedural trips. Basically, it looks and plays much smoother.

I picked up Anodyne on sale in the eshop and am a little way past the first dungeon. It's a Zelda clone, although promises a more introspective story - I'm not far enough in to pass comment on that.

My first impressions are that it's a sincere attempt at a Zelda clone that sadly only further demonstrates Nintendo's skill in making games. Some of the dialogue is almost directly lifted from Link's Awakening, which feels like not-so-subtle-referencing gone a little too far, but I won't pretend to not smile still at seeing that game's clear influence. I'm not a fan of the art style and the sound effects are okay when they're directly aping Zelda but the music is otherwise not up to much so far. Combat lacks weight and feedback, and some of the overworld design is best described as needlessly sprawling.

Reviews seem to suggest the story will pick up and at its core its still a Zelda-like, so I will press on.

End of night 3 of Neo Cab and I'm really enjoying it. The characters are all really well written and, perhaps more importantly, they all have stories that somehow relate to the central theme of corporate influence. Like, even the crazy old lady who talks about timelines becoming entangled (in a rather meta nod at the structure of choice based branching narratives) ends up tying back to that theme.

This is something Night Call simply didn't do. It was a city simulator, with Paris as the main character, rather than an attempt to tackle any one issue but Neo Cab somehow feels more directed, more focused.

The mystery remains a really nice element of the game too, one that's always there in the background but never the real focus. It advances alongside the story rather than requiring arbitrary input from the player.

Still hate the character models though.

Karl_ wrote:Thanks, I hate it.

Getting big Karl energy from this Digitiser article. 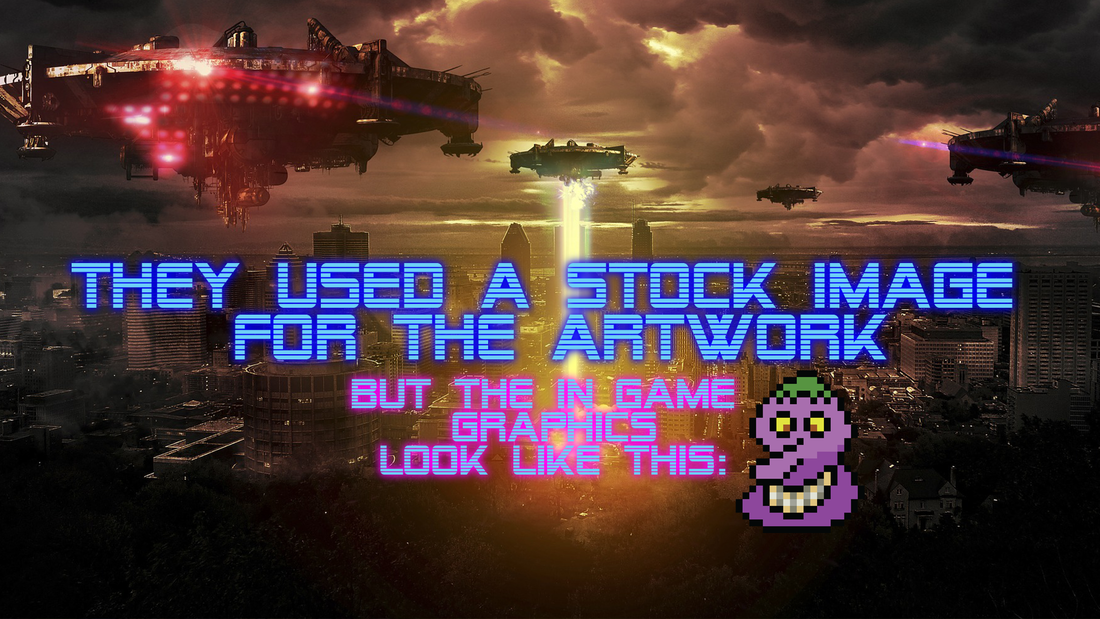 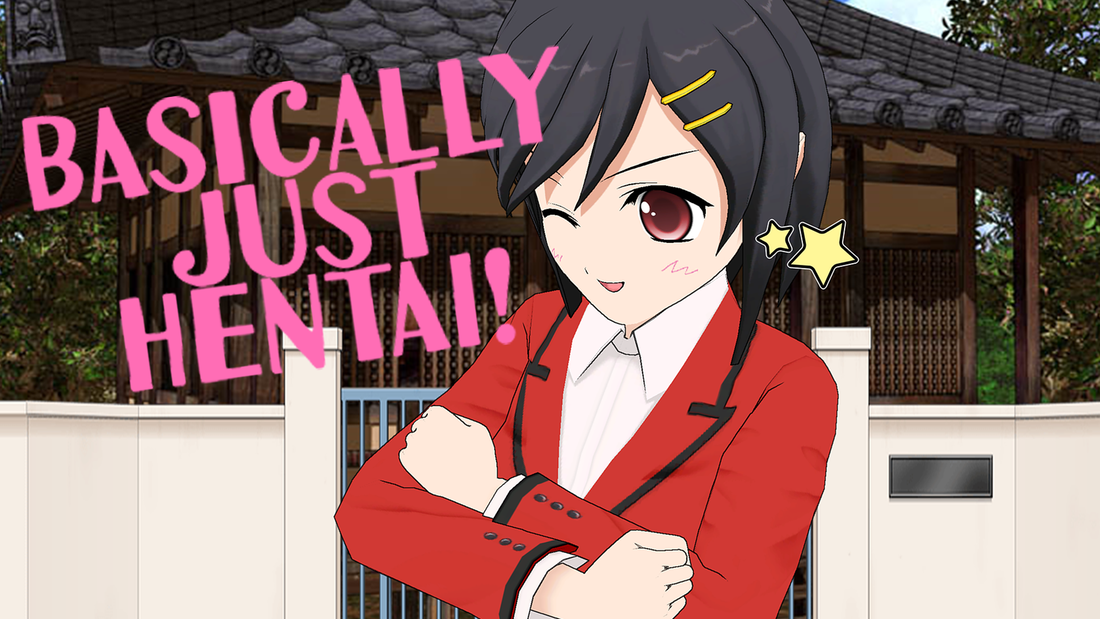 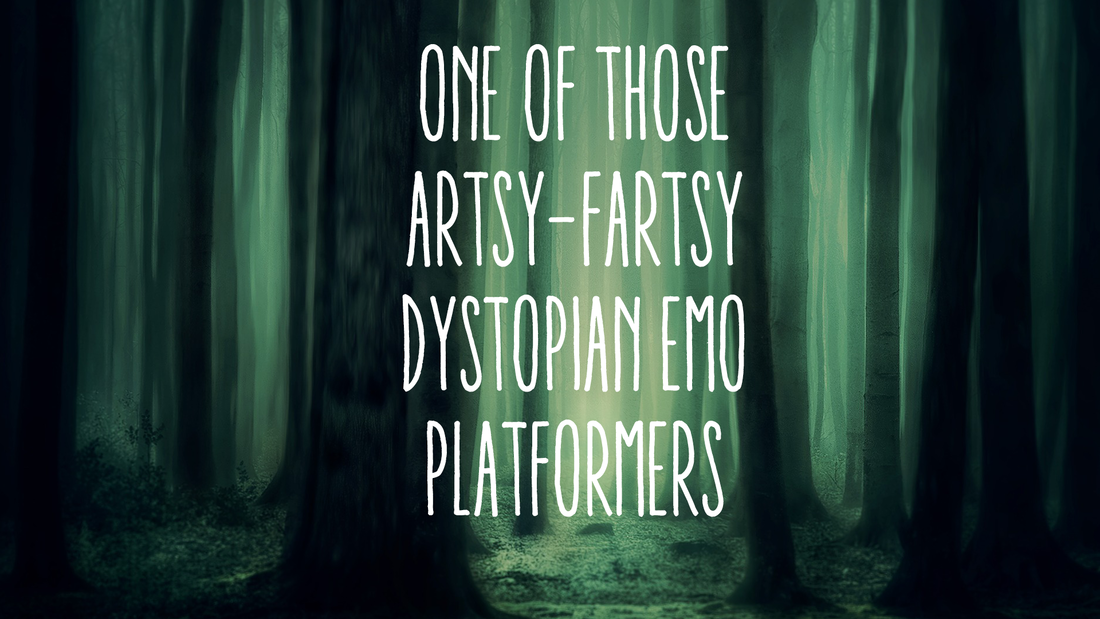 Karl_ wrote:Thanks, I hate it.

Getting big Karl energy from this Digitiser article.

Recommend checking out the link - they are all golden.

Getting big Karl energy from this Digitiser article...

"...Your character sometimes gets depressed, so Polygon and Kotaku will probably lap it up" and "Traffic Lights Simulator 2019"

Getting big Karl energy from this Digitiser article...

"...Your character sometimes gets depressed, so Polygon and Kotaku will probably lap it up" and "Traffic Lights Simulator 2019"

The line about those sites made me do a literal lol, and as for the latter I've been known to play that kind of game from time to time

OrangeRKN wrote:Reviews seem to suggest the story will pick up and at [Anodyne's] core its still a Zelda-like, so I will press on.

Dropped this last night, played for almost 3 hours and judging by the card collectibles I'm nearing 75% complete, but I'm just not feeling it. There are some neat ideas in the dungeon themes (the last dungeon I did was a hotel with a central elevator to move between floors) but they design just doesn't hold up - unsatisfying combat, sprawling layouts with no reason to be so large, and trivial puzzles that are only ever push-button-to-open-door. They also don't have items/equipment in them - two swappable "sword" upgrades and the ability to jump are all I have found - which kills one of the genre's defining measures of progression.

The story has also never made itself clear to me - it's just a seemingly random collection of starkly different locations, with vaguely interesting but unfortunately lacking in context dialogue.


Stranded Sails – Explorers of the Cursed Islands is an open world, exploration and farming adventure full of quests and discovery! You’re ship-wrecked on a mysterious archipelago. It's up to you to survive and solve the mysteries deep in the heart of the islands, then finally escape!

Farm, craft and cook to survive as you take charge of building a camp full of survivors. With the goal of building a new ship to escape, you set off on a journey across a wealth of islands for useful treasures and items!

Many exciting quests await you – as well as numerous dangers and threats. Will you solve the secret of the cursed islands? It's the only way to escape. Awaken the adventurer deep inside when the game releases via PlayStation 4, Nintendo Switch, Xbox One and PC this October 17th!

For all the latest from Stranded Sails, you can also visit www.stranded-sails.com

Are you picking it up? Saw it on the eshop, think it looks interesting

Are you picking it up? Saw it on the eshop, think it looks interesting

Not at the moment with playing Uncharted 4 currently and Outer Worlds shortly. Will eventually though as love these type of games. Put a lot of time into Stardew Valley, Moonlighter & My Time in Portia.