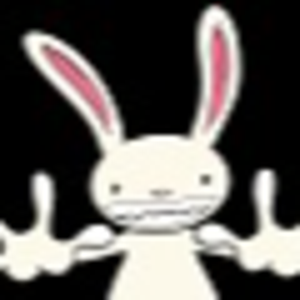 I have no doubts that we are completely different in personality but you're a good guy jawa, grab yourself a drink on me when this is done It's that time again... multi-play! Lets do a couple of awards simultaneously!

Pedz' legendary Monday night sessions, broadcast LIVE from the hills of Wales, are popular with so many people. *And* a few folk tune in for his Retro streams, too

As he plays so many games, there are bound to be a few that catch the eye. Not necessarily for the right reasons, either!

So... the worst game, as voted by you GRcadians, is... Batman Forever (Mega Drive; as selected by Jazzem). It was truly awful... but kudos to Pedz for playing though. For a full hour

. Although it was even worse for those of us watching

And the best game... is undecided! No one game got more than one vote! So, in this instance... I decree that the winner is Pedz! Such dedication to streaming retro games every Monday deserves acknowledgement

People are now getting wilder! Comments are being yelled and... what's this? Ad7 and Roc are surfing the crowd towards the stage!

Advent7 wrote:Wait, I won something?

I *knew* you'd be overjoyed

Rocsleddy wrote:I have no doubts that we are completely different in personality but you're a good guy jawa...

Batman Forever was a truly awful game. I will never play it again.

Oh! I've been informed that I neglected to give Pedz a little cuddle for his Retro Monday games awards... sorry, Pedz! Let me come over... oh! That happened quicker than I'd expected! And lets dish out more goodness!

It's time to quad-play!

These four categories speak to all of us... art and music touches our very souls... it brings us around when we're down... and *loads* more bollocks like that

So, the people bringing artistic light into our dark souls are...

Tremendous work from these artistic chaps! Let us now open our ears and spread our eyes to gain maximum pleasure: 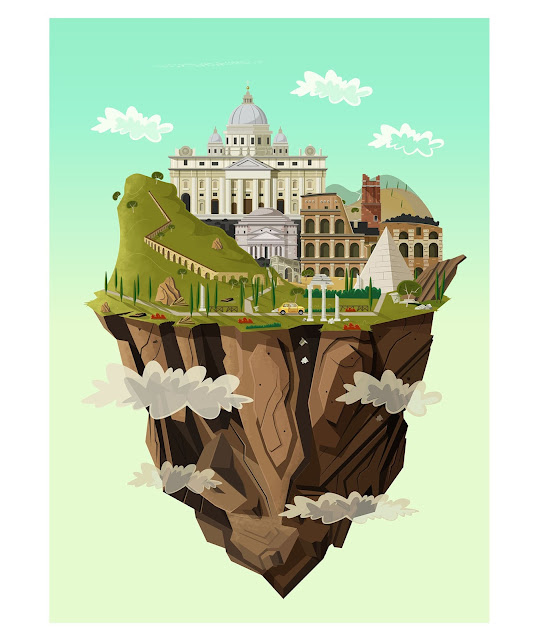 Incredible work from all of the winners, there. Brilliant!

Oh, and a special mention for floydfreak for posting so many cool tunes in the "Listening to..." thread. Thanks for benefitting our ears, man Wow! And that's it! We've presented all twenty-five awards! I think you'll agree it was an incredible night of fun and entertainment. I''d like to thank a few people...

> Our winners for creating the content / saying the stuff that made us vote for them!
> Our voters for taking the time to recognise some of our heroic GRcadians
> Our four bands - one of whom is still to play! - for providing such superb tracks for us to get down to!
> Our viewers for making this event special and fun! Little did we know that this show would go on for nearly four hours! Sensational dedication from you guys in the seats!

And so it's time to say goodnight...

I'm looking forward to the after-party

It's time for me to slip back out of this little red number and don my usual attire... Thank you! To play us out we now have the magnificent Lisa Lisa and Cult Jam with Full Force. I Wonder If I Take You Home...

Is there a free bar? That's what I've waiting on. WOW thanks everyone i didn't expect that

congrats to all the other winners

No one 'got' my acceptance speech.

I did. A riff on Meryl Streep.

Congrats to all the winners & thanks to Jawa for running the Award show with such dignity & courage.

Is it wrong that I got quite aroused by Jawa in that red dress? Is it wrong, or is it... right? 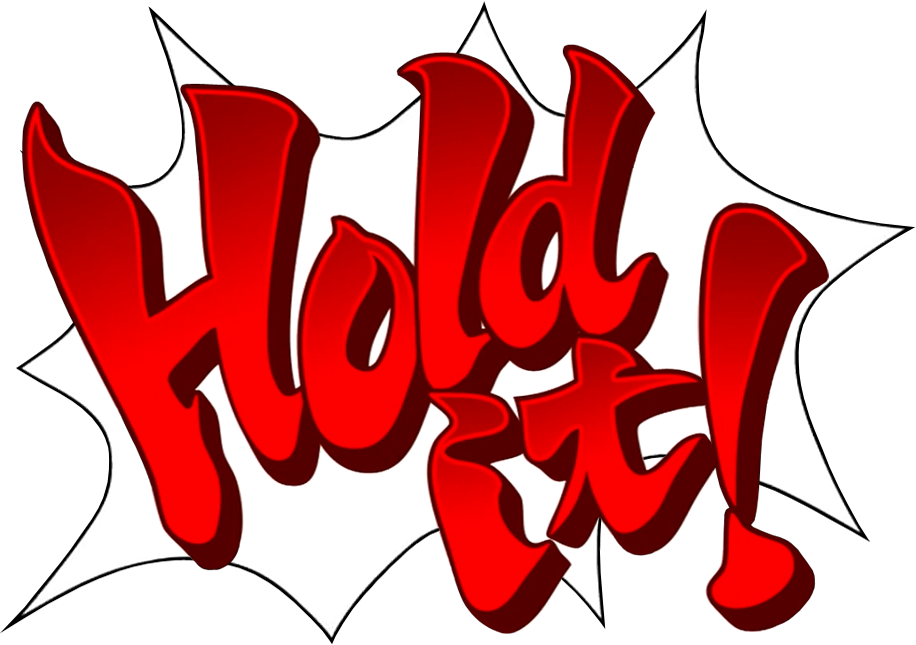 Oh boy. Here I am sitting on the edge of my bed, totally wet - because of all that champagne that Hypes and Pedz were spraying around all night! - when I've just remembered something.

Something important. Something that I should have included in the LIVE show. And not, say, seven hours or so later.

There's only one way of rectifying this... I need the help of another band. it's time for Huey Lewis and the News! Okay, Huey - please take us BACK IN TIME - lets do this!

Okay! I think we did it! We're back on stage at just before midnight...

If it's just before midnight then does that mean I can go back to bed?

Right, after that award, it's time for more entertainment. Please welcome to the stage one of our own GRcadians... RogueLeader! Rogue, that was quite an entrance... great timing, too, because the crowed are totes excited after the awards that have been announced so far!

I know that you're now gonna whisk them off to another dimension with your Review of the Year.... take it away, Rogue!

Here, 2016. What do you call that? That year there, what was that all about? I have a right mind to slap your stupid face. In fact, I think I will.
*Gears up*
*Slaps 2016 right in the chops*
There, that feels a bit better. Anyway, let’s sift through the year with a fine-tooth sieve (copyright RogueLeader 2015, a proper year). It wasn’t all bad, was it? Oh, right.
*Gears up*

January
Who died? John Talented, inventor of toilet seats that won’t stay up so you have to hold it with one hand.
What terrible thing happened? John Talented’s grave was desecrated by a gang calling itself “Victims Of Toilet Seat Clamping And Yes It’s As Painful As It Sounds”. Two members of VOTSCAYIAPAIS were then injured by a falling gravestone.

February
Who died? Old Jilligers Jnr. He was 108, you know (Old Jilligers really put it about when he was a teenager).
What terrible thing happened? Time travel was invented by a guy called Barm, who then decided to use it to go back to the year 4500 B.C. “for a laugh”. No one has heard from him since.

March
Who was born? My daughter.
What amazing thing happened? See above. She’s the best.

April
Who died? Cinnivus, from last year’s review. He was the reigning Neighbourhood King, but died under mysterious circumstances. Cause of death was said to be “repeated karate chops of super-human cyborg strength”.
What terrible thing happened? Our local police station’s evidence room was blown up. One local resident was quoted as saying “These things happen all the time. Did all of the evidence get destroyed, yeah? Cool, cool.”

May
Who died? Bert Bobster, killed by a lobster.
What terrible thing happened? The government decided that instead of putting our clocks forward and back twice a year you have to clean your grill pan every day, even if you haven’t had bacon in ages.

June
Who died? Popular recording artist Tanner died whilst driving his controversial new car - one that replaced the windscreen glass with Peep Show DVD boxes.
What terrible thing happened? Calexit. The British people voted to scrub July through October from all calendars after finding out that the current system had been instigated by filthy foreigners. A sad day for European relations, but a happier one for people writing end of year review lists.

November
Who died? Faranight Crunkle, beloved entertainer, known for his catchphrase “Oh I see you there, planting those onions, but have you seen my testicles?”.
What terrible thing happened? The new Neighbourhood King was crowned, and once again I was overlooked, simply for hacking everyone in the street’s emails. Well, if by “emails” you mean “bushes and shrubs”. They actually elected Flobber, even though he specifically said he would put steak knives in their pillows if he won.

December
Who died? Former Prime Minister Rob Soil, who famously rose to power simply on the promise of being able to make a really good cup of tea. He was right.
What terrible thing happened? The England ice hockey team went out in the first round of the Ice Hockey Nations Cup, losing to a team of visiting aliens from the planet Magmar, where the surface is too hot to ever have ice, even indoors, and they don’t have any hands or hockey sticks. They won 4-1.

Users browsing this forum: No registered users and 104 guests