Cortana has been recast. Actress Natascha McElhone will now be replaced by the real Cortana! 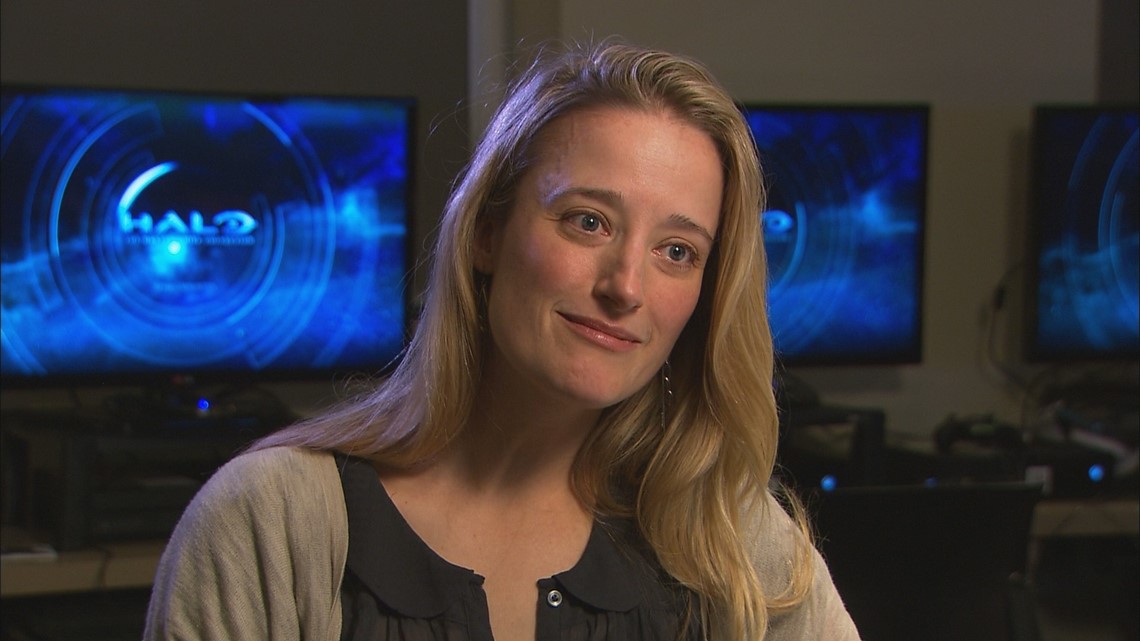 Showtime's Halo TV series has recast its Cortana actress, bringing in Jen Taylor for the role. You'll know Taylor from her role as Cortana in all the mainline Halo games. Cortana, the AI that assists (and occasionally turns on) Master Chief throughout the game series, was originally due to be played on TV by Natascha McElhone, who was cast in a dual role, also playing Cortana's creator, Dr. Catherine Halsey.

Due to scheduling difficulties caused by the COVID-19 pandemic, McElhone can no longer complete her work as Cortana - but will continue in the role of Halsey.Cortana and Jen Taylor
Cortana and Jen Taylor. Step in Jen Taylor, who reprises the role she's played in Halo 1, 2, 3, Reach, 4, 5, and as Microsoft's virtual assistant on Windows devices. Taylor has also played Catherine Halsey in the game series, but that won't be the case here. It's not yet clear if Taylor will play the role in-person, or lend her performance to a full CGI character.

I didn't know or had forgotten that Natascha McElhone had been cast. I like her and I think she has the same temperament so was a good fit. But you don't need a big name for the role and who better than Jen Taylor when she has the iconic voice, obviously, and physically fits.

We couldn't wrap up a look at the whole franchise without talking about Showtime's Halo TV series. To give us the latest news from the set, Kiki Wolfkill has written a few words and shared a few pictures from behind the scenes!

As you may have seen on IG last month, after a herculean effort on Showtime's part, we were able to go back to Budapest a few months ago and resume production on the Halo television series! While we were able to cover a lot of ground during the pandemic 'hiatus', the thing we couldn't do while working from home was to actually shoot. So with a rigorous covid protocol in place and our fingers crossed, we picked up where we left off in March and were able to get some amazing footage in the can. Oh, and this time I got to pack Jen Taylor in my luggage to bring her Cortana magic to the show! What a gift to have her on our set and in Budapest with me. So much to share in 2021 but in the meantime, stay safe, Spartans and enjoy this tiny sneak peek! 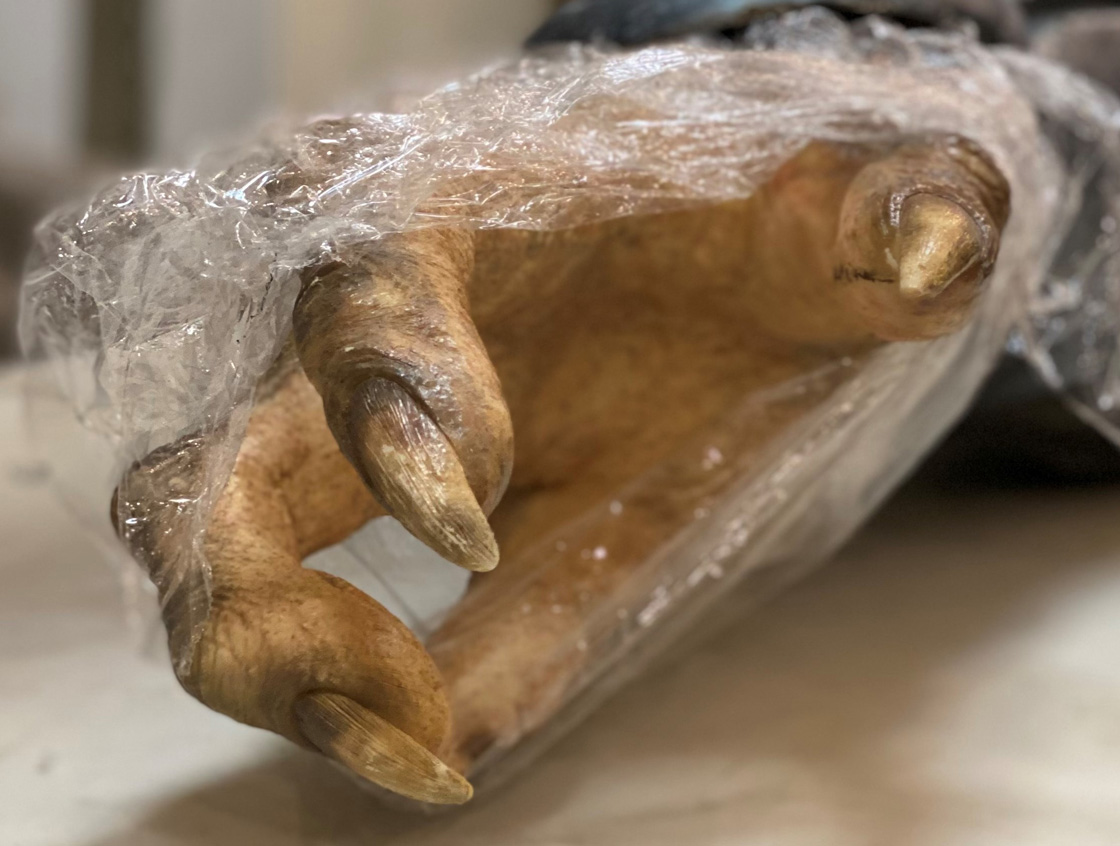 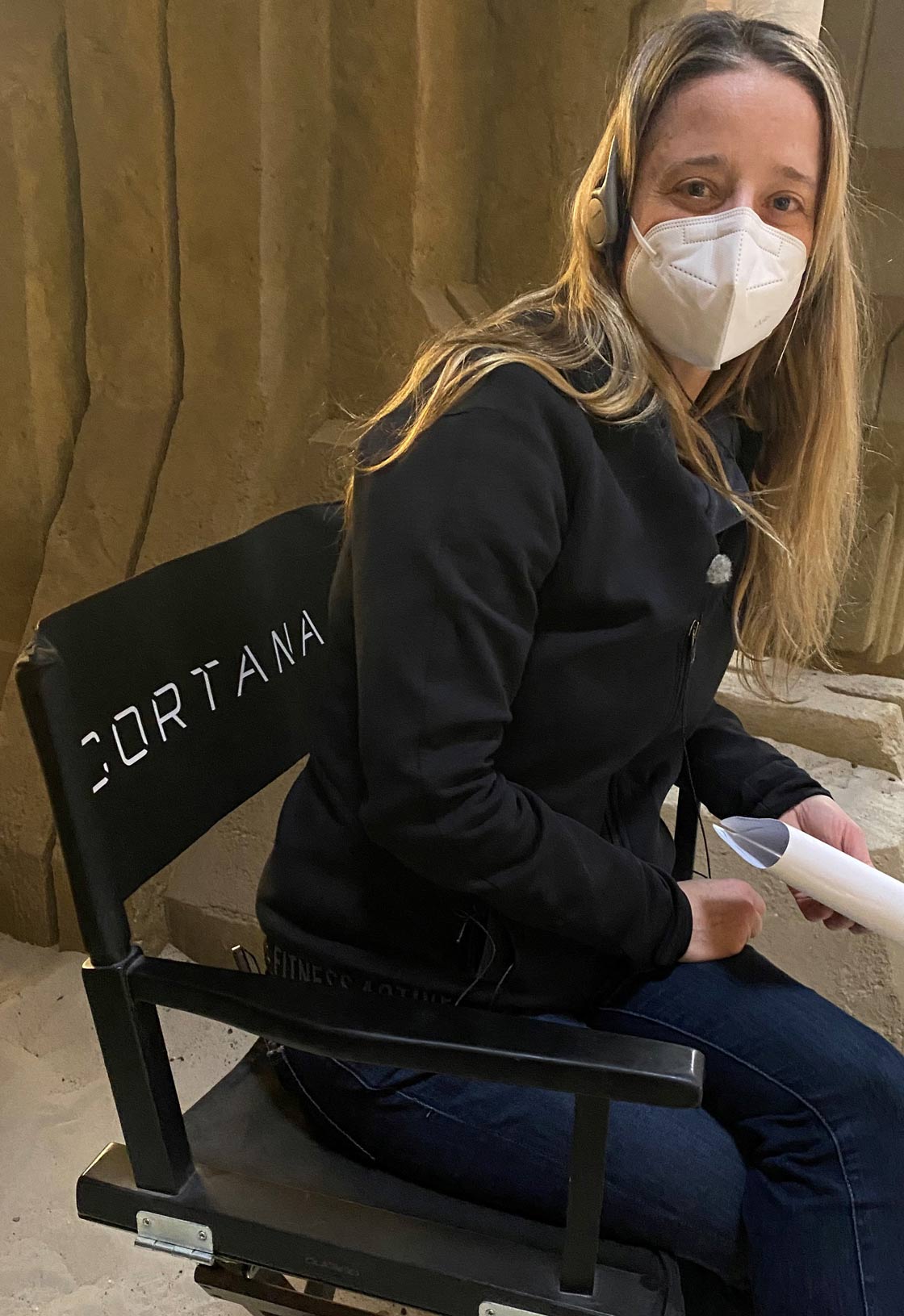 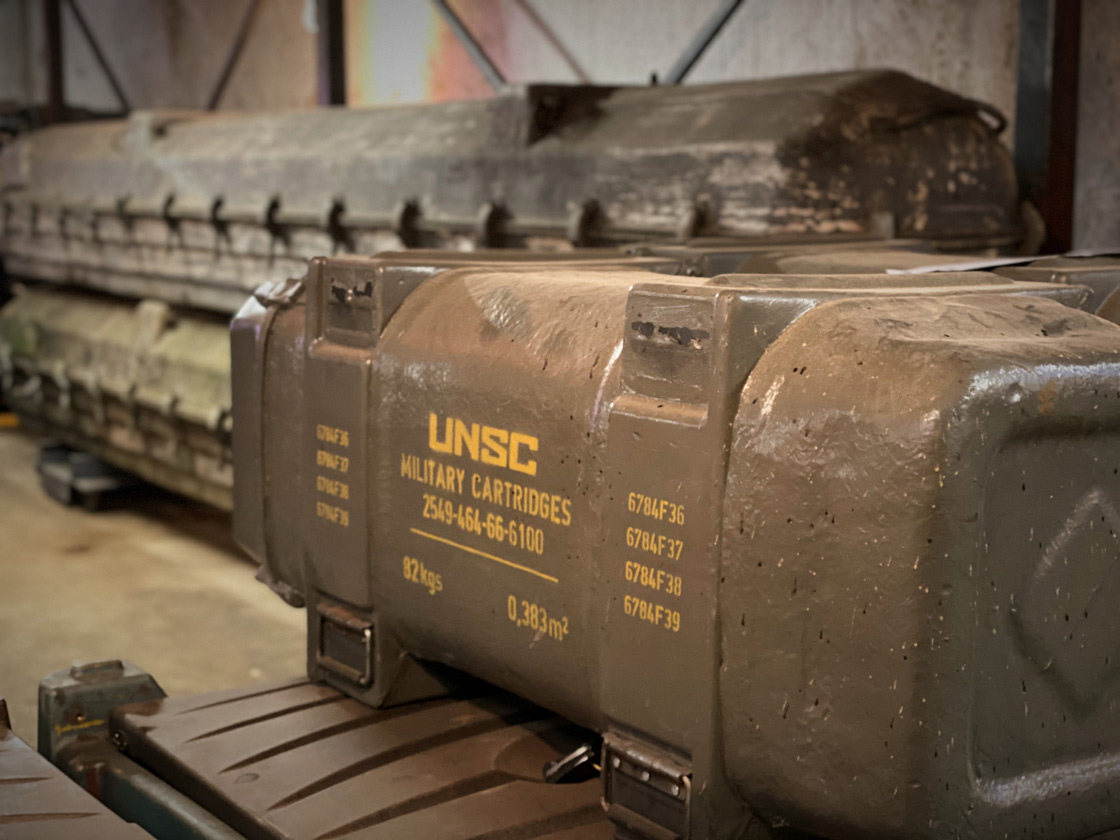 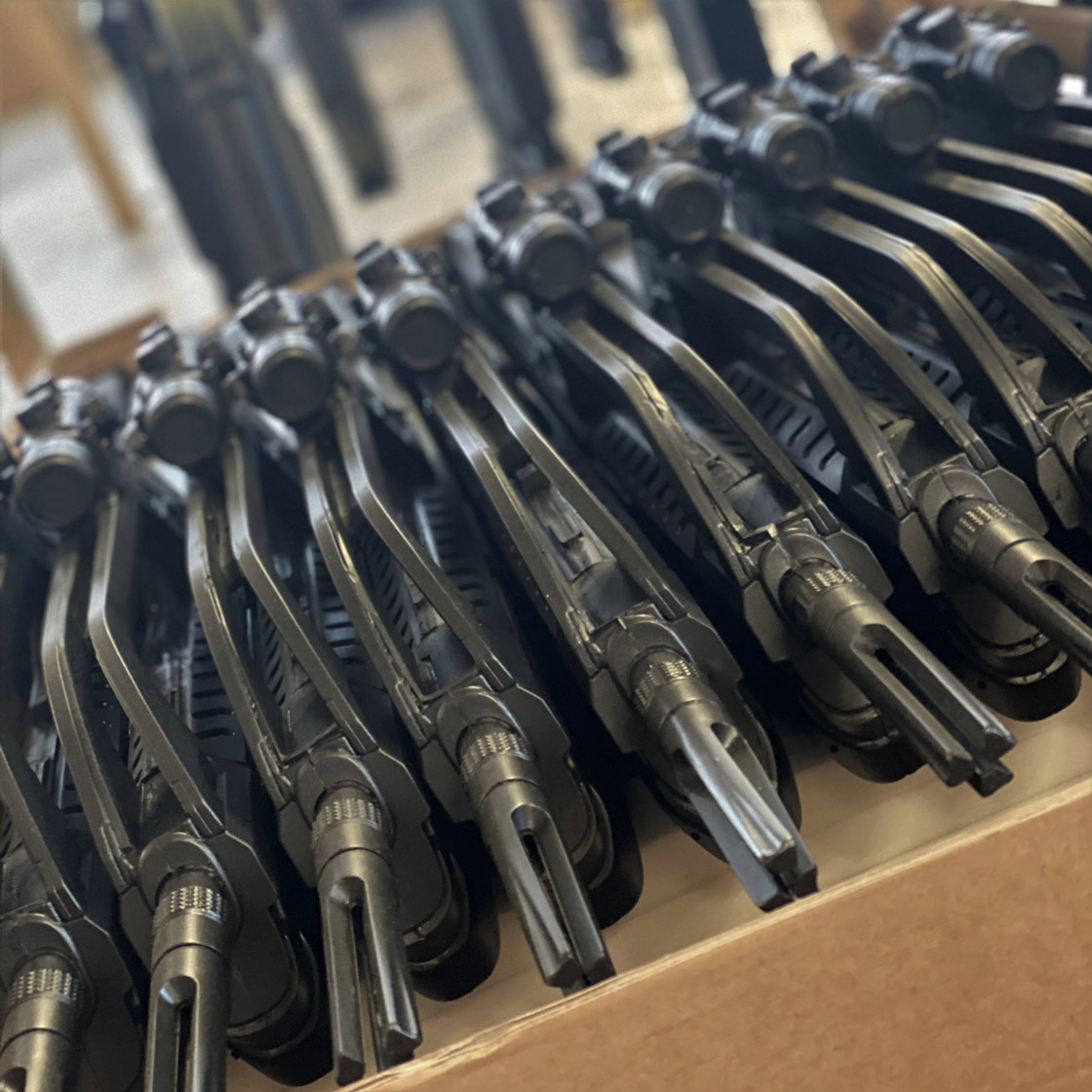