HDYFRN How Do You Feel Right Now?

Yeah, I only got a small look at the dinosaurs as we were heading out of the safari area itself [on a coach, easily able to see above the fence into the park], and of course, there was no time to do everything once we were allowed into the park, as by the time we got through the safari it was nearing one, and by the time we'd finally had something to eat it was past two. A look at the meerkats, lemurs, and goats, then getting on some of the rides before it was time to be heading back to the coach for five.

Highlights would be two giraffes trying to get their heads into one car, the meerkats watching a helicopter as it flew by, and the rather close up view I got of a camel doing its business.

Thanks to all of you for the kind comments. Its crazy at the moment. Mum relied on dad so much for stuff so now ive moved back to their house to help her out. Head is fried with sorting stuff and im not able to grieve either. I just need to get away from it all.

Mommy wrote:Mum relied on dad so much for stuff so now ive moved back to their house to help her out.

I've been in this position for a couple of years now, as i've taken over a lot of the responsibilities which Dad used to deal with.

I wish i could say it gets easier, but while things do eventually get easier and this stuff becomes routine, it never really feels normal.

That said, you won't get the chance to properly grieve until the initial chaos of everything has been sorted, but once it's done, there will be time to relax and gradually come to terms with everything.

Haven't had much free time as of late due to starting the farm job but here's a new update for my project where I'm recreating various worlds from videogames. Here's the opening segment to Super Mario RPG 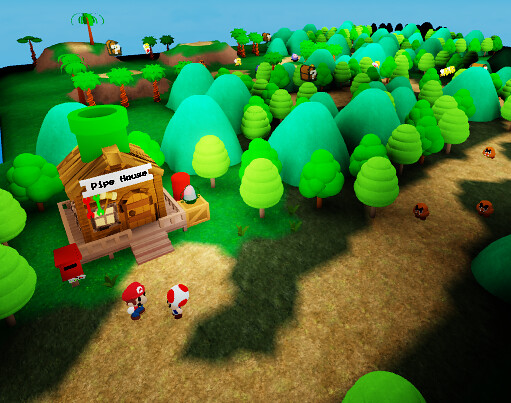 Absolutely bloody awful. This morning I was coming down the stairs in the dark and slipped, banging my hip on the stair edge. Been to a&e and they didn't think anything was broken as I was able to walk in and am still fairly flexible, with some limitations. Now at home off sick all week on a regular rotation of painkillers and frequent very light exercise, although now I know what to expect when I'm old

Fuming. Some scruffy twat stole one of my strawberry floating wheels last night! Who steals one wheel?! They're not even alloys!

At least they left me the nuts. Utter bastards.

Chocolate-Milk wrote:Fuming. Some scruffy twat stole one of my strawberry floating wheels last night! Who steals one wheel?! They're not even alloys!

At least they left me the nuts. Utter bastards.

I had both numberplates stolen earlier this year which was infuriating. But one wheel? Bizarre. I guess either they were disturbed while taking it or they just needed one? I feel your pain though, I would be fuming.

Did it happen just to your car, or the whole street? Sounds weird (and annoying!)

Just mine, as far as I saw. I can only think they needed a spare, and mine fit the bill!

Not feeling as rekt as some 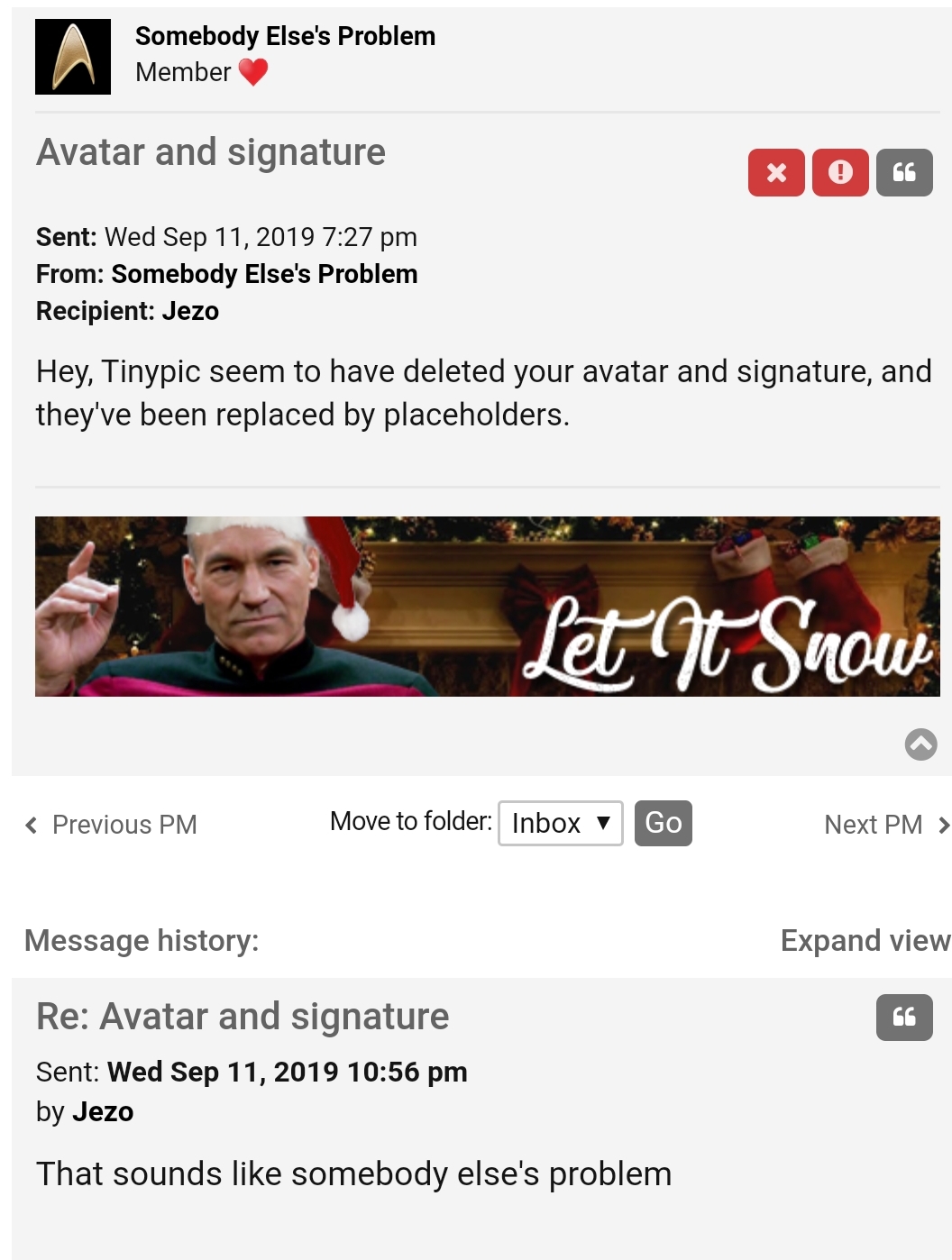 (1) What's up with one of the GRcade logos having a picture of someone saying "Farewell and Stuff?"

(2) In my free time, I've been getting better acquainted with the Gameboy Zelda games, in means of preparing for Link's Awakening Switch.

I still don't know why they've changed the color scheme for this guy. It can't be "to make it more realistic" because it's the least realistic of the modern Zelda games, from the cartoony artstyle to the plot taking place in a dreamworld. 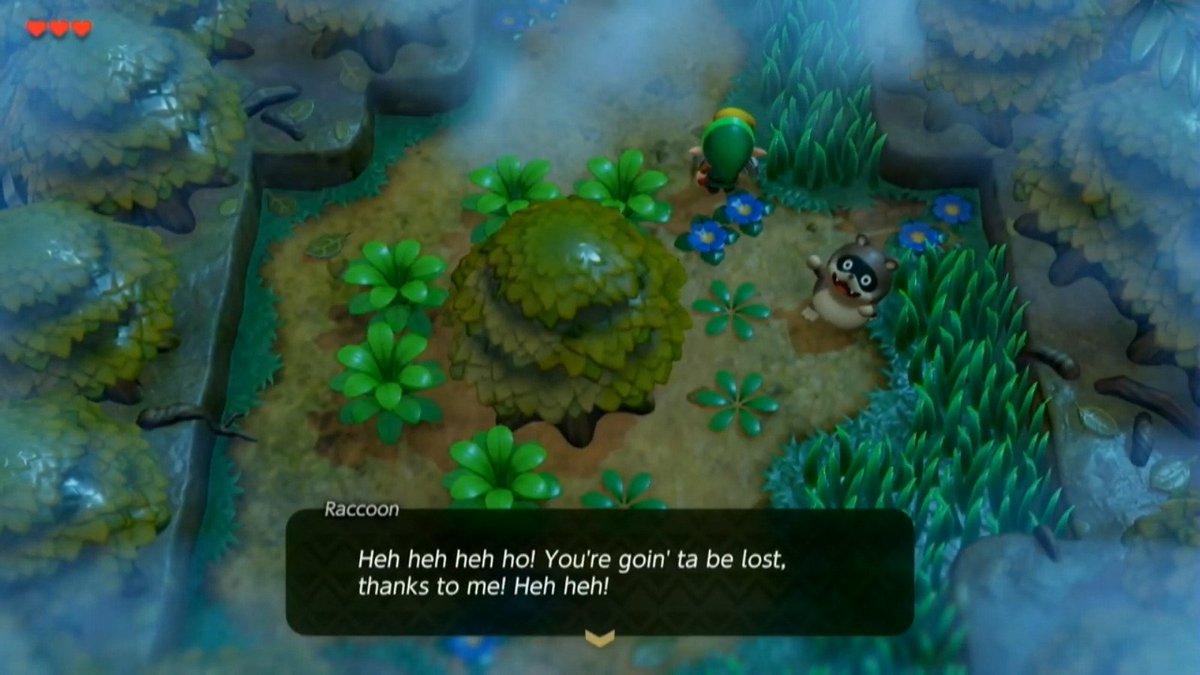 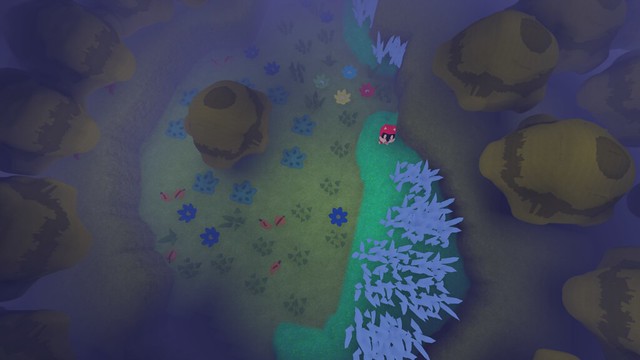 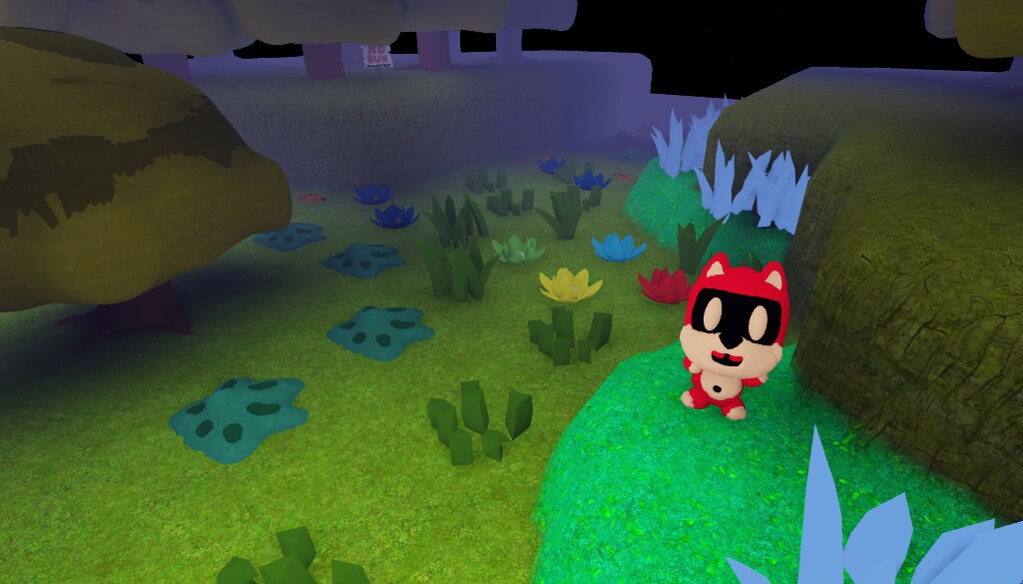 Some people are great at hacking Switch games (check out BeardBear's YouTube channel) so hopefully someone hacks the game to make the Raccoon have the correct color palette.

But the game I've been enjoying most lately is Minish Cap. The third dungeon (mole gloves) was more irritating than Ocarina's water dungeon because we unlock one key where it shows a cutscene of the key then appearing, in a place we can't access yet due to not having acquired the gloves, and the whole place looks the exact same so by the time we've acquired the gloves it took me hours to relocate that key. Other than that, it's up there with the best of the Zelda games, so hopefully it gives given its own Switch remake. Vaati > Ganondorf

LightWanderer wrote:(1) What's up with one of the GRcade logos having a picture of someone saying "Farewell and Stuff?"

The game Celeste had it's DLC released on Monday, called "Chapter 9: Farewell"

I love this - assume it's your creation?