I have a small but quite nice collection of headphones so I wondered what you're all using at the moment? 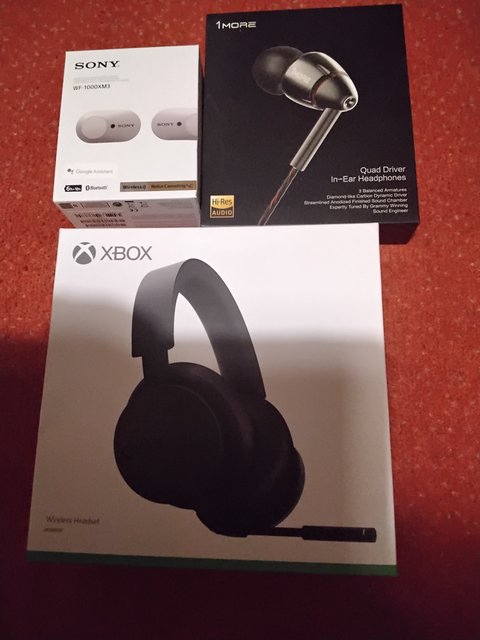 I also have some Sony Plattinums but the box is in the garage.
The new Xbox Headphones are really rather nice and I use the One More set while playing R6 Siege on PS with the guys.

Show me what you've got

I use a pair of Sennheiser Momentum True Wireless earbuds, they're occasionally unreliable (they sometimes don't charge properly if they're not carefully put into the charging case) but the sound quality is great. 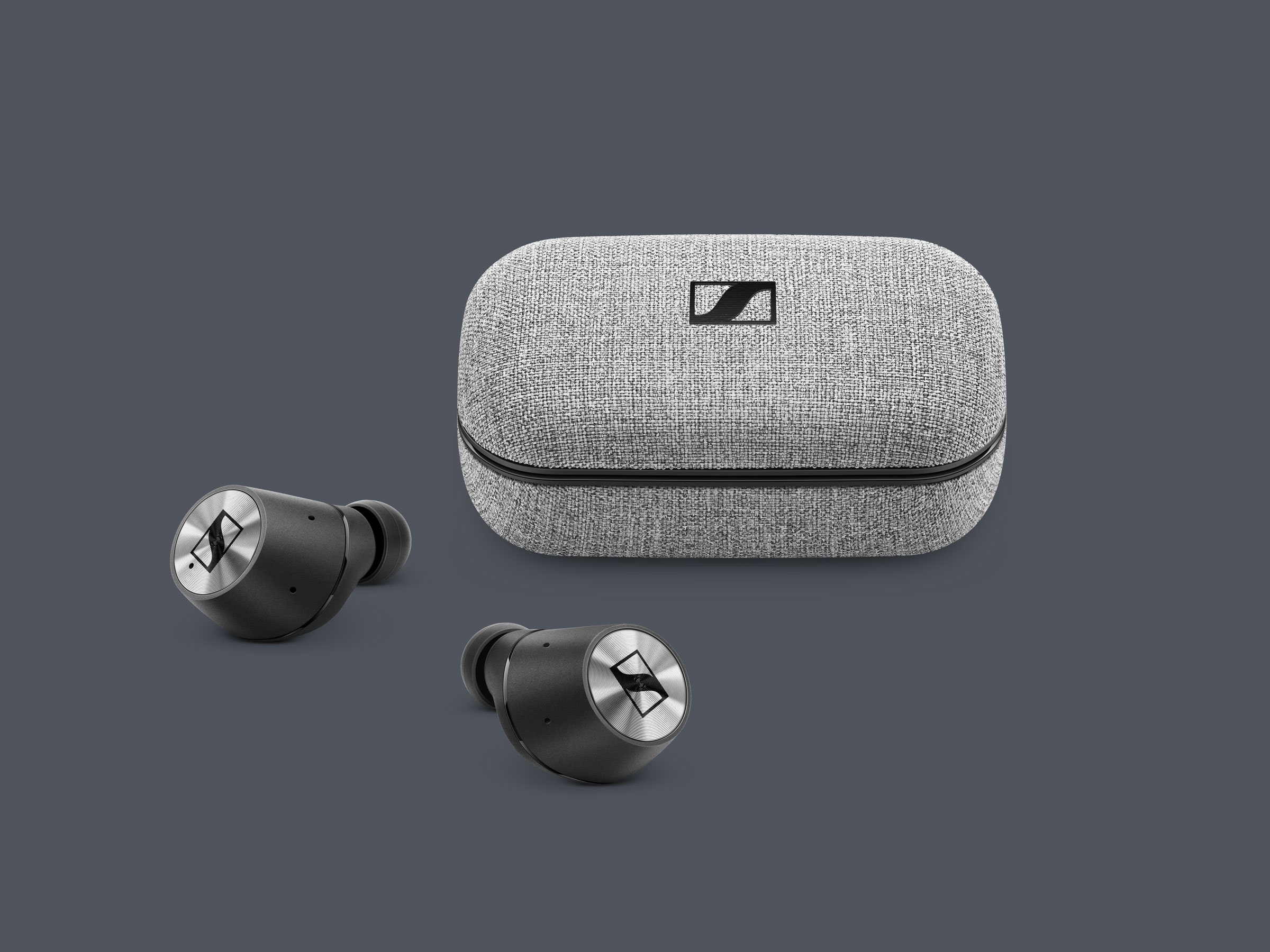 Thinking about getting the newer model as I've managed to snap the lid off the case, plus the battery life is quite a lot longer on them (7 hours instead of 4).

Ideally I'd get some decent over-ear ones but I use a side mounted headrest on my wheelchair which almost covers my right ear so earbuds are my only option.

AirPods Max, best headphones I've owned and the ANC is great. Got them to replace my Bose QuietComfort 35 which are getting on a bit now. Also have a pair of 2nd Gen AirPods and Beats Solo Wireless 3s

I have lots but below are my main ones

Whatever free ones came with my latest phone

A cheapo set from Bush when watching TV (as my Philips ones broke), and the supplied earpieces which came with my Sony MP3 player.

Then I got their WF1000XM3s for walking and they were so bad it drove me out of the Android ecosystem and back to Apple, where I got some AirPods Pro and never looked back.

The ANC on all of them are exceptional. I couldn’t imagine a feature that would prompt me to upgrade any of them.

I used to have a pair of PSB M4U2s that would still be the best sounding headphones I’ve ever heard, but after 5 years of daily use, they started flaking so I had to ditch them. The ANC was pretty hissy on them, and they were pretty ugly anyway.

I had a pair of Jabra wireless sports buds (not true wireless) that had a heart rate monitor built it, which was kind of novel, but they were ultimately pretty poorly designed and didn’t last

Years ago I used to enjoy my pair of open backed wired Grados, but I mostly listen to music on my iPhone now so I use AirPods Pro. Think I’ll grab a pair of AirPods Max though as I think I prefer over ears than in ears. 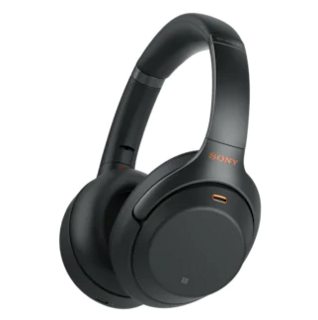 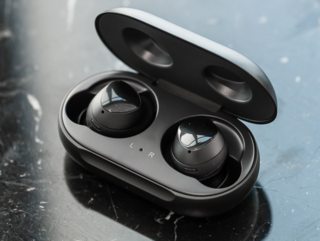 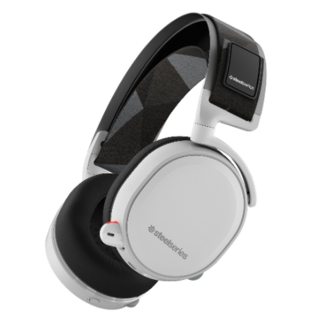 I've got some Bang and Olufsen Beoplay H6 cans. They look beautiful and match me outfits but the speaker quality is great so functional. Worth the investment price as Ive used them daily for a good while and still impressed.

A few for varying reasons,

Main use, a 10 year old pair of Sennheiser HD202
Walking, the Apple headphones that came with my phone
Exercising, a cheap pair of in ear headphones, mainly so they don’t fall out.

I keep thinking of replacing the Sennheiser ones as they’ve really seen better days (but still sound fine) but no idea what to replace them with, ideally it’d be a pair that could be used with devices with a 3.5mm jack as wireless so they could get used across all of my devices (mainly iPad and my Switch really, although having the option to use them on the Series X would be nice). No idea what models support this nor how much it’d set me back though

for out and about i use some cheap Chinese brand headphones; i always break or lose them so didnt want to buy an expensive pair

I have Edifier H180. I've yet to find any wireless earphones/headphones that I get on with so these are fine.

For the PC I use Beyerdynamic DT 770 PRO Studio Headphones . They are really good.

PS5 I have the PS5 wireless headphones.

XBOX I use Hyper X 2 or something, but will be getting the new wireless Xbox headset. Ordered, just waiting on it to arrive.

On my phone I use cheap wireless earphones, they sound decent.

I love my M4Us but the ANC went out of the window when the proprietary cables broke. All others I've used with them don't work with it. Still, the sound quality is strawberry floating incredible.

The SoundSports are, like all Bose stuff, a bit too bass-y but they fit my ears well are were dirt cheap compared to other Bluetooth in-ear models.

I use a pair of these. 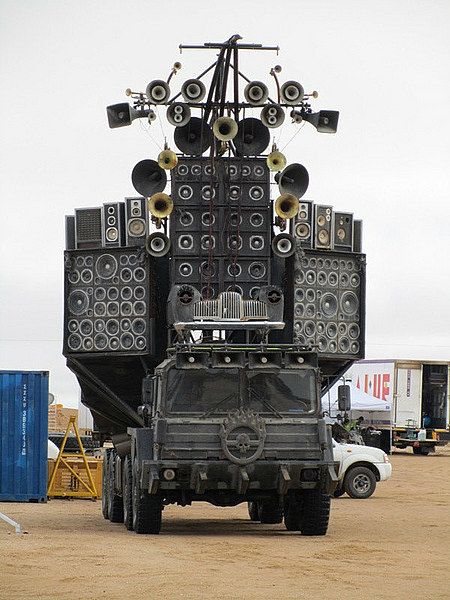