Anything to do with games at all.
Post Reply
435 posts 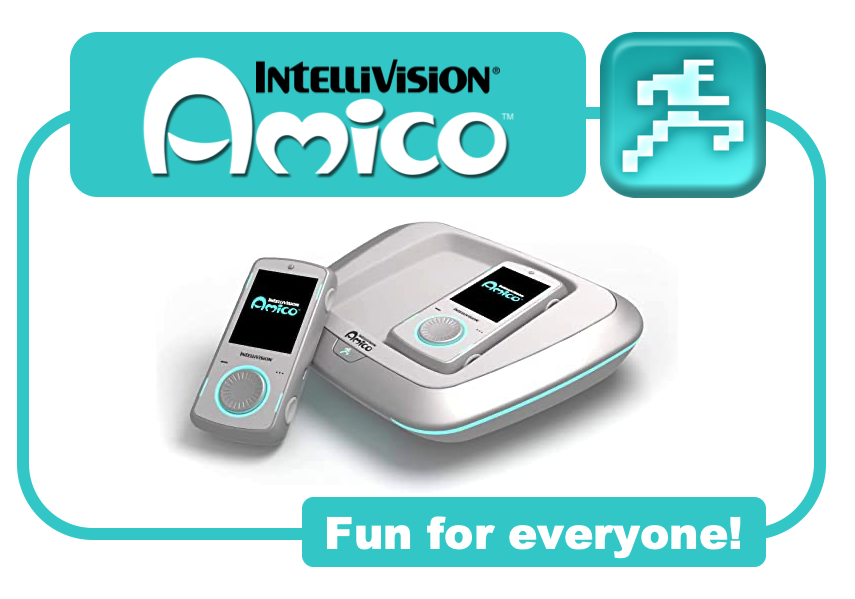 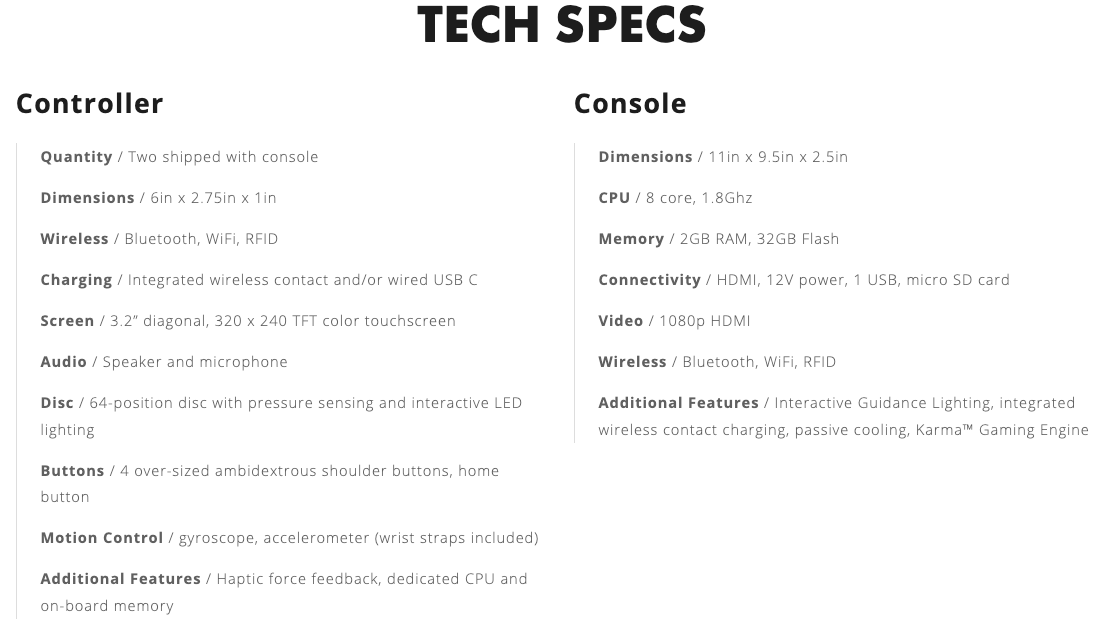