Iron Maiden - The Book of Souls - Out now!

New album 'The Book of Souls' out September 4th Pioneers of the New Wave of British Heavy Metal, Iron Maiden achieved initial success during the early 1980s. After several line-up changes, the band went on to release a series of US and UK platinum and gold albums, including 1982's The Number of the Beast, 1983's Piece of Mind, 1984's Powerslave, 1985's live release Live After Death, 1986's Somewhere in Time and 1988's Seventh Son of a Seventh Son. Since the return of lead vocalist Bruce Dickinson and guitarist Adrian Smith in 1999, the band have undergone a resurgence in popularity, with their 2010 studio offering, The Final Frontier, peaking at No. 1 in 28 different countries and receiving widespread critical acclaim.

Despite little radio or television support, Iron Maiden are considered one of the most successful heavy metal bands in history, with The New York Times reporting in 2010 that the band has sold over 85 million records worldwide. The band won the Ivor Novello Award for international achievement in 2002. As of October 2013, the band have played over 2000 live shows throughout their career. For the past 35 years, the band have been supported by their famous mascot, "Eddie", who has appeared on almost all of their album and single covers, as well as in their live shows.

Oh well, wherever, wherever you are

Trinity
Member
Joined in 2009
AKA: Mommy

First band I saw live (2nd technically as the support band killer dwarves were on first), 1988. Some of you strawberry floaters weren't even born then. Trinity wrote: Some of you strawberry floaters weren't even born then.

Yeh, the Iron Maiden was great, but she's no Winston Churchill

Trinity wrote:First band I saw live (2nd technically as the support band killer dwarves were on first), 1988. Some of you strawberry floaters weren't even born then.

strawberry float you, I was

J-Preezy wrote:Yeh, the Iron Maiden was great, but she's no Winston Churchill

She was the Iron LADY

You are correct, she was a lady. And a lady is a maiden. Ok I stretched that a bit but I'm standing by my original post


For once in his life Xeno isn't taking the piss, he means it and wonders why he is talking in the third person

All kinds of awesome. 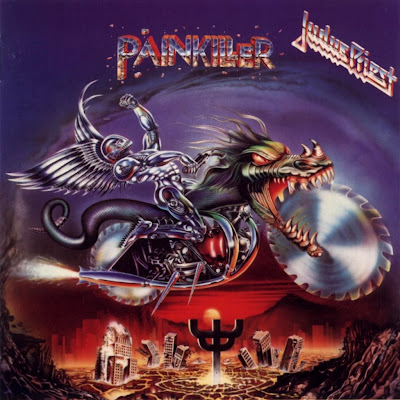 I've never felt better than I have whilst suspended in a crowd at Maiden's set at Reading in 2005. My feet literally weren't touching the ground. I practically came in my pants right there. 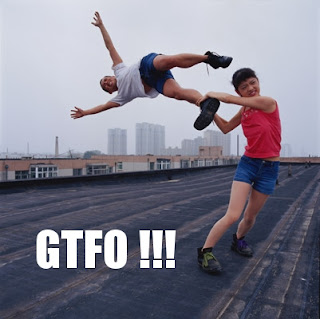 Walkin through the city, lookin, oh so pretty

Jimmy Shedders wrote:
Iron Maiden are pure awesome, and quite possibly one of the best bands of all time
Trufax

Where the strawberry float is Starbreaker?

Trinity
Member
Joined in 2009
AKA: Mommy

This. Judas Priest were average. As for Halford - he makes my skin crawl.