PostJohn Wick game by Thomas Was Alone dev - Out now - EuroGamer recommended/mixed reviews
by Saint of Killers » Wed May 08, 2019 9:40 pm

It's a fast-paced, action-oriented strategy game for consoles, PC, and Mac. The PC and Mac versions will be released exclusively via the Epic Games Store at launch. 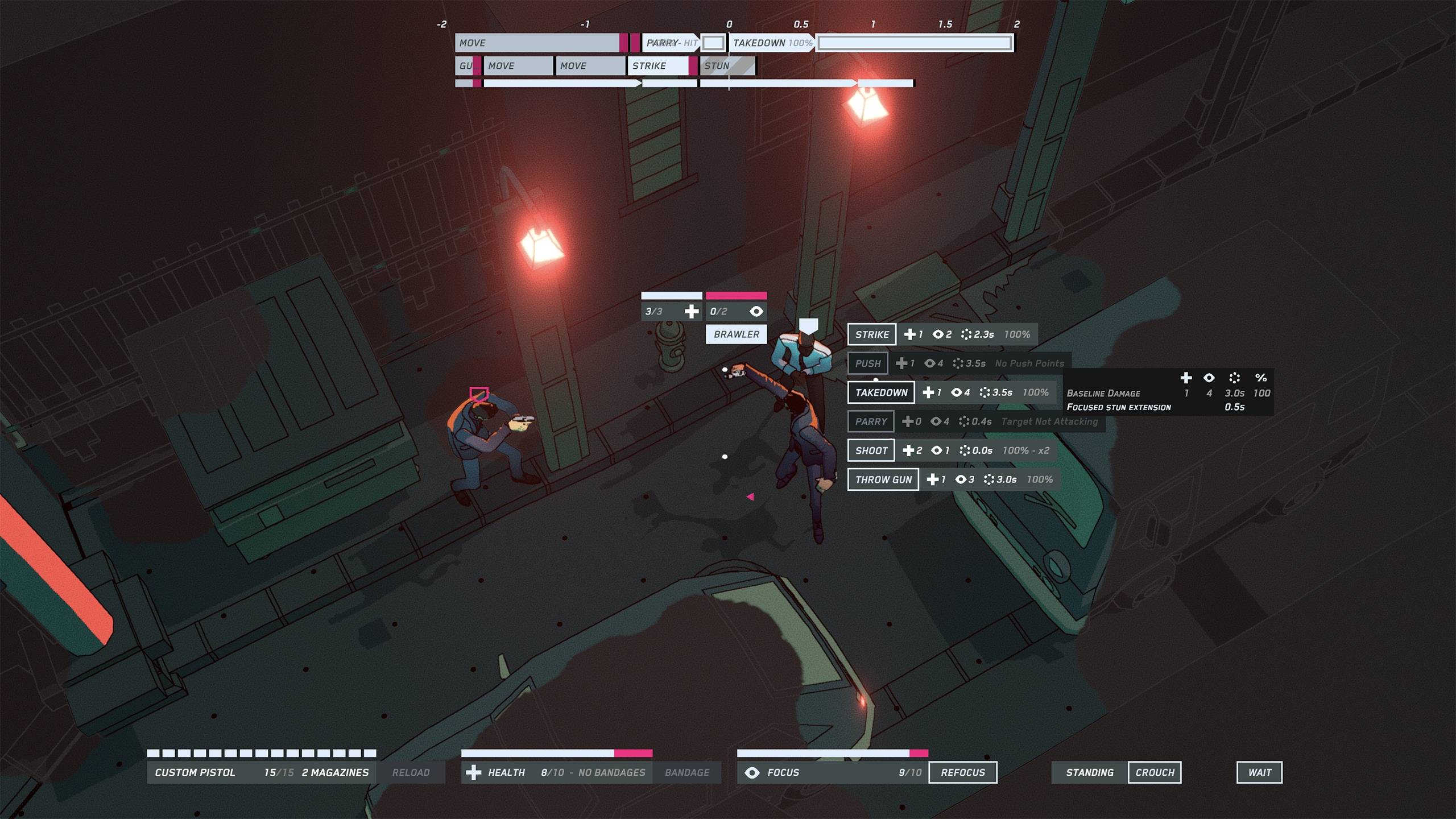 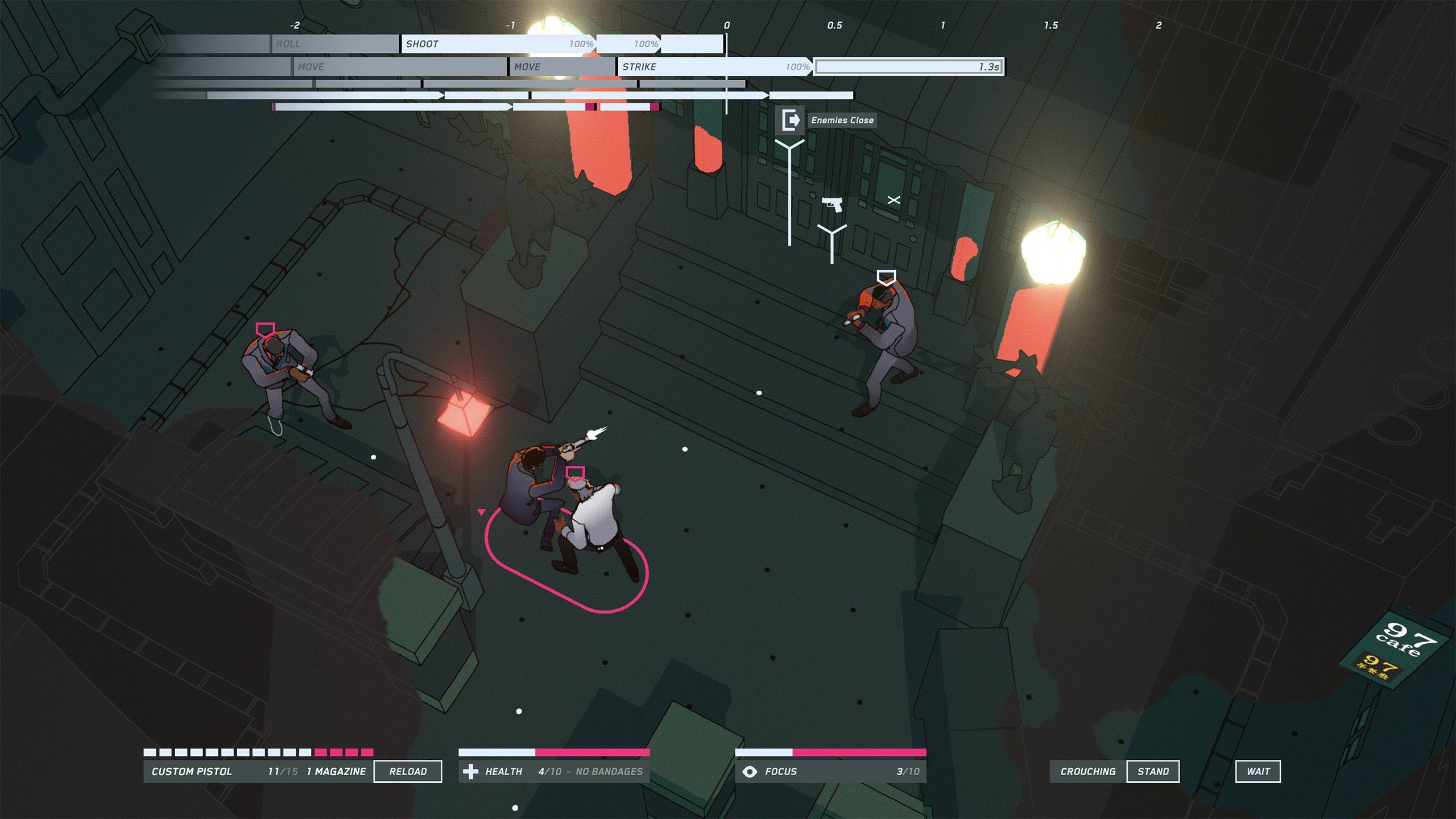 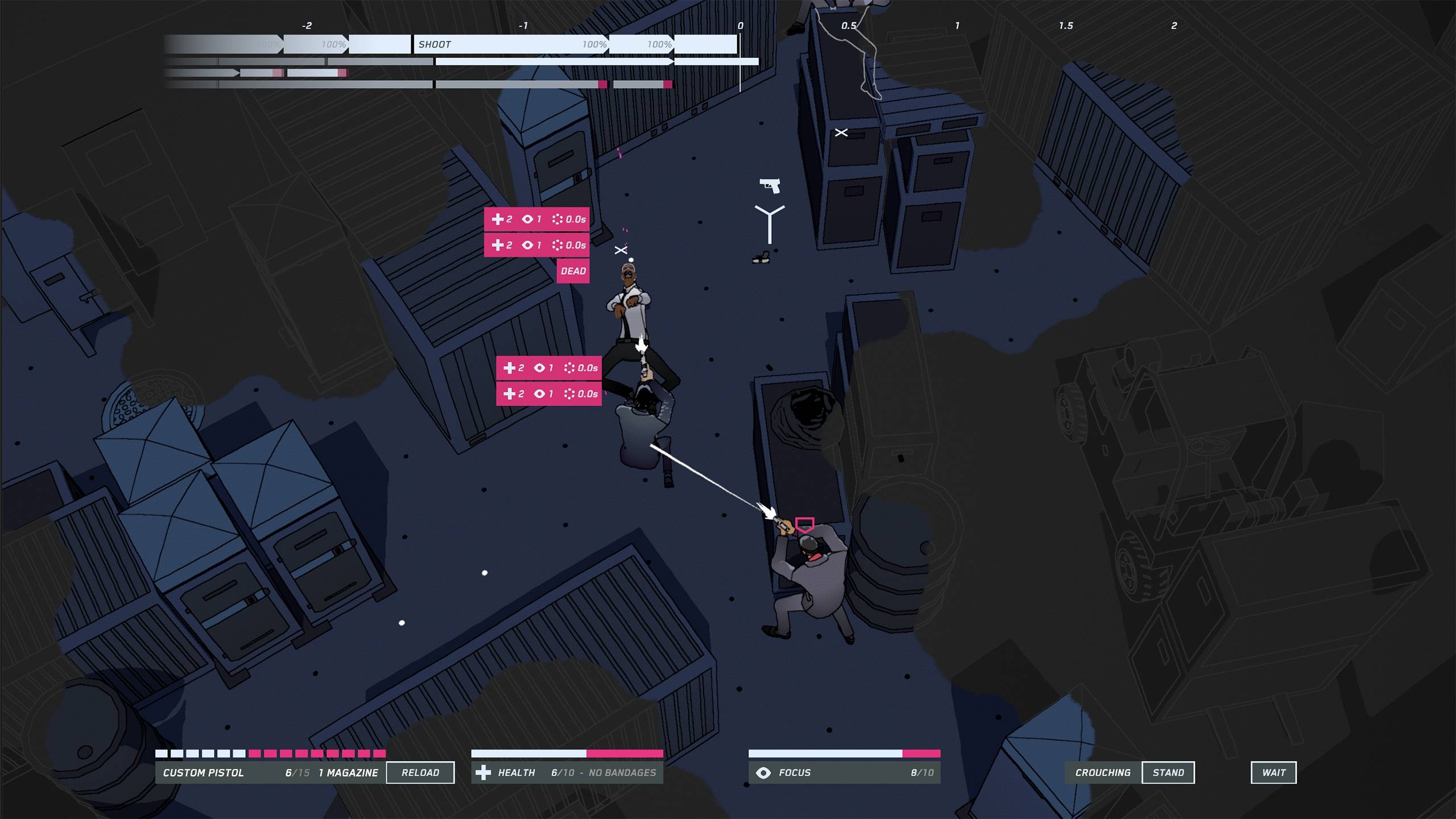 John Wick Hex is a fast-paced, action-oriented strategy game that makes you think and strike like John Wick, the professional hitman of Lionsgate’s critically acclaimed film franchise, returning to theaters worldwide on May 17, 2019, with John Wick: Chapter 3 — Parabellum. The game is in development for consoles and will be available for Windows PC and Mac exclusively via the Epic Games Store at launch.

Created in close cooperation with the creative and stunt teams behind the films, John Wick Hex is fight-choreographed chess brought to life as a video game, capturing the series’ signature gun fu style while expanding its story universe. Players must choose every action and attack they make while considering their immediate cost and consequences. Every move in John Wick Hex feels like a scene from the movies, and every fight contributes to your progress on the job and requires precise strategic thinking.

Perform well and progress in the main story mode (which features an original story created for the game) to unlock new weapons, suit options and locations. Each weapon changes up the tactics you’ll use and the manner in which you’ll play. Ammo is finite and realistically simulated, so time your reloads and make the most of the weapons you scavenge on the job.

John Wick Hex complements the style of the films with a unique graphic noir art design and features the world-class voice talents of Ian McShane and Lance Reddick amongst its stellar cast, with other cast for the game to be revealed later.

Interesting take on the film's signature action scenes. Well done to whoever okay'd the dev getting to make a game based such recognised and well received series of films.

Not the game I was expecting following Subsurface/Quarantine Circular! Definitely keeping an eye on this

Oh cool, a tactics style John Wick game, this could be really good!

The PC and Mac versions will be released exclusively via the Epic Games Store at launch.

Far more interested in this than if it had been a 1st person shooter so I'm intrigued to see what they do with it. The ability to queue a list of actions and then massacre an entire room would be really cool.

An FPS would've been an obvious way of capturing the films, but must admit it looks quite interesting.
Hopefully a console release will soon follow.

Nice. Picked this up cheap when Epic had their sale a few months ago so I've been looking forward to this.

Aye that was such a good deal. (£6?) I ummed and ahhed about it and decided to wait for a console version.

Saint of Killers wrote:Aye that was such a good deal. (£6?) I ummed and ahhed about it and decided to wait for a console version.

It was something ridiculous like that, yeah. They had the discount applied by the developer/publisher, then Epic took another £10 off it themselves. Pretty sure Gearbox weren't too happy about that one.

Was looking for another thread and noticed this is out today!

Pre-ordered it during the Epic sale, so looking forward to giving it a shot later tonight!

So I played through the first level.

I think it'll take some time to properly click, but so far I'm enjoying it. Get a definite Frozen Synapse, mixed with XCOM vibe to the gameplay.

Definitely enjoying it so far. Gonna stick another hour or two into it tonight I think.