Last film you watched and your rating

Skarjo must have been one of those in school who really looked down upon those in the school year below as really immature when there was only six months difference in age.

Also Jennifer Aniston is ridiculously gorgeous and adorable in it.

Office Space is a straight up 10/10 film and you are cancelled.

Cuttooth wrote:Skarjo must have been one of those in school who really looked down upon those in the school year below as really immature when there was only six months difference in age. 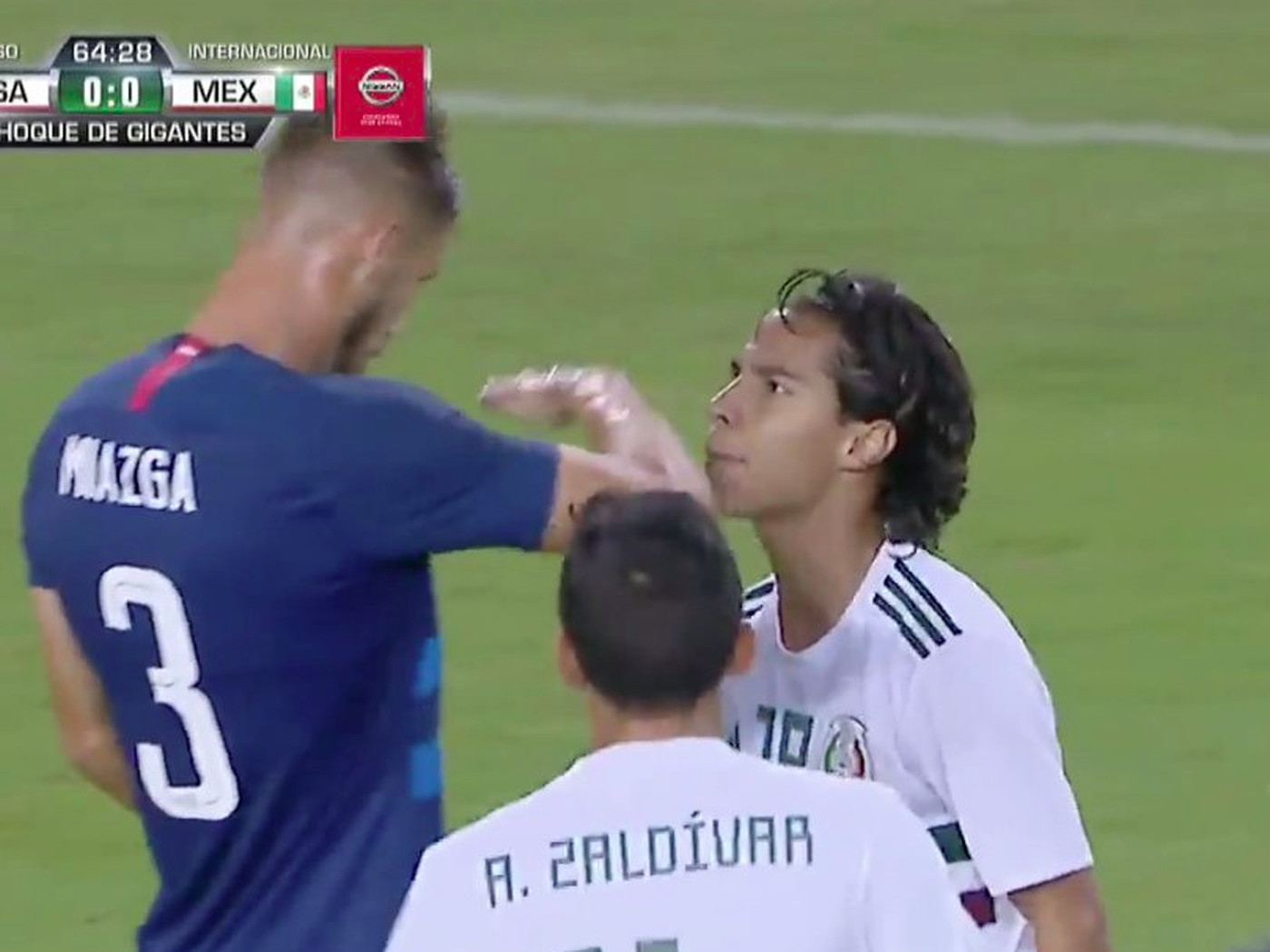 Imrahil wrote:Also Jennifer Aniston is ridiculously gorgeous and adorable in it.

Not as hot as her peak Friends years

Justice League - Snyder Cut. So I’m a bit late to the party but I’ve finally finished it. I have to say it’s a far more watchable film than the cinema release. Although it’s still a bit gooseberry fool.

Also what the hell is with the over use of the Amazonian music (I swear it’s the same as the music used on The Last Kingdom on Netflix) every time Wonder Woman does anything of note?

Aquaman and Batman are a bit gooseberry fool ability wise in this. They are lucky to be alive by the end

WB and DC really have cocked up the DC film universe.

Saw this tonight. It's better than 2014 Godzilla but lacks the pacing and flow of Skull Island. The humans are as always pretty pointless but the action and effects are amazing. The final battle is stunning and the ending is well done. It's a different tone from King of the Monsters, more Saturday morning cartoon. But what a cartoon.

Kong is the star and Godzilla while amazing is more of a co star. It works and it's easy to hope for a draw as both are likeable.

Only one human is worth mentioning, the girl who is friends with Kong. Everyone else is just there to give exposition.

The creature designs are fantastic especially in the final act.

I enjoyed KOTM and Skull Island more but I can see why this may be more watchable to many.

£16 on Google play store for 48 hour rental. Happy with that price and I'll probably rent Mortal Kombat when that's out too.

Surprised to see you giving it 9, Godzilla.

It's very enjoyable but the non monster parts are probably the weakest out of all 4 films. Especially the gang investigating the mystery of why the monsters are fighting.

Still I'll watch it again today and then again and again.

Vermilion wrote:I loved King of the Monsters, and so have high hopes for this.

Same. Watched it last night. I really liked all the Monster Verse films. Loved KotM and I enjoyed Godzilla vs Kong even more. Hope you enjoy

I love this movie. It's honestly top ten for me. Well scripted, well plotted. The Raglan Road sequence is a classic.

I love this movie. It's honestly top ten for me. Well scripted, well plotted. The Raglan Road sequence is a classic.

Brilliant film, this is one of my favourite bits...

Oh my god Beneath was strawberry floating dreck.

Literally no idea how a movie that bad even got made. The director is almost horror royalty too, he knows what he’s doing 90% of the time but holy gooseberry fool that film was an abortion.

Ended up just laughing through it, had to really. Netflix’s QA team isn’t as on point as I thought.