After nearly two years of campaigning against the building of a new Aldi in Cheltenham local residents concerns are, once more, brushed aside for big business.

For me living in the area road congestion is horrific as it is and getting to and from work is a pain in the ass. That will no doubt escalate now. Yippee.


An Irishman named Elvis Presley has denied leaving a launderette all shook up by brandishing a knife. The defendant, whose full name is Elvis Aaron Presley, pleaded not guilty at Preston Crown Court to threatening the alleged victim with a folding pocket knife at the shop in Dickson Road, Blackpool, on January 23. Presley, wearing a brown coat and black shirt, confirmed his name after he entered the dock and asked his nationality replied: "Irish." A second charge, of assault by beating the same victim during the incident, was also put to him. Presley replied: "Guilty. I didn't beat him, I punched him." The defendant appeared hard of hearing and conducted a three-way conversation, with the prison officer in the dock relaying the words of the judge and court officials to him, during the brief hearing. Paul Brookwell, prosecuting, said the pleas entered were not acceptable and there would have to be a trial before a jury on the charge of having the knife to threaten Mr Ayub. Judge Nicholas Barker set a date of July 11 for a two-day trial at the same court and bailed the defendant on condition that he does not contact his alleged victim.

That may be the first time i have laughed out loud at something on here.

A man in York flagged down a police officer to complain that his portion of takeaway chips was too small. On Friday, March 29, Having purchased the snack from a takeaway, within 10 minutes of tucking in he decided he had been given too small a portion.

After trying to complain at the store and having no luck, he then flagged down a police officer and asked them to sort out the issue. The man was left disappointed after the officer informed him 'this was not a police issue.' In a post on Facebook, York City Police said: "Today a male flagged down one of the team with a report of a heinous crime. "The male had purchased a portion of chips from a take away. "He left the shop to eat the chips but after 10 minutes of eating them decided he had been given too small a portion. "He returned to the shop to complain and surprisingly they could not assist him. "He then flagged down a police officer to sort the issue. "Not sure what crime he thought had been committed but it was all a little fishy. "Needless to say he was sensitively informed this was not a Police issue."

What on Earth goes through some people's heads?

I cod believe it.

Should've contacted The Frying Squad instead.

He'd haddock with the small portions.

They should really close the plaice down.

It’s not really local news, but fits better here than anywhere else. 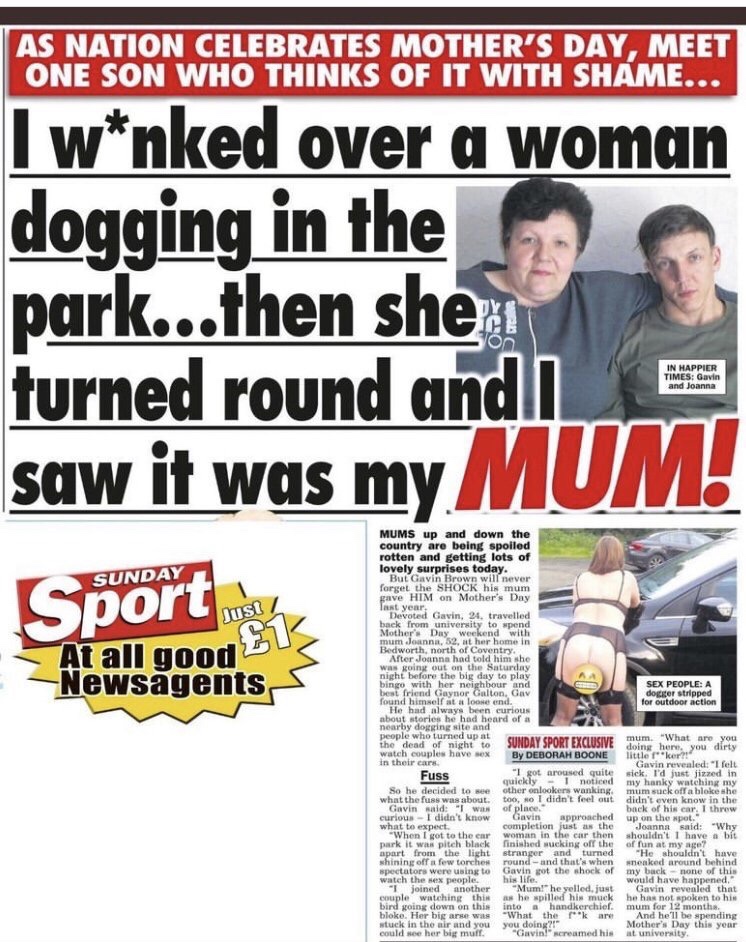 Sounds about right for the Island...