Anything to do with games at all.
Post Reply
493 posts

I felt the exiting of levels very frustrating when I just wanted to explore. If they can have a mission structure while keeping it open ended like the first that’s the gold standard.

So glad we're finally getting the new one, wish they brought the first one to Switch instead of 3DS though.

imbusydoctorwho wrote:So glad we're finally getting the new one, wish they brought the first one to Switch instead of 3DS though.

I could see this having all 3 games included.

Robbo-92 wrote:Don't forget the haunted swimming pool which turns out to be one huge ghost who you have to battle in some way. 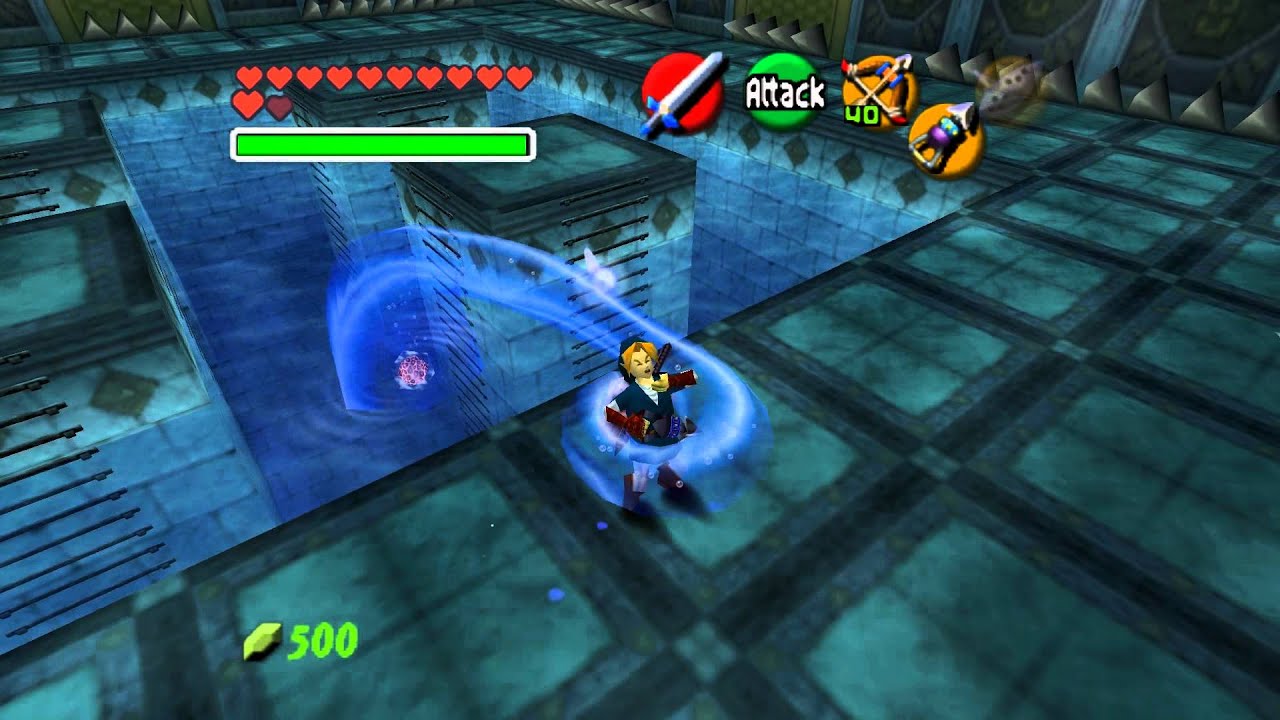 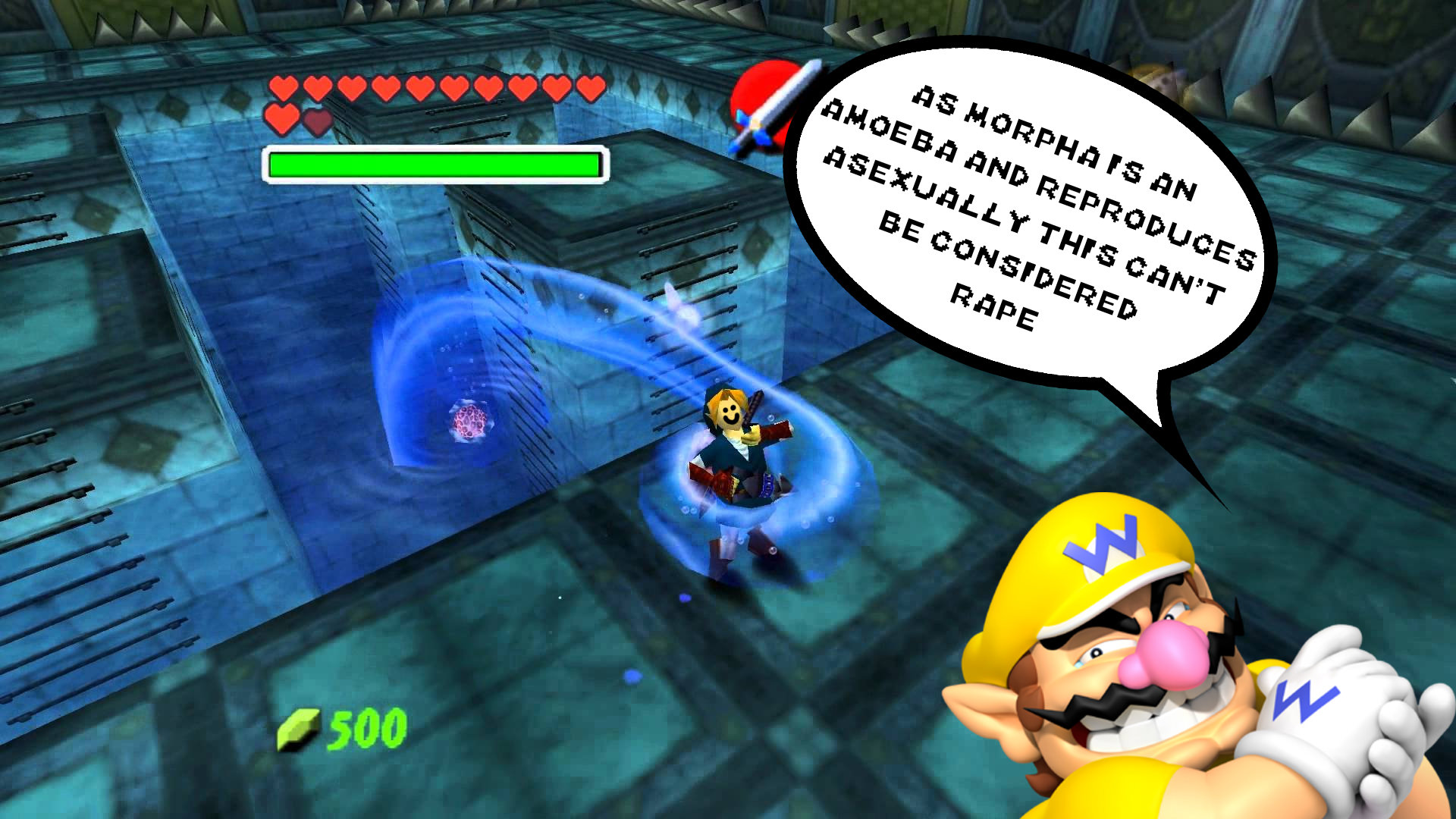 Robbo-92 wrote:Don't forget the haunted swimming pool which turns out to be one huge ghost who you have to battle in some way.

Just how I think it'll pan out if they do include such a boss!

I loved the first, yeah it was a few hours long but had replayability. It was really hard to get an A or S ranking. I'll never forget the only reason I didn't 100% the game was because a diamond glitched into a wall.

The reason the first is coming to 3DS is it was going to be a stereoscopic 3D game originally.

I love me some Luigis Mansion, looking forward to this.

Rax wrote:I love me some Luigis Mansion, looking forward to this.

This. I loved the first one on GameCube.

Which is the better game on 3DS, the original or Dark Moon?

NickSCFC wrote:Which is the better game on 3DS, the original or Dark Moon?

The first is better in that you get left to wander the mansion, whereas dark moon pulls you out of it after every mission. But they're both worth getting.

That’s the only thing wrong about number 2 though (a couple of dodgy uses of motion controls aside); and it did feel bigger and more challenging. More cute Luigi cut-scenes too. I preferred it personally.

Never finished 2 due to getting bored.

Same, the mission structure resulted in too much padding, which was a shame because there was a lot of good stuff in the game.

I preferred Dark Moon. Found it more fun and polished. Egad ringing you whenever you entered a new room and thus halting the gameplay was annoying, but that was pretty much the only problem I had with the game and it was relatively minor.

It is nice that the exploration in 1 is more open but I feel the game is more padded with the backtracking later on in the game. Prepare to walk through the same corridors a lot, especially if you're not sure where to go. And it's not like in Metroidvanias where you get skills later on that make moving around faster/more enjoyable (and thus backtracking more tolerable). You just eventually get keys for shortcuts later on. Even with the padding the game is pretty short too.

Would like to see a bit more open exploration in Luigi's Mansion 3 though, and can understand why people would prefer the original for this reason.

I still can't cope with the fact that you can't jump on Luigi mansion's games.

Having 2 being my first try of the franchise, I much preferred it. The only thing the 1st has is the open world nature but the mansion overall is dull compared to the second.

I loved the second game, only stopped playing becuase what must have been one of the last bosses had awful motion controls.

NickSCFC wrote:Which is the better game on 3DS, the original or Dark Moon?

It's kinda hard to say

Dark Moon is more polished and feels bigger than the first game, additionally it has a lot more variety in locations and probably gameplay too. It's kind of let down by the mission structure as it can get kind of annoying when the game discourages exploration. The mansions in the second game also never feel as fleshed out as the much larger mansion in the first game, on account of focus being split among them I guess.
While it's subjective I'd say that the first game has more character than the second (outside of cutscenes; the second does story presentation a bit better); an example being that whilst Dark Moon has few bosses and makes you fight the same enemies most of the time, the mansion in the first game is full of a bunch of unique mini-bosses.

Both excellent and were 2 games I've managed to finish this year. Love the original and the 3DS "Remake" is excellent (runs spot on with a New 3DS XL think theres framerate drops on older 3DS systems) but 2 outs the first for its charm with Luigi.

If that scene with his hand going through the portal didn't make it the better game, the dog would.