Anything to do with games at all.
Post Reply
233 posts 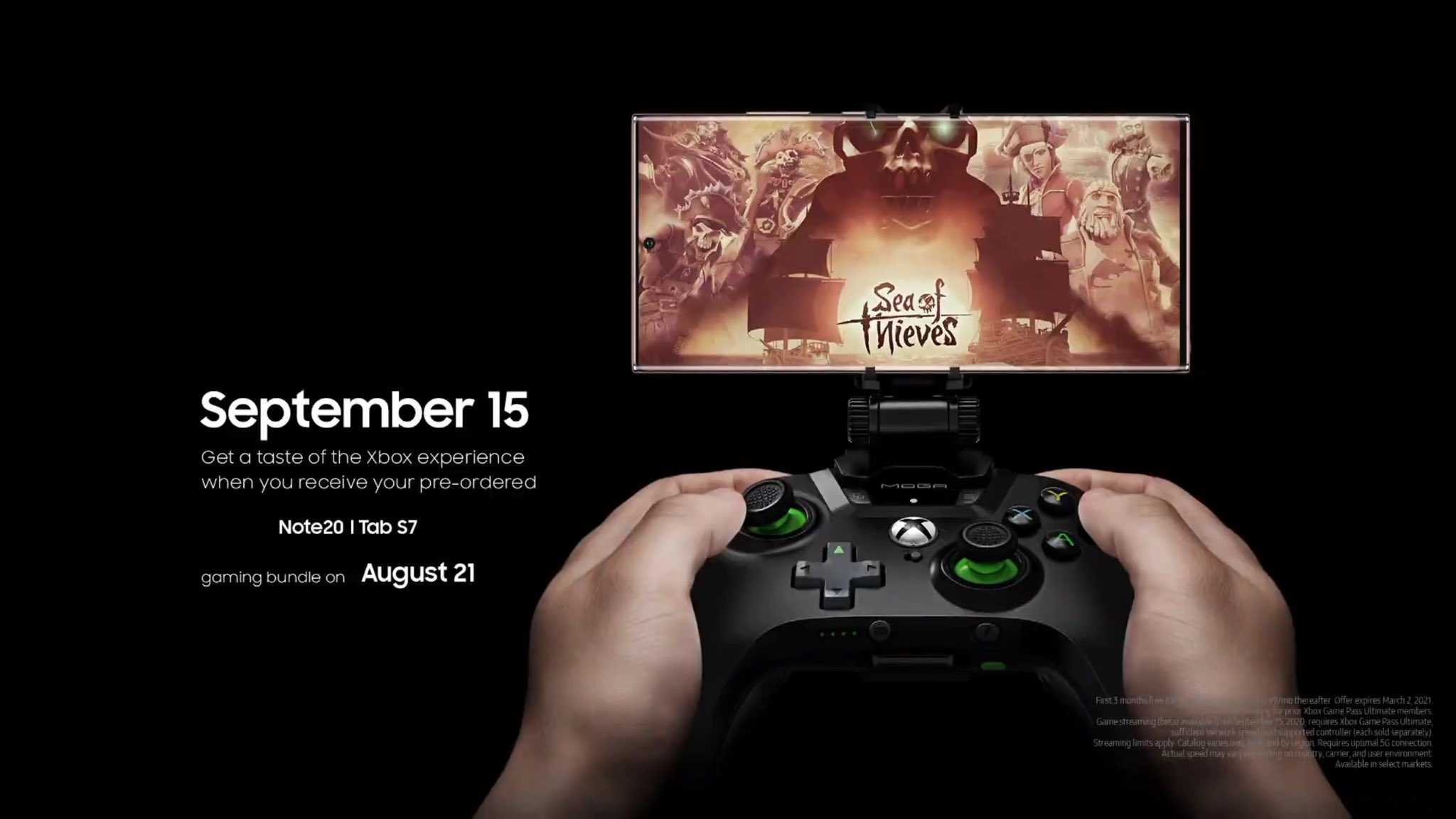 As mentioned in my post above include 3 months of Xbox Game Pass Ultimate and a free controller.

strawberry floats sake Apple. I actually left the Android eco system to make gaming on a phone more viable (Apple Arcade, which has stagnated after a decent launch), and now if i want the premiere mobile gaming option i have to go back to Android.....

Guess this whole technology is not going to be relevant to me, which is a shame as i am not opposed to using it for games that it "fits". My old Pixel 2 i was hoping to use seems to last about 30 minutes on a full charge, so that's not really an option!

Guess we just have to hope that Apple realise that they have nothing to offer that competes, that they’re letting a rival promote something amazing, and they’re spiting their own customers. I’m not optimistic.

Me neither, that's not the Apple way....

On the plus side, i dug out my old Pixel 2 and deactivated the digital wellbeing setting (which many people suggest is the cause for bad battery consumption), and things seem to be good now! So i can keep that phone permanently in the PS4 controller (with cradle attachment) and permanently paired via bluetooth (i have 2 ps4 controllers and rarely use either anymore). So that should be about as friction-less as can be.

I would probably only use the service a couple of hours a week, but if something like Slay the Spire makes it on to the service, and if it retains all the progress i have made on my 1X, it would be awesome!

Can also see me doing some of the cabaret club stuff from Kiwami 2 on it. I did the same on my Vita with Yak 0.

I really like Apple. They are one of the few companies these days that are taking steps to improve privacy and protect customer data. However, the reason provided here is clearly bullshit and they are trying to protect their own interest in the game subscription sector.

Taking their response literally - does that mean they are reviewing every song available on Spotify and every film and TV show on video-streaming services? They must have fun reviewing the many thousands of videos uploaded to Youtube every hour. Of course they aren't doing that, but it points out a major flaw in their argument.

I can only see backlash changing Apple's decision, but even then I don't think it will be enough for them to reverse their decision.

Does Stadia work on Apple devices?

I'll just stream to my work PC when it expands it's service.

more heat than light wrote:Anyone who had even the slightest interest in XCloud could have tried it out months ago.

Unless they didn’t have an Android phone or tablet.

Oh, great. Maybe they should update the official website that explicitly states the requirements include an Android device.

They ran a beta on iOS but it was limited to one game. Basically, App Store guidelines say you can't release a game which gives access to loads of other games, or something like that. This held up Steam streaming for a year, and that was streaming from a device in your house to another device in your house, rather than full on cloud streaming.

So unless Apple decide to stop being annoying idiots, it's not coming any time soon, sadly.

You can stream lots of games but you can't create a launcher that contains links to lots of games, its what screwed Shadow over for a little but as their app gives you a list of the games you have installed on your Shadow PC, once they removed that it was fine.

The way round it I guess would a 1 central app for managing sub etc. and each game is downloaded as its only iOS add so they are their own littel bubble I guess.

Basically it is Apple being dicks, its a simialr reason to why you can't buy Kindle books on the iOS Amazon App or Kindle app.

Managed to complete a level on ODST, play a little of Horizon and the telltale Batman over 4G. Sure there is the occasional lag but it's pretty bloody good.

This is good timing - today is one of those days where I will have a couple of hours where I cannot access the tv but am essentially on my lonesome at home. Hopefully I can pick up my Kiwami 2 cloud save and grind some clan management and cabaret club stuff.

Edit - ok, I actually scrolled to the bottom of the story this time - only about 30 games will be available today. Will give it a go though I think, Kiwami 2 or not. I’m interested to see how badly it kills my battery.

Still patiently waiting for this to drop. Using my old android phone to give the battery a good workout in the mean time. 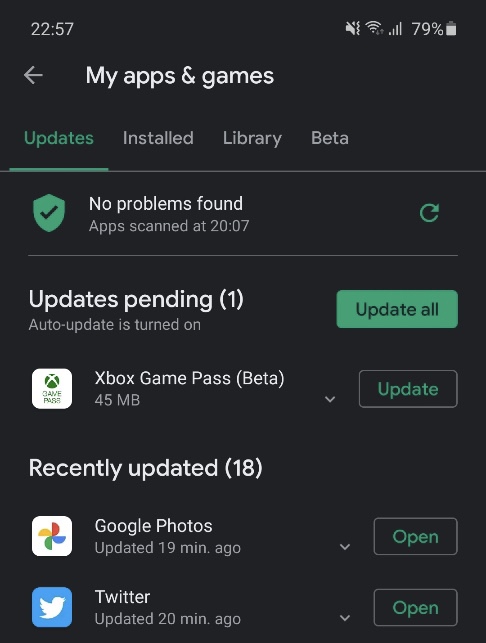 Quickly updated this last night before bed, and got to the title screen of a game, but did not realise you absolutely NEED a controller to play any of the games. I was too hot and angry at this point but will sync my DS4 up tonight and see how it works. I have an abandoned save of Untitled Goose Game which seems like it would be ideal for the service.

I'd strongly recommend connecting any controller via USB when using this, I found that bluetooth was terrible for input lag. Even using a USB connection I still find the lag too bad for anything fast paced like a shooter or racing game but for most other things it's been fine.

That's disappointing. It has always been fine for me using PS4 remote play. Do you have Android 10 on your phone?

The USB C socket is a bit unreliable on my phone (does not retain the plug very well), so its not really an option for me. I can see this as one of those novelties you use a few times and then find that real world scenarios where its viable (and preferable) are close to 0.

Yeah I'm on Android 10. I find the lag pretty annoying for PS4 remote play as well so it may be that I'm more sensitive to it than others but I found moving to USB definitely helped reduce it to a more bearable level.

Last time i tried a USB lead with a dual shock 4 it completely screwed up the button assignments, it rotated them all by 90° as i recall. I'm guessing that's been resolved now, as it meant there could be some odd mappings for jump etc.

I think i have lost my micro USB - USB C converter anyway, so its BT or nothing for me!