Anything to do with games at all.
Post Reply
1948 posts 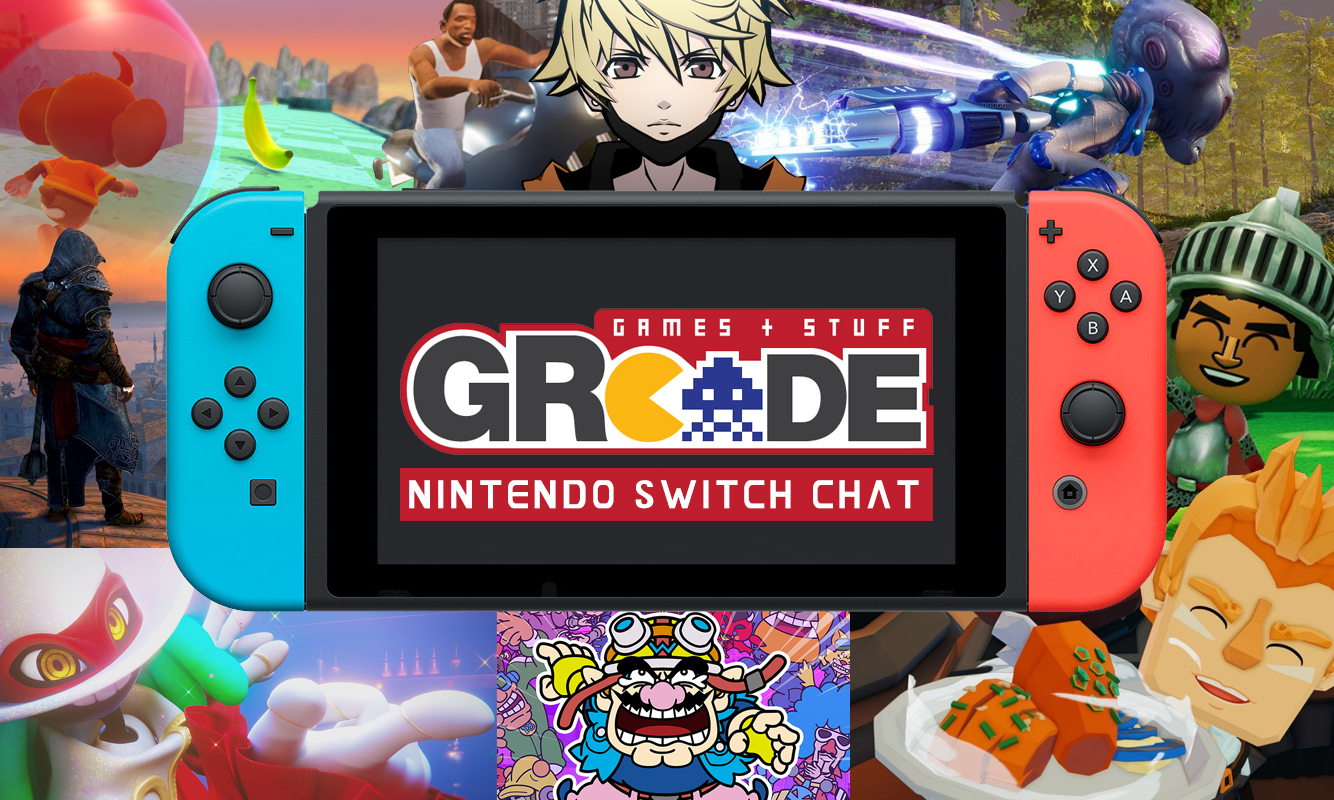 
WHAT IS NINTENDO SWITCH?

At home, Nintendo Switch rests in the Nintendo Switch Dock that connects the system to the TV and lets you play with family and friends in the comfort of your living room. By simply lifting Nintendo Switch from the dock, the system will instantly transition to portable mode, and the same great gaming experience that was being enjoyed at home now travels with you. The portability of Nintendo Switch is enhanced by its bright high-definition display. It brings the full home gaming system experience with you to the park, on an airplane, in a car, or to a friend’s apartment.

“Nintendo Switch allows gamers the freedom to play however they like,” said Reggie Fils-Aime, President and COO, Nintendo of America. “It gives game developers new abilities to bring their creative visions to life by opening up the concept of gaming without boundaries.”

Developers can design their games supporting a variety of play styles, which gives gamers the freedom to choose an experience that best suits them.

Wow! We're up to Switch Chat VI and I love how Rula has included Balan - which was in the running as GRcade's GOTY for 2021! - in the opening thread montage.

I can't quite believe the Switch is five years old today; I feel like there are lots of existing games that I want to put more time into and I'm looking forward to seeing plenty more great titles arrive over the next few years.

It does feel off that the Switch is 5 years old but everything has been thrown by Covid. 2021 didn't really happen.

5 years already, where the hell does the time go?

The more stuff that gets announced for the back end of the year, the more I can see BoTW 2 being pushed into a March release for 2023, doubt it’ll release November with Pokémon out that month (well it most likely is) so that leaves October or December, can’t remember if anything has already been confirmed for either of those months either.

Not played it myself, but I know it's liked by a number here, so felt it worthwhile to put in.

jawa_ wrote:...love how Rula has included Balan - which was in the running as GRcade's GOTY for 2021! - in the opening thread montage.

Another I haven't played myself, but I had to give some love to.

The opening montage of this year was a bit more difficult to craft. I didn't want to feature any Mario or Zelda so they could be used on next year's image with their bigger games. I avoided any racing games for much the same reason. Monster Hunter Rise wouldn't fit in a smaller slot, since I'd already placed the large corner images and didn't want to move any. That did mean I could get Miitopia in there, though, so not a huge loss.

This is a surprise... Chocobo GP is quite good?

. Nintendo Life seem to like it and I'm wondering what the upcoming online 64-player GP mode could be like.

Edit: Perhaps not. GameCentral don't rate it highly at all.


Check out my YouTube channel!
One man should not have this much power in this game. Luckily I'm not an ordinary man.

who on earth is that between rindo and aiai?

shy guy 64 wrote:who on earth is that between rindo and aiai?

Who on Earth are Rindo and Aiai?

Thanks. I felt it best to do so. Next year's is going to be a mainstream bananza, after all.

I'll get those added. Knew I'd forgot something for April. Thanks.

I did know who Aiai was to be fair, but the first one?

My interest ends with the awful name of that game.

I did know who Aiai was to be fair, but the first one?

My interest ends with the awful name of that game.

Don't judge a game by its awful name

(I've never played it to be fair)

Jenuall wrote:My interest ends with the awful name of that game.

Check out my YouTube channel!
One man should not have this much power in this game. Luckily I'm not an ordinary man.

I'm looking forward to so many Switch games this year!

Advance Wars 1+2 is going to be such a strawberry floating time sink with that addictive War Room.