Anything to do with games at all.
Post Reply
1195 posts

Cheeky Devlin wrote:Looking for recommendations for a 4k monitor in the £200-£300 range. 27/28in preferable.

Been using my TV for ages and it's been perfectly fine but in my new setup the TV isnt really an option anymore so wanting to get something proper for the job.

It wont blow you away but it is an IPS monitor and response time is about 5ms. There is another in the line an LG 27UL500 that has the tilt and rotate screen functions removed that may be cheaper.

Cheers man. I'll have a wee look at that one.

Xeno wrote:I only have 471 games on steam. I'm not ROG. It comes to about 1.9TB for my steam folder as I have star citizen, DCS and X-Plane 11 on a 1 tb NVME drive. I have a 1TV Sata ssd with some ubi games and minecraft along with GTA5.

Nah, I'm messing about. I have over 400 games installed via steam, but only have about 100gb spare on my 4TB HDD. I wish I had more space

I don't have a 'gaming PC' but occasionally would like to have a go on some. I'm not worried about maximum detail or resolution (720p is fine), just would like a decent frame rate and for the game to actually run!

I'm after a cheap as possible, quiet, uncomplicated (plug it in!) card to just give my PC a graphical bump.

I downloaded 'Rime' free from the Epic store, but the framerate was so bad I couldn't play it.
Lego Batman seems to run OK, as does World of Goo.

I'd rather have a fanless card, as I don't want to introduce noise when I am literally only using the card from time to time, so will something like the following give me any kind of performance boost?

thats probably just as bad as the onboard

you can get like a 10* or 20* series, or even an amd which will have a tiny onboard fan

Fans on GPUs aren't that loud if you aim for the right ones. Look for cards that are closer to stock with only a single fan. Avoid stuff that advertises itself as "pre-overclocked" or "factory overclocked" etc.

If you're not fussed about it being second hand CEX have a 950 for just over £50. Obviously not as good as a 10 series but closer to your price point. Don't know how well they stack up nowadays for the newest games though.

If you get a half decent card and aren't worried about max settings or high resolution then the GPU shouldn't be under that much strain either which will help keep the noise down.

Not sure what the market is like in general these days but it's been a while since I personally have found the GPU to an especially loud part of any setup.

Thanks guys, this is really helpful.
I'd better open up my PC and see what slots I have - back when I used to muck about with pc innards the slots kept changing - ISA, AGP, PCI
I assume my 2-3 year old PC will accept current cards?

it will probably be pcie 2 x16

essentially just about every modern card will work 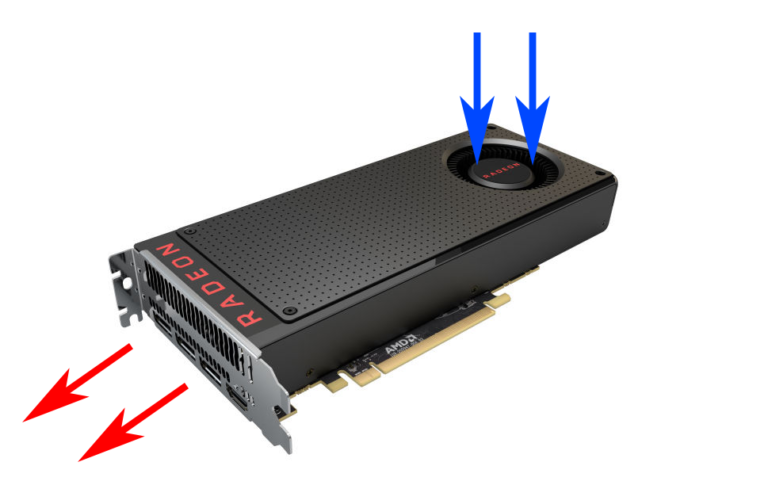 open air coolers will usually be quieter, though for your needs it will probably be just one smaller fan 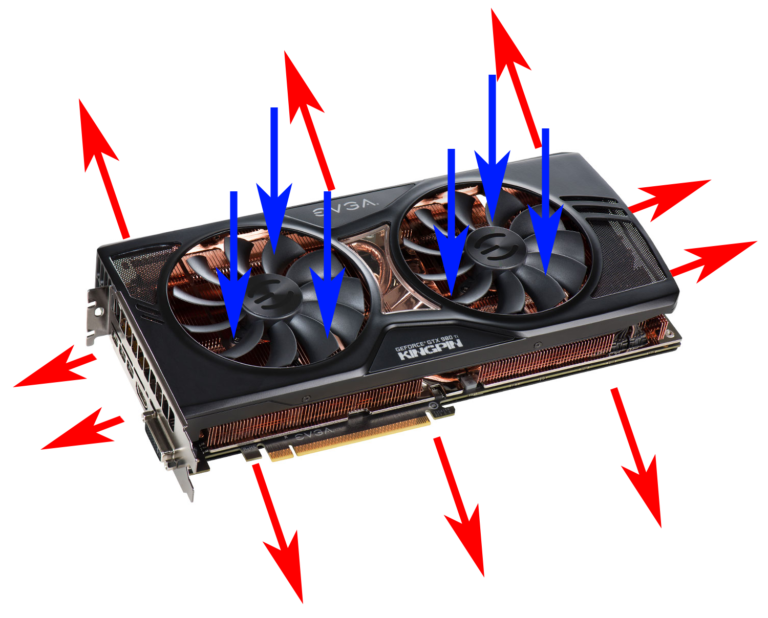 Not sure if this has been mentioned but the Epic Game store is giving away 6 batman titles for free now...

I'm going to pass though as I already have arkham asylum and night and don't really want another store on my computer.

Metro 2033 - and a game called Everything - are currently free to download on the Epic Store.

Everything seems like exactly the sort of bollocks that's right up my street...

Minit is currently free to download on PC from the Epic Store. Gone in sixty seconds.

Anyone provide any advice? My brother in law wants a new PC built he will use it for Photo Editing and some video editing and then wants to do some gaming to along with my sister.

I have only been doing incremental upgrades for my PC but i am aware AMD's CPU's/GPU's have been making a big comeback and wondered if i should go down that route? Oh and it all needs to run on a 4k Screen Parts list i have so far:

Does need to be running games at 4k ultra but the screen selected is the one he wants.

Aldi PC spec looks alright but it's not a looker itself.

And it's still a grand.

I genuinely cannot contemplate spending a grand in Aldi, that PC must be the most expensive thing they've ever stocked.

Dowbocop wrote:I genuinely cannot contemplate spending a grand in Aldi, that PC must be the most expensive thing they've ever stocked.

There aren't many things I miss from my daily life in the UK but Aldi is one of them.

Get on the level, gramps.