Worth a thread of its own, surely?


Peaky Blinders: Mastermind is a puzzle-adventure game based on the multi-award-winning TV show where players will pull the strings, as Tommy Shelby and his gang seek to take control of the streets of Birmingham in the early 20th century.

Set right before the events of the first season, players will join the Shelby family's criminal organisation as they discover a sinister plot to put Tommy out of business. The game taps directly into Tommy's talent for planning complex scenarios in his head, with players forming strategies by taking control of key members of the Shelby family down on the ground.

Peaky Blinders: Mastermind will launch on PlayStation 4, Xbox One, Nintendo Switch, and PC later in 2020.

When I first saw the headline I wasn't convinced, but having watched the video it's got me intrigued, and doesn't look like a cheap cash-in. Intrigued to see how much content there will be, and how it plays

EDIT: Also interesting given the anticipated release of Empire of Sin later this year. A strategy game would seem to be a more logical fit for a Peaky Blinders game, so props for coming up with something a bit different.

Peaky Blinders: Mastermind is a puzzle-adventure game based on the multi-award-winning TV show 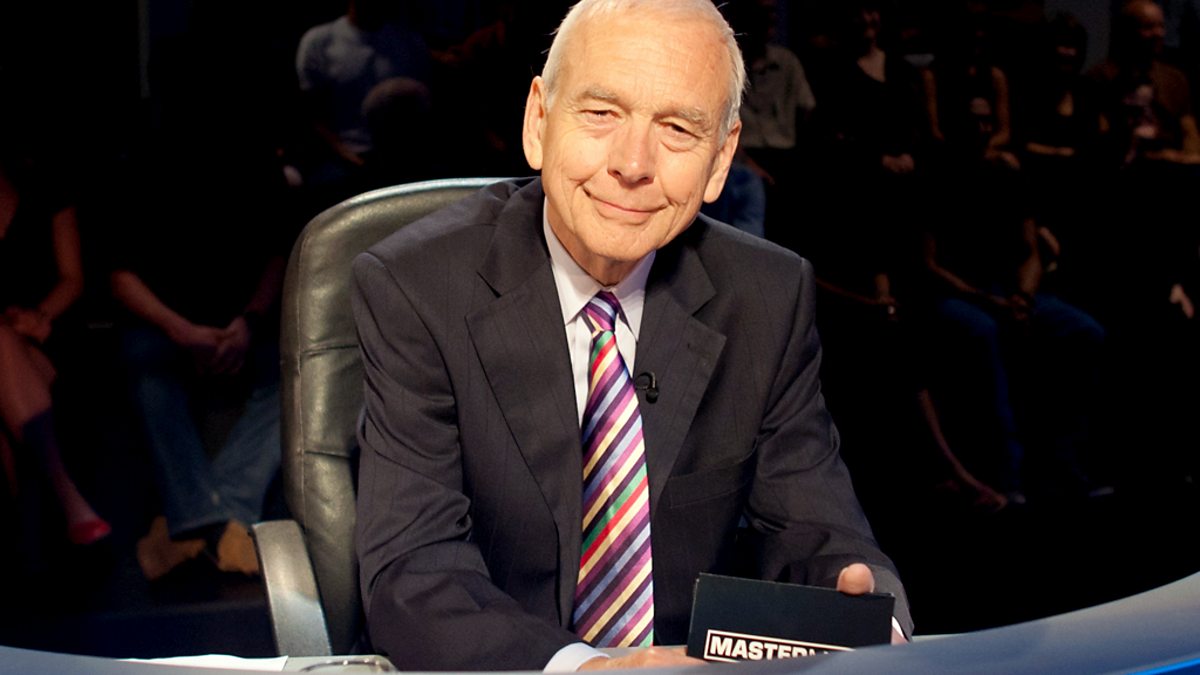 This is out on 20th August. I really like the look of it, and I’ve never even seen the series.

Saw this pop up on Steam, and most of the trailer seems to be footage from the show rather than the game 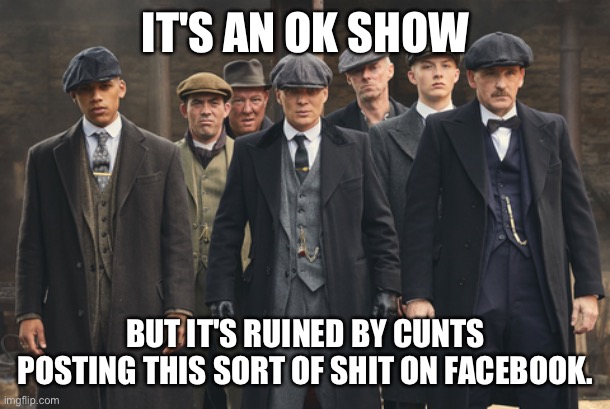 Users browsing this forum: No registered users and 256 guests