In amongst the usual odds and ends like sweets and boxer shorts I got some Masters of the Universe construction kit which I’m looking forward to getting home and putting together.

Hi did you get a cover for it?

From the other half/daughter via OH;

£70
Same Star Wars PJs as my daughter got me
Modern Warfare boxies (I know I'm a gamer but I ain't no casual!)
Tub of Celebrations (think I'm going to give up on telling everyone I can't actually eat chocolate any more)

From my work colleagues;

From my GRcade Secret Santa;

Your work colleagues buy you a lot...!

Merry Christmous Everyone wrote:Your work colleagues buy you a lot...!

Did well on the PS4 front-had Resident Evil 2 from one brother (Jazzem) and God of War from the other.

My wife then told me to order a PS4 game as a gift and I was initially going to get Fallen Order but decided to get a few games knocking about for £10-15 for the same price: Lost Legacy, Until Dawn, Arkham Knight and Yookee-Laylee and the Impossible Lair.

Especially looking forward to returning to the world of Uncharted and Batman and hopefully scratching my DKC itch with YK.

Wife also got me a travel plug which sounds a little dull...but to be fair, it’s superbly designed-multi country and lots of USB ports.

Had some nice clothes, PJs, socks and toiletries amongst other things from my Mum. As usual she went overboard.

From other bits and pieces:
Had some Heineken with a personalised pint glass with a Welsh flag and an in joke on from a mate. Also, had a bottle of flavoured rum from a Secret Santa with friends which is delicious.

Had Famous Grouse and a whiskey glass in the work Secret Santa.

Had a (very nice) bottle of wine from manager.

Worrying how everyone thought alcohol was best gift for me

Luigi's Mansion 3 and Astral Chain are both £36.99 at Curry's, so I picked them both up on my way home today.

My family have stopped doing presents, for a couple of years now. Though my wife did by me a number of new threads, which I was really happy with.

Hi did you get a cover for it?

no - my sister obviously doesnt like me that much

The Mario Kart clobber is up on Uniqlo, but it's showing as kids only :/ I'm sure that in the preview they had designs for both men's and kids' sizes.

Saint of Killers wrote:The Mario Kart clobber is up on Uniqlo, but it's showing as kids only :/ I'm sure that in the preview they had designs for both men's and kids' sizes.

Yeah, i was disappointed to find it was only a kids range.

Maf actually said it was kids only a while ago, but I thought they'd updated it for the European release. O well.

I laughed at the cheepcheep.

3 of the Uniqlo DBZ tees are down to £7.90. All sizes still available. (Tees on offer are stripey female Android, Goku+1 other character stripes mix and Frieza target.) I like the Goku and Android ones, but... not getting 'em this time around. I may go for the faces hoodie at some point, though.

I already have the Android 18 one, but thanks all the same.

DBZ isn't really my sort of thing, so i'll likely pass this time. 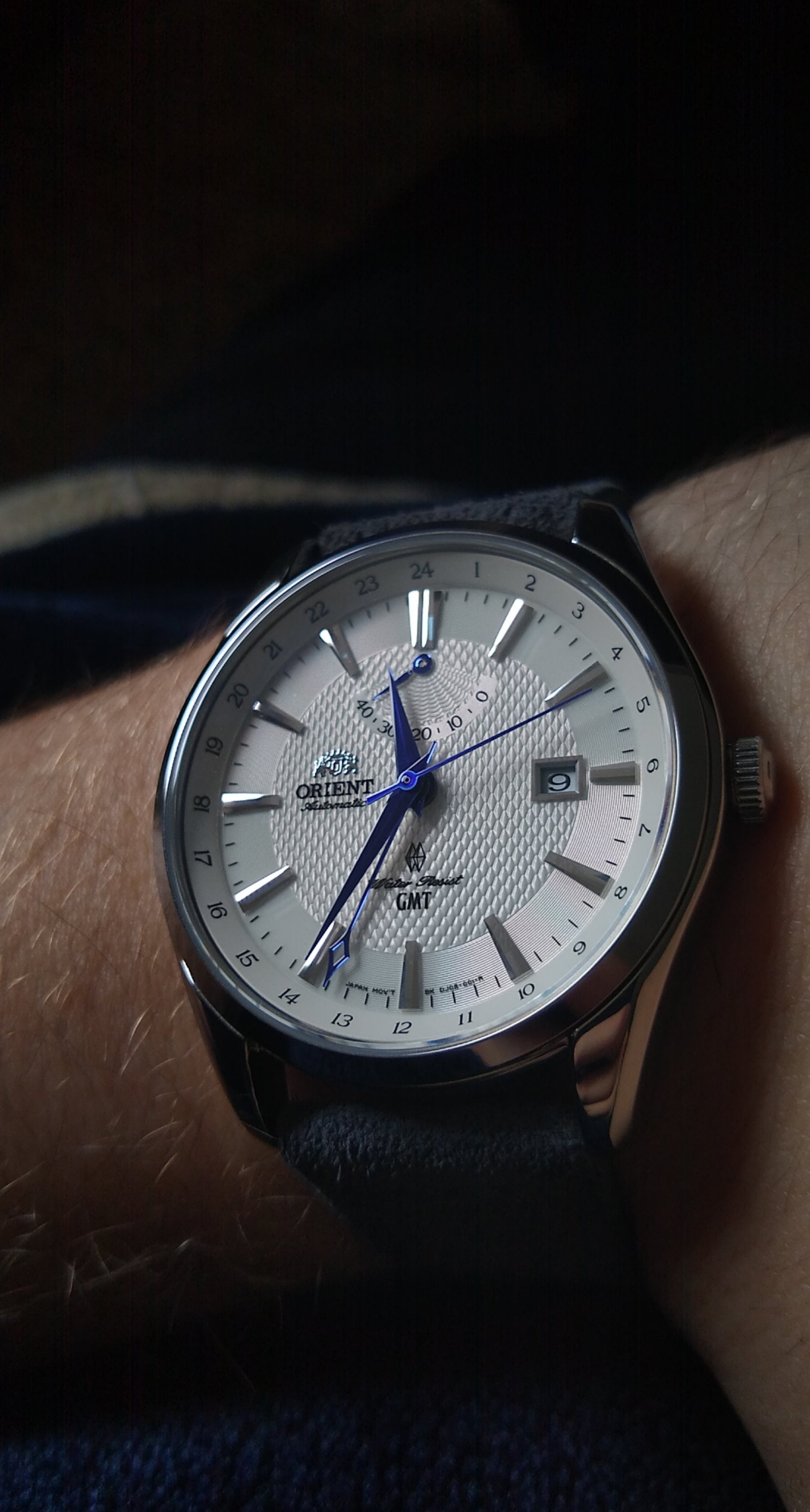 Not my photo but i've been eyeing up this watch for a while and finally decided to treat myself to it taking my collection up to a frankly ridiculous 6 watches once it turns up.

The latest Uniqlo UT range is Fortnite, i think i'll skip this one too.

Users browsing this forum: No registered users and 48 guests