Is that to do with your teeth?

We net one of the Borg

Nothing looks stand out to me at the moment, but I'm sure a favourite will emerge closer to release.

We should probably just rename this the uni qlo t shirt thread.

Basically, a reknowned Airsoft company called Tokyo Marui have always made replicas of the guns in the resident evil games (but as Biohazard), they are always rare, and collectable.
I've seen some advertised on an airsoft forum I moderate on, and they are good prices for them.

So, if any resident evil fans want: 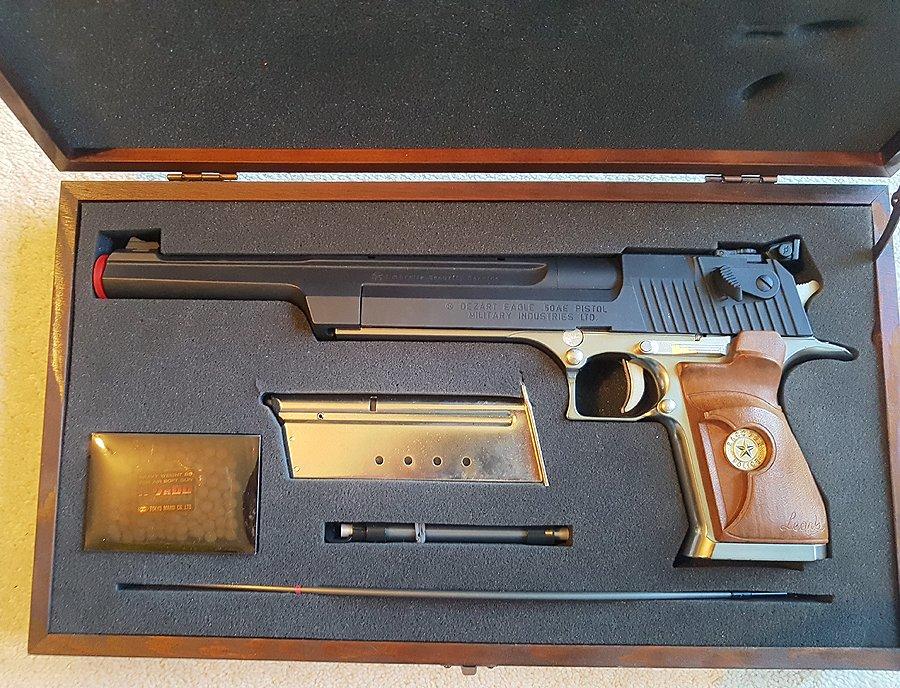 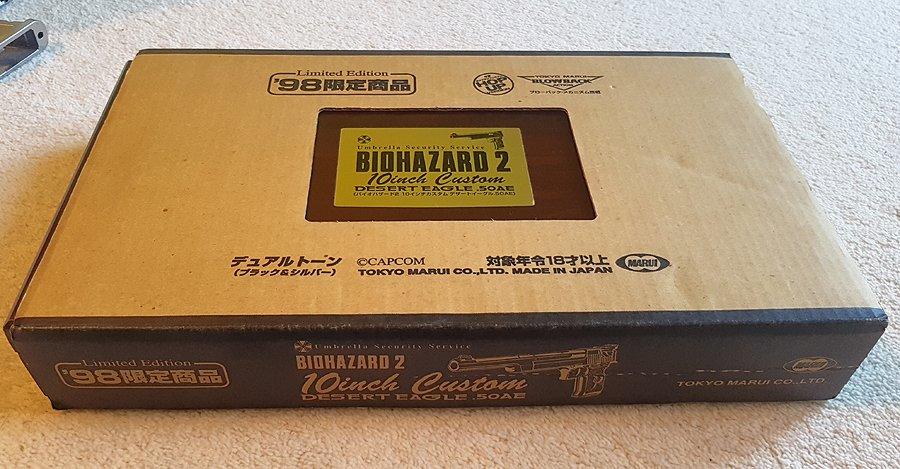 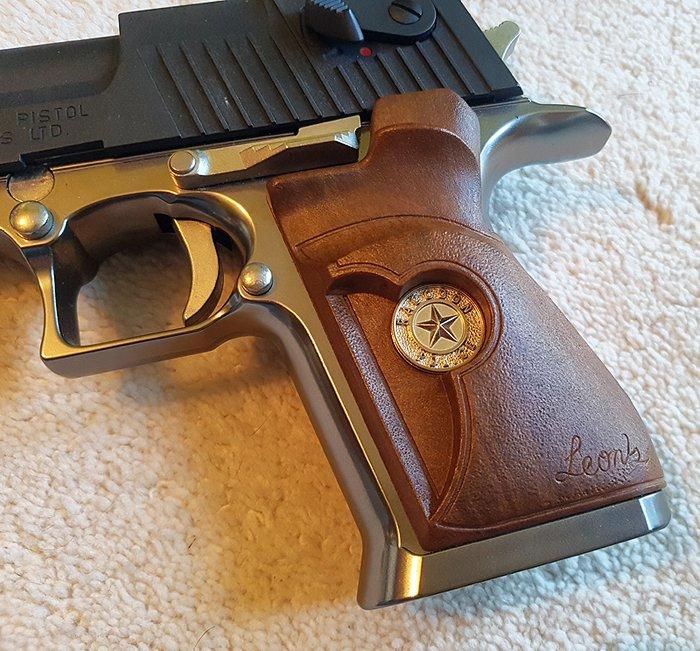 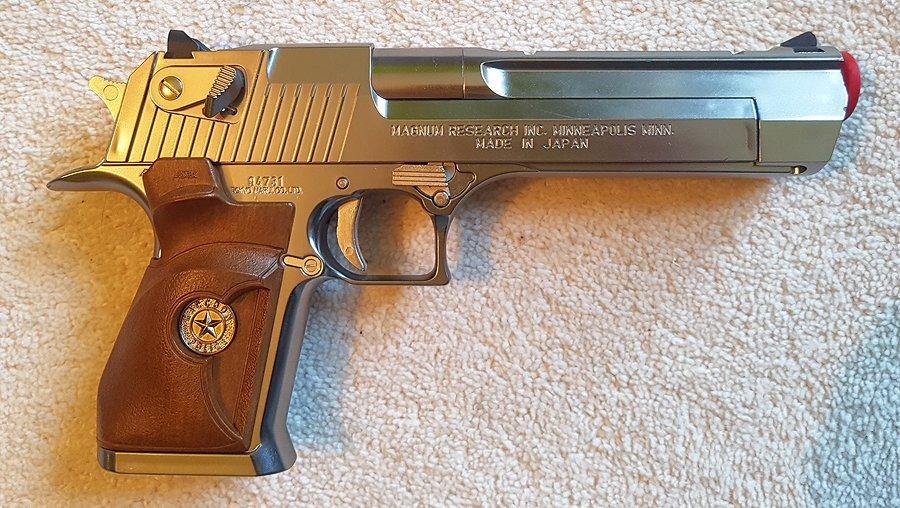 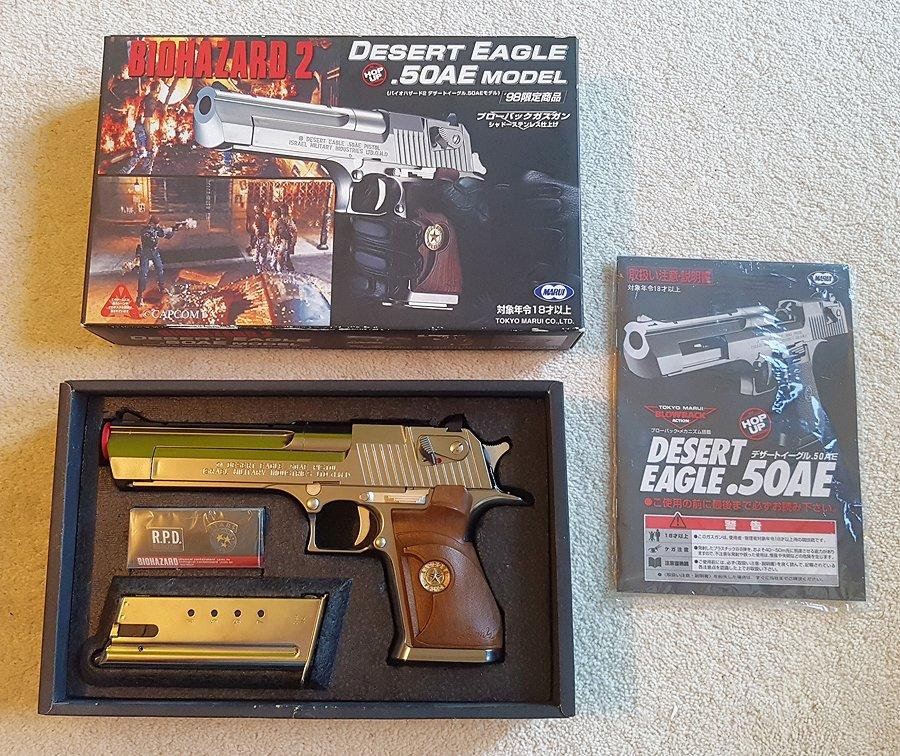 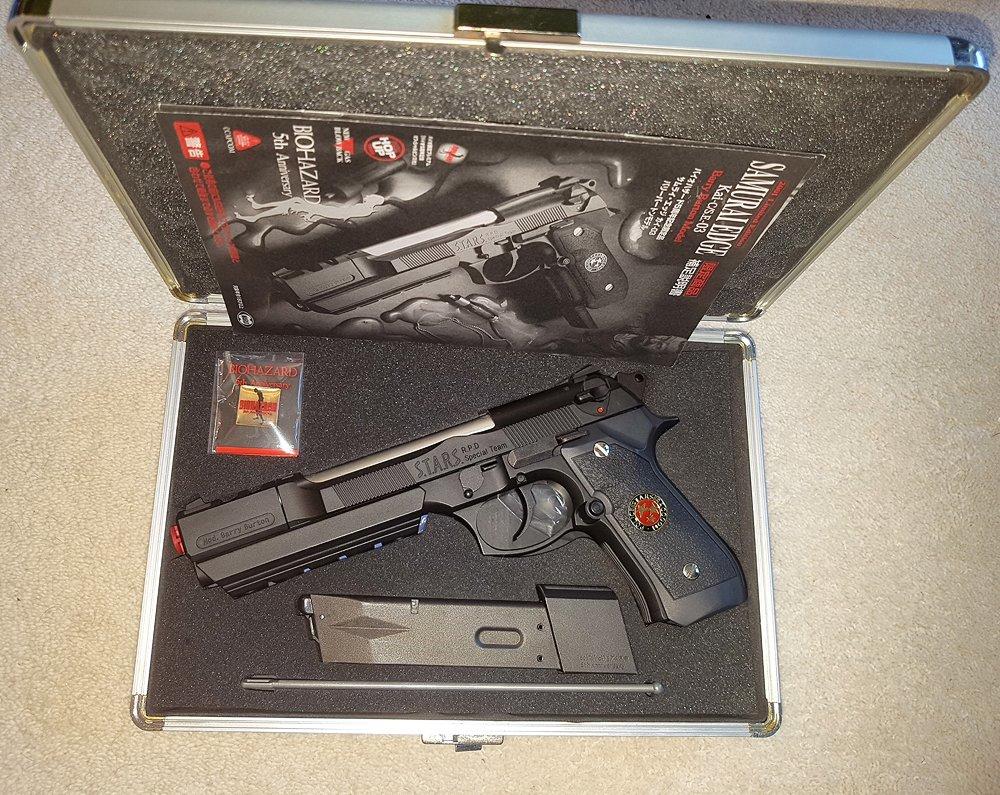 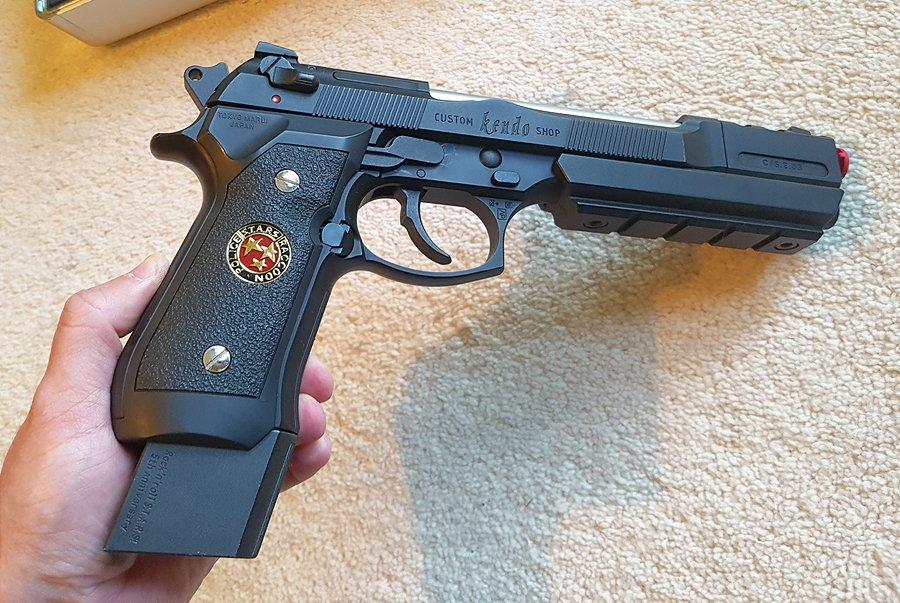 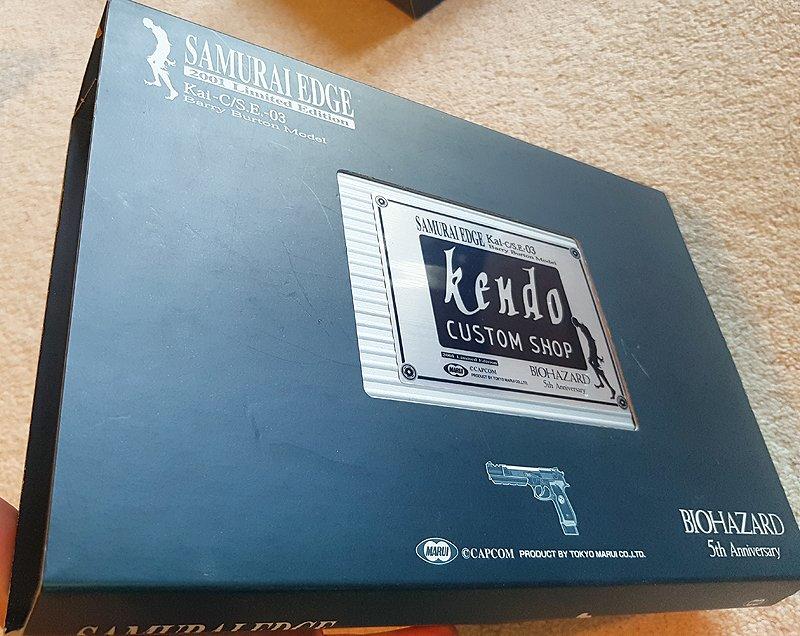 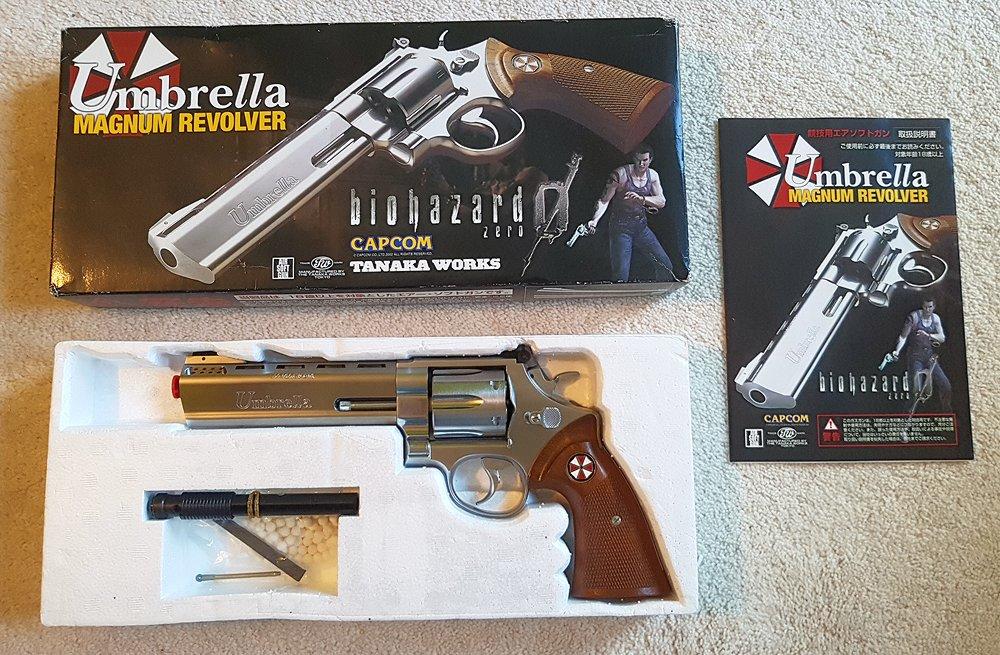 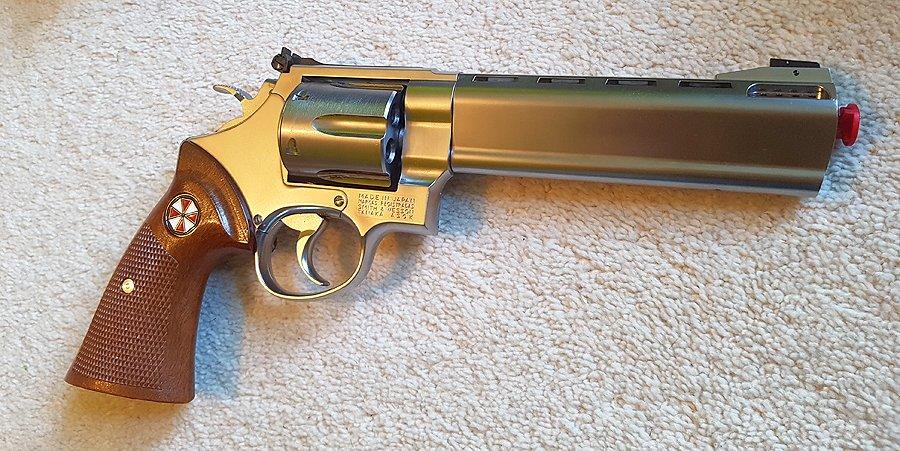 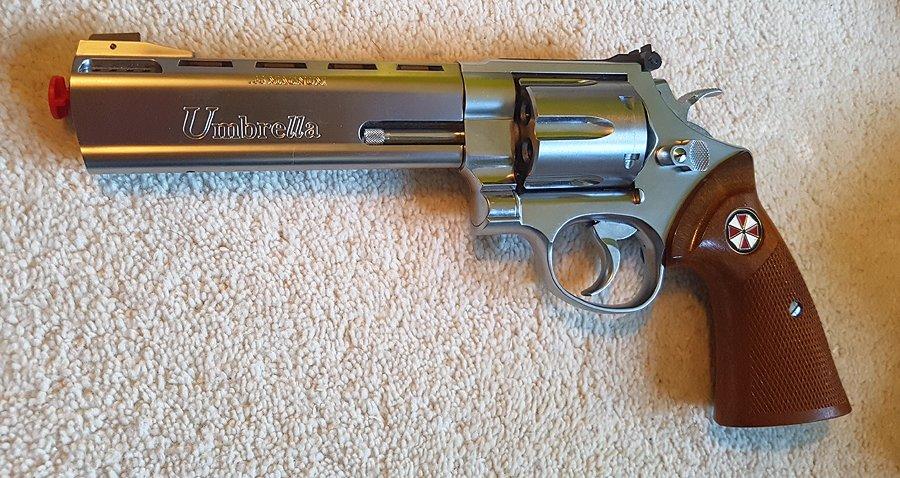 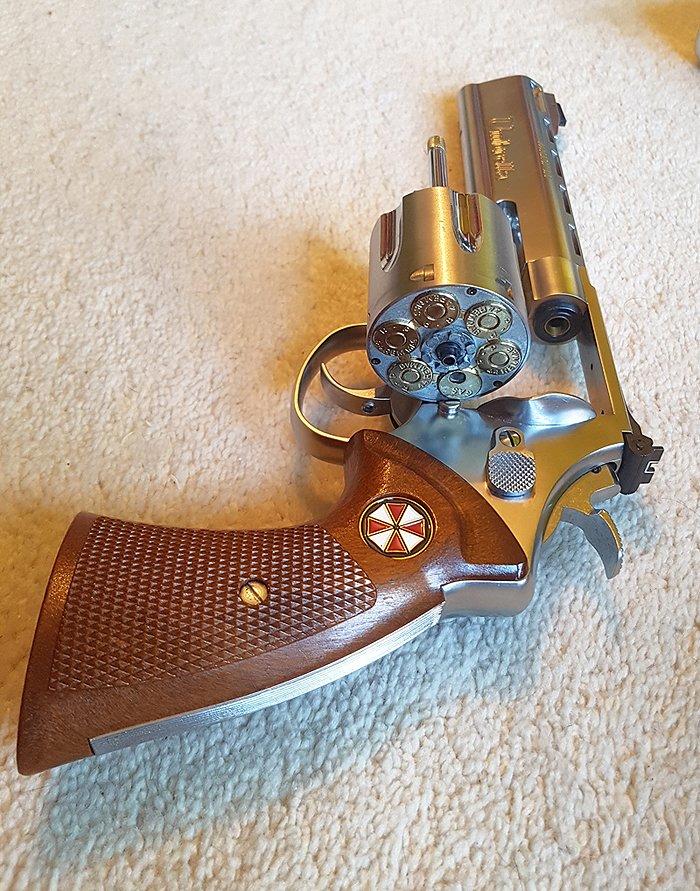 Let me know and I'll put you in touch with the guy, and help with any issues that might come up with trying to buy an airsoft gun as a non-airsofter

I don't think these will be around long.

I only buy stuff made from pure Dark Matter.
The reason scientists can't find it is because I've got it all 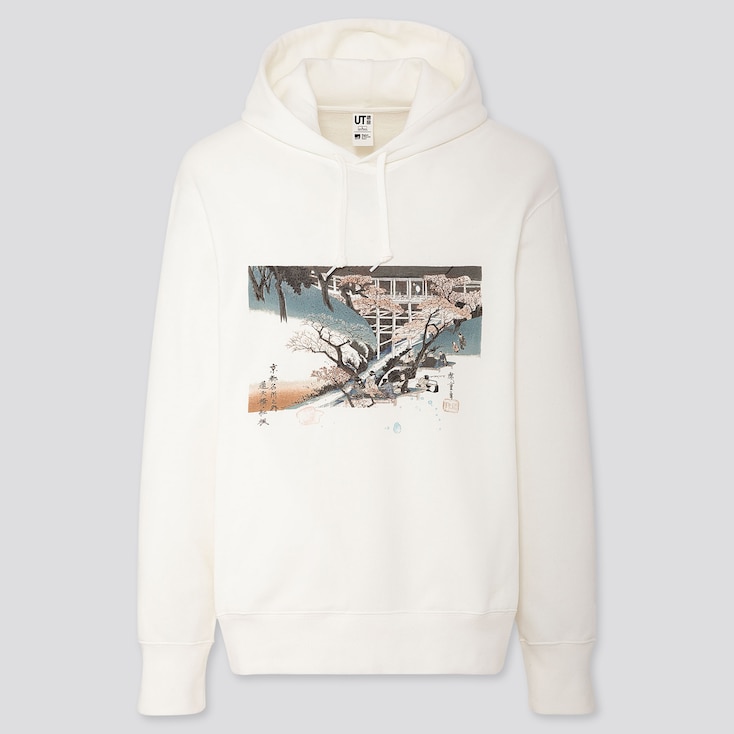 This one was finally on sale

This thread makes me think the average GRcader’s wardrobe looks like this. 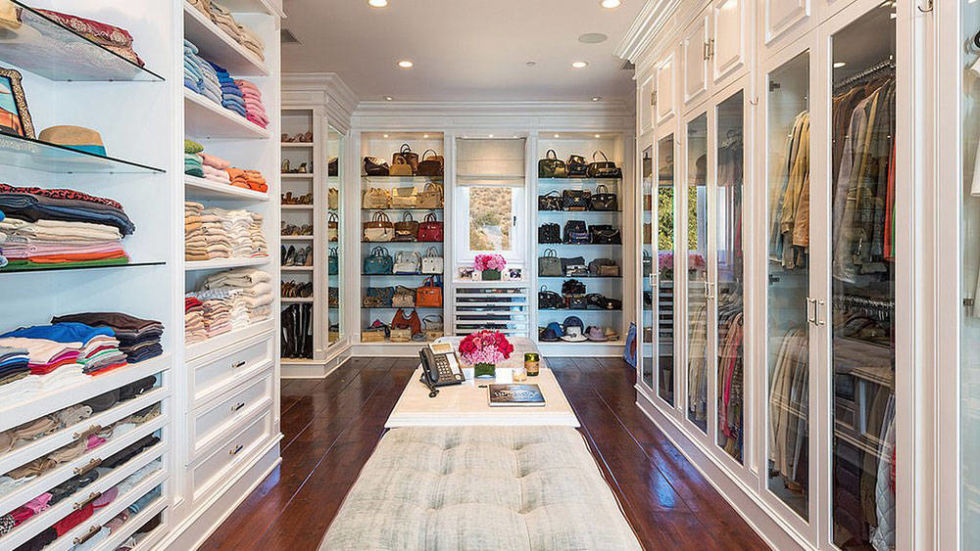 What's the deal with them slapping massive text on the best designs.

Pretty disappointed with these recent designs, the only one i hope to get is the cherry blossom castle one which comes out in a few weeks.

Got this for college 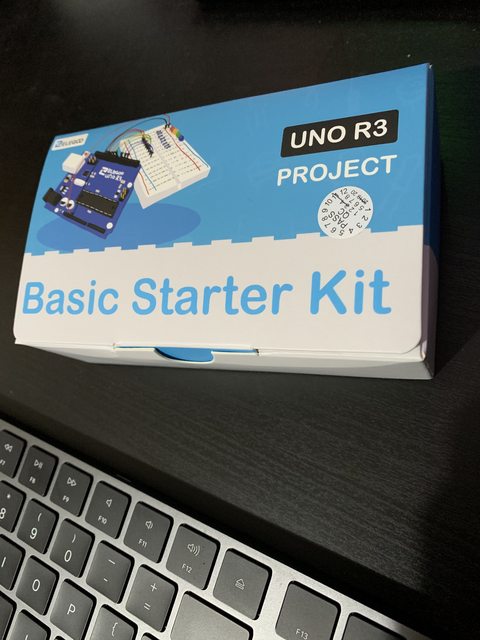 Was I strawberry float spending the money on a proper Arduino when this was £12 on Amazon. Annoyingly it comes with 5 band resistors rather than the 3 band ones I'm used to so working out what's what is a bit of a pain.

Got these today, certainly been a few years since i last had any...

Vermilion wrote:Pretty disappointed with these recent designs, the only one i hope to get is the cherry blossom castle one which comes out in a few weeks.

The Joy Division tees sold out in couple of sizes, across both colours, ridiculously quickly. Thankfully they're back in stock (bar XS on the white) so I'm gonna hold off until they go on sale.

I picked up the DBZ eyes tee and the mint green hoodie from the Urban Walls collection.

There's a Super Mario tee on there for £2.90. It's the black one with the red Mario tab beside the pocket. Only available in M.