Pictures & GIFs Thread - Insert Picture Here - No not you Laga 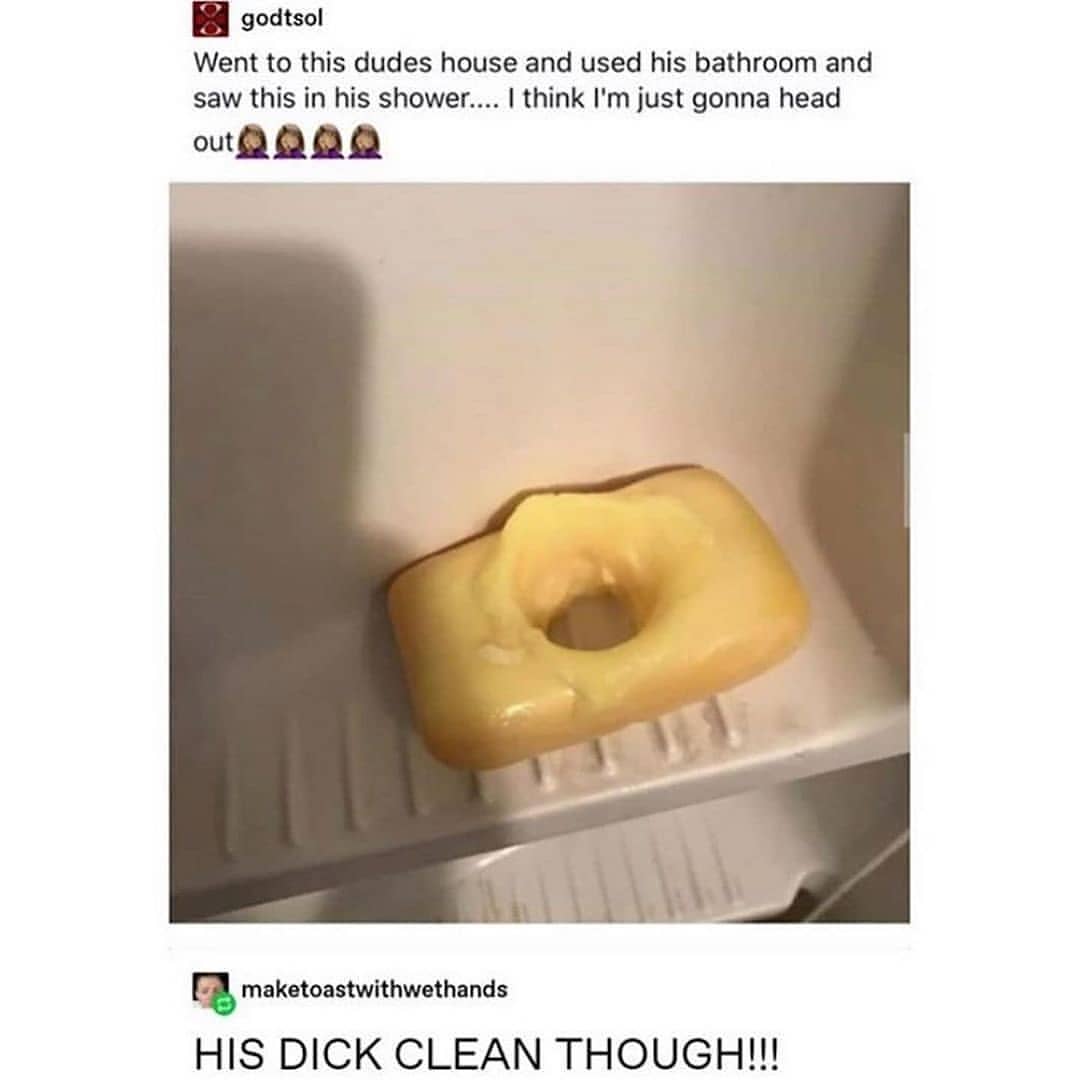 Vogon poetry is of course, the third worst in the universe. The second worst is that of the Azgoths of Kria. During a recitation by their poet master Grunthos the Flatulent of his poem "Ode to a Small Lump of Green Putty I Found in My Armpit One Midsummer Morning" four of his audience died of internal haemorrhaging and the president of the Mid-Galactic Arts Nobbling Council survived by gnawing one of his own legs off. Grunthos was reported to have been "disappointed" by the poem's reception, and was about to embark on a reading of his 12-book epic entitled "My Favourite Bathtime Gurgles" when his own major intestine, in a desperate attempt to save humanity, leapt straight up through his neck and throttled his brain. The very worst poetry of all perished along with its creator, M.S Harvey (an example from whom is below), in the destruction of the planet Earth. Vogon poetry is mild by comparison. 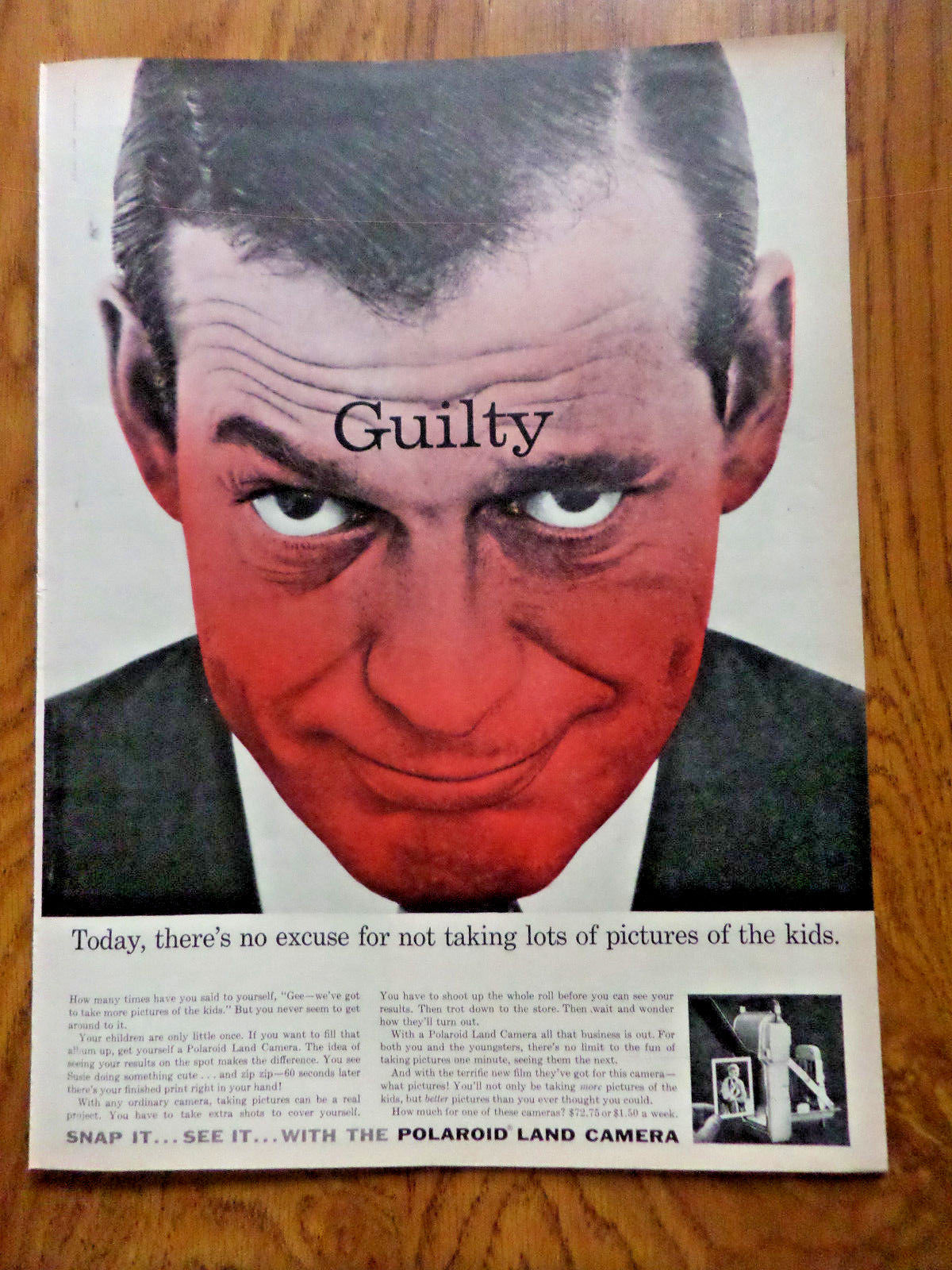 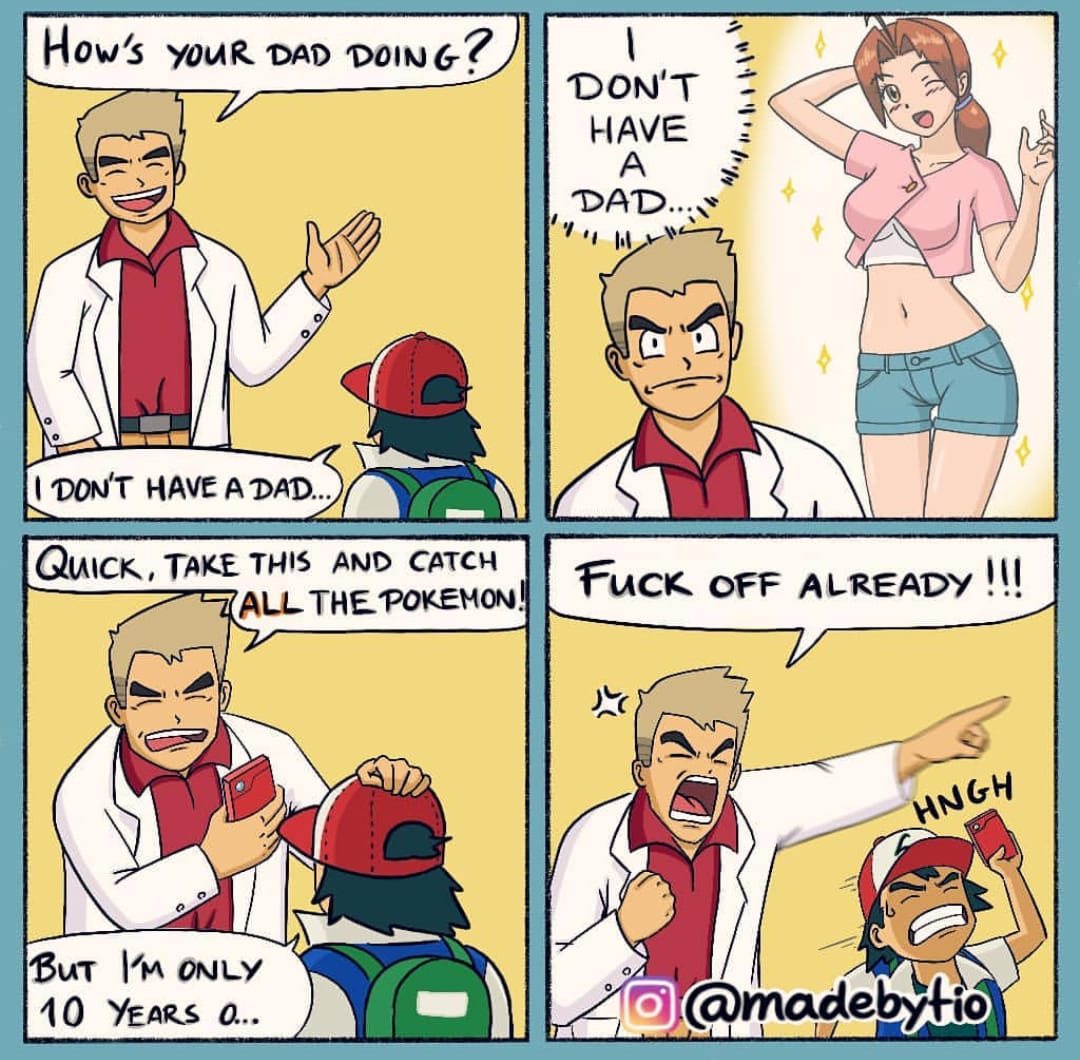 Well, I suppose it is an aquatic dish in a certain sense. 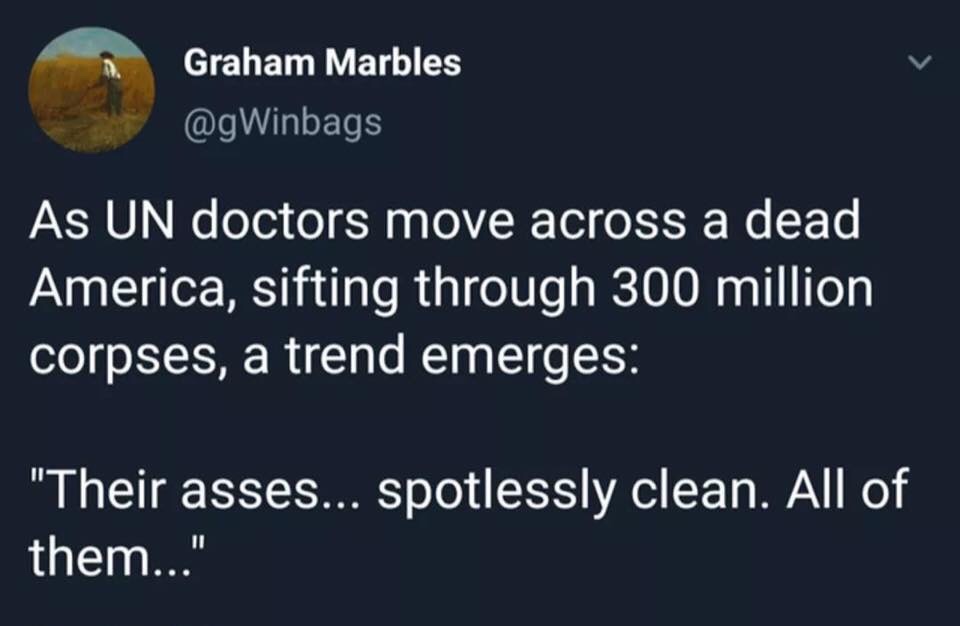 That's not even a picture. 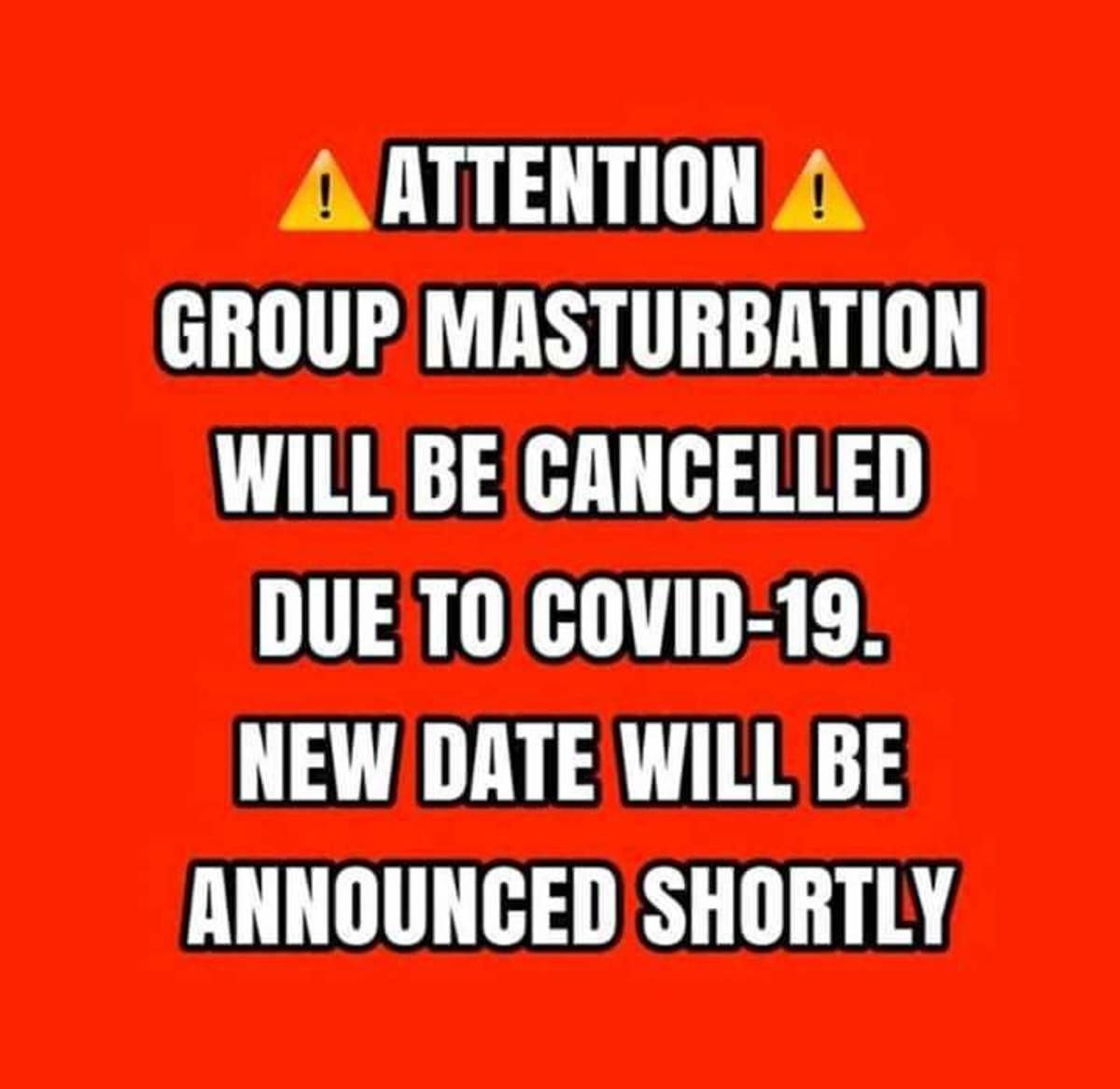 That’s lovely, but they followed it up with Kerplunk and it was a strawberry floating bloodbath.

And Doris is still stuck on the roof after Pop up Pirate.

*gets pandemic legacy out*

Lagamorph wrote:And Doris is still stuck on the roof after Pop up Pirate.

Doris had it easy. Arthur never recovered from Operation.