Nearing the end of taking back Atlas, along with driving a Wolf from this system.

Edit: nothing to see here

Why do I keep double posting

Mommy wrote:Corbyn now coming out and saying he 'cant wait' for an election.

Now he realises he cant stop it. What a turkey.

He’s leader of the opposition party, of course he wants an election

I’ve been in Berlin this week for a few days with my younger daughter. I wanted to bring her to the city because she is studying the second world war for history A level, so there was half a chance I could get her into museums without a fight.

Also, I’ve been reading Joseph Roth’s writings about Berlin between the wars. The collection is called What I Saw: Reports from Berlin 1920-33. Well, here are a few things I saw. First, I saw my daughter in the brilliant Topography of Terror museum, dedicated (if that’s the right word) to the SS and built on the site of the Gestapo secret police headquarters. What a young woman she must be to apply herself so assiduously to the astounding material in there and then repair to our lodgings and pay the same rapt attention to several episodes of Made in Chelsea on her laptop. Honestly, she must have done six on the trot. What a day we had.

Perhaps because of my torment at involuntarily catching long snatches of Made In Chelsea, small communist leanings I didn’t know lay within me rose to the surface. On a sightseeing bus tour (I love those, but that’s another story) our guide pointed out a huge Coca-Cola logo structure atop some hulking, sulking building in the old East Berlin.

This, we were told with some pride, was the first bit of proper western advertising to be visited upon the newly liberated east Germans. Coca-Cola? Honestly, is that the best the west could show them, an attractively packaged but incredibly sugary drink?

Their joy must have been unbridled. If only they had known, too, that one day it would also be possible – without a knock on the door from the thought police – to lie in their beds watching absurdly privileged toffs talking tosh for hours on end.

The former prime minister was seen berating several Conservative MPs on the benches around her during PMQs this afternoon as they ribbed Mr Corbyn about his green tie. Mrs May, who was sat behind her successor Boris Johnson was spotted telling colleagues: 'It is for Grenfell' with one witness saying she looked 'incandescent'.

A Labour spokesman said afterwards the Tories were 'contemptible', adding: 'Those Tory MPs mocking his tie would be better supporting justice for families and victims of the Grenfell fire and those who died in similar conflagrations and to deliver safety and protection for people living in tower blocks across the country'.

Mrs May's intervention came before Tory MP Huw Merriman, who worked for Philip Hammond when he was Chancellor, praised outgoing Speaker John Bercow for wearing an Arsenal tie during his last PMQs. He then asked Jeremy Corbyn, also a fan of the Gunners, why he wasn't wearing his ahead of the team's Carabao Cup quarter final with Liverpool tonight. MPs then shouted at him: 'It's for Grenfell'. I'd love to know who is walking into a Lidl and thinking to themselves the bloke stacking baked beans onto the shelf is ruling the UK.

Easier to analyse if you list the data the other way:

Weird poll and a stupid conclusion to draw from it. "We showed people think MPs are toffs!" Fine, okay, makes sense. "And if you describe Corbyn as 'an MP and a high-level politician', roughly half of people think he could be posh too!" Well, sure? "But if you say it's Corbyn, that drops a lot!" Yeah, 'cause everyone can see he's not actually a toff?

The real story there is that Boris is still considered to be very "establishment" despite his kind of "me vs. the establishment" underdog rhetoric. That's great if you want Farage to really dig into his vote in Leave seats. Fingers crossed.

The shadow foreign secretary, Emily Thornberry, has written to the government with questions about Dominic Cummings’s connections to Russia and the levels of security vetting to which he has been subjected in Downing Street after an official-level whistleblower raised serious concerns.

Cummings, the divisive senior adviser to the prime minister, Boris Johnson, spent three years in Russia from 1994 to 1997 after he graduated from Oxford University with a first in ancient and modern history.

A new Speaker will be elected today (“OOOOOORDER!!”). I know Harriet Harman and have heard of Chris Bryant but have no idea about any of the others.

Any indication yet on how Hoyle shouts ORRRRRRDDEEEERRRR?

Moggy wrote:A new Speaker will be elected today (“OOOOOORDER!!”). I know Harriet Harman and have heard of Chris Bryant but have no idea about any of the others.

It's five Labour and two Tories. There's some kind of rule whereby to be nominated you need a certain number* of MPs to back your nomination, and IIRC a minimum of three of those need to be from MPs outside of your own party. So everyone on the ballot is likely to be a consensus-builder, nobody potentially divisive gets this far. Harman aside I've never heard of any of them, so as a Tourist to the Star Wars that are politics, I'm guessing that means they're all vanilla candidates.

To try and answer your question, Moggy - I did a quick search. Ted Leigh seems a bit of a joke; he's a traditional god botherer who wants to be speaker but has voted against his own party when they've supported or proposed socially liberal legislation. Laing was a pro-gay rights Christian Tory whose biggest controversy was her part in the expenses scandal where she basically nicked nearly £200k for a second home despite living pretty close to Westminster (interestingly, the last speaker before Bercow had to step down due to the expenses scandal).

Bryant is an openly gay former vicar. He also pinched from the public purse but seems pretty liberal, and has advocated for us to arrest Trump

Harman it seems is on the receiving end of some pretty horrible abuse on Twitter today linking her with child sex abusers? No clue where that's coming from. The others I've not bothered to look into given how few votes they've received.


- says backbenchers have a right to be heard and need support of the speaker
- there should be no pecking order, everyone should be equal
- he believes he is trusted, fair and has a good track record as deputy speaker
- he wants to continue reforming
- wants to increase security for MPs, their family and staff

So I Hoyle a good or bad outcome then ?

Jenuall wrote:So I Hoyle a good or bad outcome then ?

He’s Labour but I don’t know much else about him.

50% not reached yet so going to third round.

He's been the deputy speaker for 10 years

Harriet Harman has withdrawn from the speaker election, Hoyle is bound to pick up a lot of those votes.

Now between Bryant and Hoyle (both Labour).

Re: first line: absolutely no need to bait someone who isn't even here. You should edit that out. 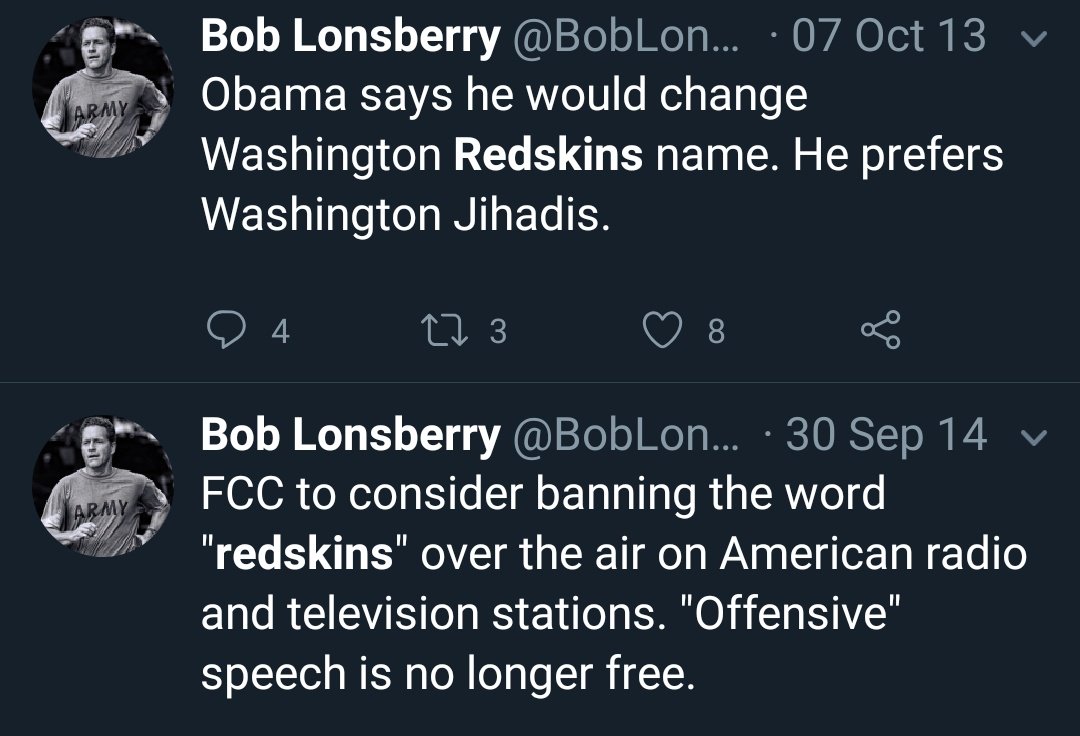 
Students and graduates, click here to fill in the Higher Education survey!
Want to contribute to GRcade? Now you can! All ideas appreciated.
Get nostalgic in the logo archive | Share your Mario Maker courses
-> PROTEST THE FAR-RIGHT SUBVERSION OF DEMOCRACY IN THE UK <-
Top
Post Reply
6027 posts