Lex-Man wrote:He's about as useful as a chocolate teapot but I dread to think who the replacements are going to be. Mark François will probably be in the cabinet by the end of the day.

Kuenssberg: "We were expecting this to be a relatively mid-scale reshuffle" 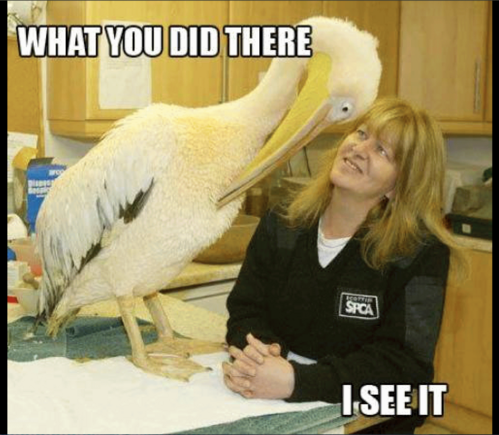 Drumstick wrote:Goodbye Javid, you disgrace. You will not be missed.

That’s a really interesting one. Why would he resign when he had the second most powerful job in the government?

Was told he had to sack all of his advisers. He refused and walked instead.

He's about as useful as a chocolate teapot but I dread to think who the replacements are going to be. Mark François will probably be in the cabinet by the end of the day.

Francois wouldn’t be able to see over the cabinet.

He also sacked the most succesful Northern Ireland Secretary in years.

Drumstick wrote:Goodbye Javid, you disgrace. You will not be missed.

That’s a really interesting one. Why would he resign when he had the second most powerful job in the government?

Was told he had to sack all of his advisers. He refused and walked instead.

Nice to know where he becomes prinicpalled and draws the line.

A huge u-turn to lie and downplay the impact of Brexit? No biggie.

Fire his friends? I'm out!

That one makes sense. He was doing a good job and so he was making the rest of them look bad.

This story made me so angry, inhumane banana splits. Brexit Britain boiyyys

Julian Smith would not lie about checks on the Irish Sea and acknowledged the truth that no deal would be disastrous for NI. He was far too closely wedded to reality for the Brexiteer run government.

Big exclusive in the Sunday Times tomorrow saying the BBC will move over to a subscription model within the decade:

It's no big surprise. I'm actually quite worried at how far Boris will push his control.

Founder of the Triratna order was accused of sex abuse; victim has spoken out about cabinet minister’s new role

The new attorney general is a member of a controversial religious sect which continues to venerate its founder despite well-documented claims that he was a serial sexual predator, the Observer can reveal.

Suella Braverman is a mitra – Sanskrit for “friend” – within the Triratna order, one of Buddhism’s largest sects, which has been rocked by claims of sexual misconduct, abuse and inappropriate behaviour.

Her appointment to succeed Geoffrey Cox was one of the biggest surprises in a dramatic cabinet reshuffle on Thursday, in which Sajid Javid resigned as chancellor.

Braverman declined to comment on her links with the order last night, but she is understood to attend the London Buddhist Centre, one of Triratna’s main hubs, once or twice a month.

Last week, one of its senior members, who goes by the Buddhist name Vishvapani, expressed his delight at Braverman’s appointment in a Facebook post above a prominent picture of the order’s late founder, Dennis Lingwood. The post was subsequently deleted.

Braverman’s position within the sect is likely to raise questions about her personal beliefs and whether this could affect her judgment as the government’s senior legal expert.

Some more background on this woman:

In this shambolic cabinet, Suella Braverman fits right in

A lawyer who’ll smash up the courts for political gain is hard to find; one well-qualified enough to be this stupid is even harder

Shall we begin merely by attempting to process the news that Britain’s brand new government began life on Friday morning with a fun game of call-and-response blatant lies around the cabinet table?

It did. That really happened. “How many new hospitals are we going to build?” Boris Johnson asked them.

“Forty,” they all shouted back, so we are told

“How many more police officers?”

“How many more nurses?”

It’s not that you already know that all these claims are lies, though we will go through the motions now in any case. (“20 new hospitals” are upgrades of 6 that already exist; the 50,000 new nurses include 20,000 already doing the job; and the 20,000 more police officers will not replace the 21,000 that the Conservatives have cut since 2010).

It’s that the people chanting them like cyborgs back at their Liar King know that they are lies as well. If this were merely some dystopian horror film, one imagines this horrific scene would be a plot point of some significance. Our hero, though at this stage, God knows who it is, might realise they’re in too deep. That this really isn’t what they signed up for.

So it is especially tragic to have to remember that it is real life. Your life. My life. For two months, being venal enough to trash your country in service of your own personal ambition is the price of entry for a Conservative MP. That’s why, to name but one, Matt Hancock gladly carries on, in service of a Brexit he knows is horrific. That’s why Liz Truss gladly ploughs on as secretary of state for international trade, despite proclaiming in June 2016, when she was a Remainer (she still is a Remainer) that leaving the EU will not lead to better trade terms with any country, anywhere in the world. She was right then; she’s wrong now. But she’s still in a job. and that’s the main thing.

Getting all the way to cabinet though, we now know, has even higher requirements. They’re the guys and girls (though mainly guys) who’ll say and do absolutely anything. And how better to test their mettle than to bring them into one of the most hallowed rooms in government and make them desecrate it by barking out what they know to be total bollocks?

Today, there is less time to understand the differences between nationalism, populism and authoritarianism. In Britain, democracy is literally crumbling at the hands of a strange guy with funny hair! People simply aren’t recognising the dangers that lay ahead, so there’s not enough time to get into definitions

One truth is that you cannot really know what populism is until you experience it. Populism is the act of politicising and mobilising ignorance to the point of political and moral insanity. Nationalism as we know, comes from the phenomena of nation-states – and it’s quite ironic therefore that we are now talking more and more about the failure of nation states and the failure of supranational and international institutions as well… and meanwhile neo-nationalism is on the rise.

KK wrote:Big exclusive in the Sunday Times tomorrow saying the BBC will move over to a subscription model within the decade:

Keep Radio 3 and 4. The Tories there making sure they keep the posh/elderly vote.

It arguably doesn't work on animals though. While you can breed in certain traits it also seems to bring large downsides. Look at dog breeds, each pure breed seems to suffer from some kind of illness or issue. 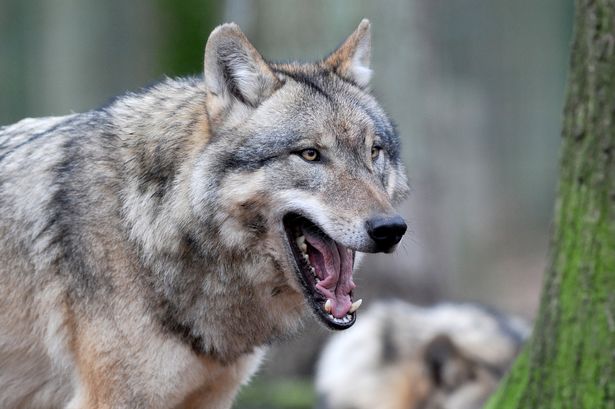 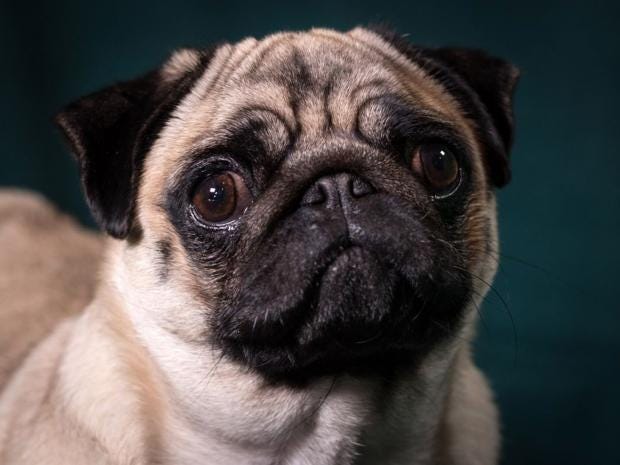 They also as a breed have severe medical conditions and issues due to the way they have been bred.