Anything to do with games at all.
Post Reply
114 posts

I think this is the first time since MK3 (way back in 1996) that they've actually scanned real people into the game. 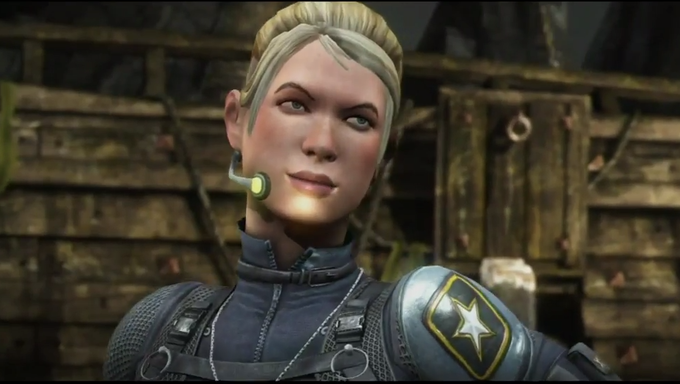 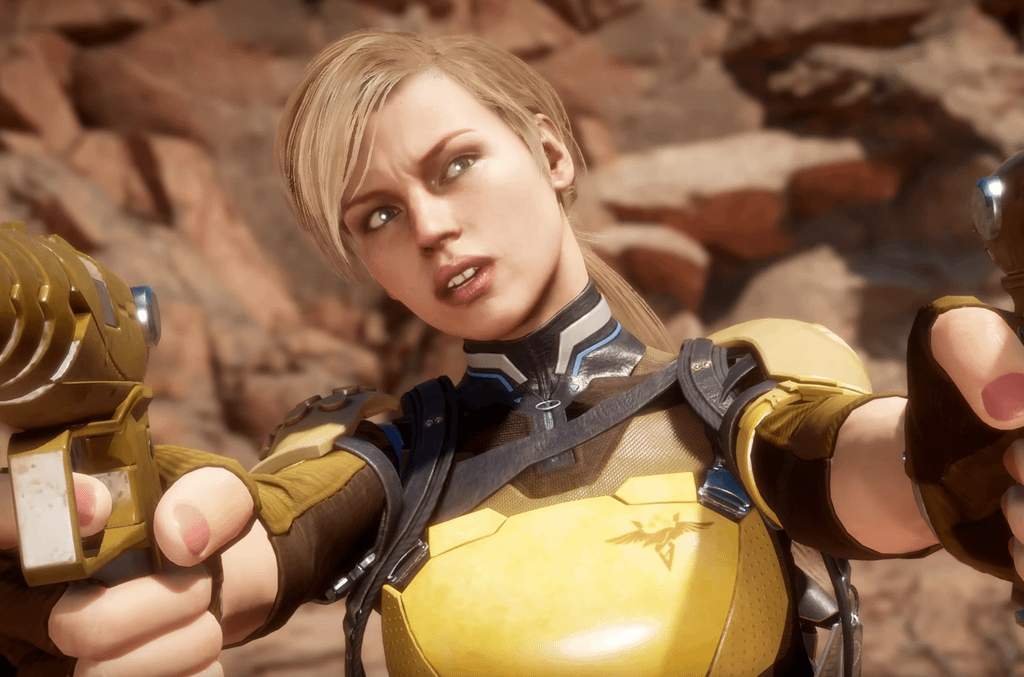 Sure I saw he is a DLC character.

Gemini73 wrote:Fatalities look great, but general combat still looks janky with no sense of impact. Where it counts MK is still proving itself to be one of the weaker fighters out there.

Man I love that trailer, I keep swinging back and forth on this game. That certainly swings it hard to the buy side

Thought that was a great trailer. They seem to be finding the right tone with this one. Would like to get it but not overly convinced by the actual fighting mechanics.

The trailer was a lot of fun, would be nice if they show some Switch gameplay off

Albear wrote:Thought that was a great trailer. They seem to be finding the right tone with this one. Would like to get it but not overly convinced by the actual fighting mechanics.

I've not bought a Mortal Kombat since 3, and I was obsessed with the franchise back in the day. I think it's still the only game with digitised characters that's responsive.

After 3 they tried to compete with Virtually Fighter and Tekken with 3D graphics and through the the PS1/PS2/PS3 era they looked horrendous.

This is the first 3D Mortal Kombat that features realistic looking characters, it finally looks as good as those old games look in my head.

As for characters, I'm glad they've bought back the original ones (despite the bullshit story) as I have no interest in "Dark Raiden" or "Zombie Lou Kang" (WTF)

Very interested hearing about the Switch version, it seems to be a rather impressive port.
Hope they show it off soon to the public,as I may just get it on Switch if it's decent looking and has all the content the other consoles have.

NickSCFC wrote:The last Mortal Kombat I actually bought was Mortal Kombat 3 way back in 1996. For me one of the main appeals was the lifelike digitized characters, Midway then moved over to hand-made 3D polygonal characters and overall they were vastly inferior to the likes of Virtua Fighter, Tekken and SoulCalibur.

But will they still look dumb as hell whilst throwing punches?

Only just seen this. ABI is impressed. A few issues remain but he thinks it's in a much better place (re in game animation) than previous MK and Injustice games.

The animations in isolation look superb, it's the way characters react to being hit that's completely off.

GAME emailed me this morning to let me know that I only have 11 days left to pre-order their exclusive Kollector's Edition. Thought I'd check it out... That's more than the computer I'm using to type this is worth.

What on earth there is worth that much money?! It's a plastic head and a magnet.

I suggest edit the thread title to say "That was 280 pounds tat, asshole"

For the price it doesn't even look that nice.

I'm still tempted by the game but can't justify it now as I'll finish the single player then probably never touch it again. The joys of YouTube means I'll see all fatalities on day 1 and they lose a lot on second viewing.

I'd love a third person action game set in the MK universe.

I thought it looked quite nice but not for that much.

No mention of frost or two cyborgs who were in the trailers.

Very happy if that turns out to be true.