Anything to do with games at all.
Post Reply
103 posts

I think he mean the one with Sting going “ooooh dear” and tiptoeing away in front of three other wrestlers?

Even Nintendo apparently won't be there if the E3 site is up to date with the companies set to be going.

I still like the idea of E3 as being a festival of gaming and a platform to share future plans. It does seem, however, that most major gaming companies are eager for it to end and just do their own thing. The companies appear to feel that they can pop out videos and tweets instead whilst avoiding much of the competition/comparison issues; they're concerned about looking weaker than their peers and their new approach is easier to manage.

The announcement was made last night in a statement detailing plans for this year's show, released following a bruising day for the ESA in general.

Yesterday afternoon, a draft of the event's website popped up online early - and an incomplete list of publisher attendees which omitted Nintendo sparked gossip the platform holder would be the latest to drop out, following Sony ditching the show in PlayStation 5's launch year.

Shortly after, Game Awards host and E3 live stage producer Geoff Keighley said he would not attend this year's event in a statement posted to Twitter. Responding to questions about his decision to quit, Keighley said he'd decided not to attend based on a "combination" of reasons. "I don't really feel comfortable participating given what I know about the show as of today," he added.

While the importance of E3 has been questioned over the years as publishers such as EA opt to hold their own, separate events, it's fair to say the overall sentiment within the industry towards E3 has shifted dramatically after the ESA leaked the personal details of thousands of attendees from previous years via the E3 website last summer.

"A highlight will be the debut of an all-new floor experience that will be streamed to bring exclusive conversations with leading industry innovators and creators to attendees and fans worldwide," the ESA statement reads. It sounds similar to what Keighley had previously produced as part of his E3 Coliseum event. 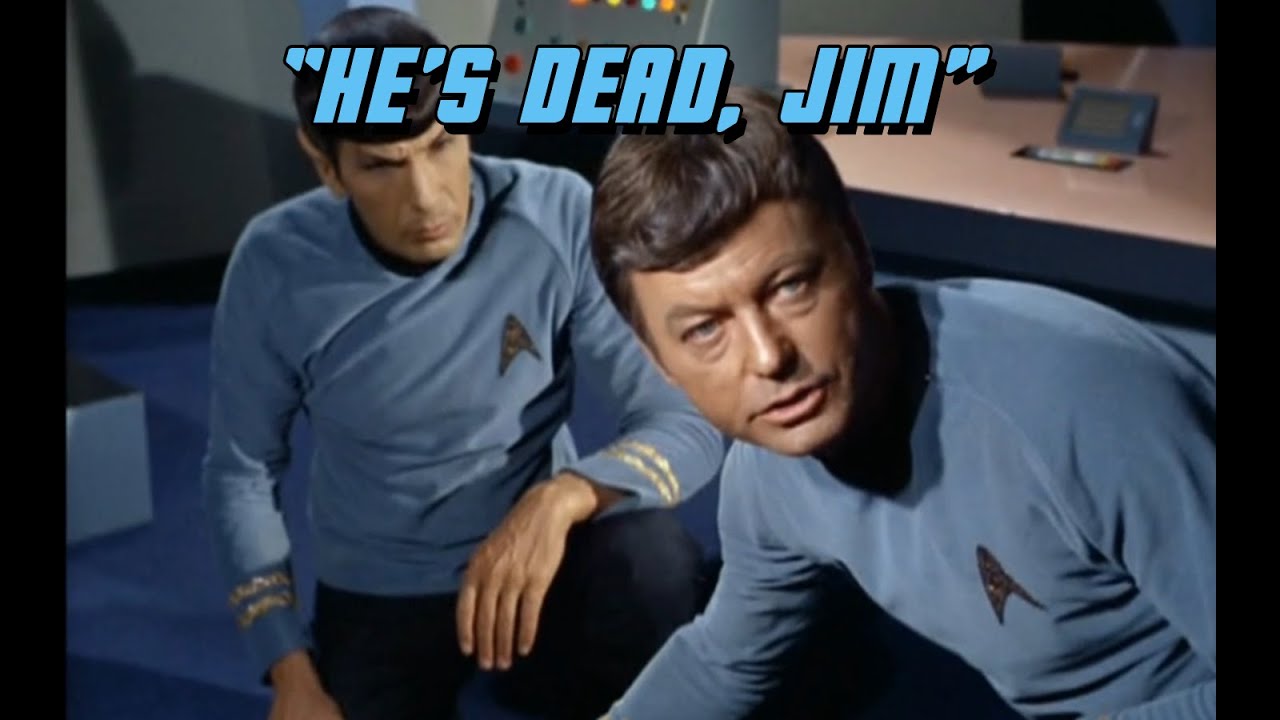 It's a shame because I love having that focal point once a year where it was just all the best (And worst) stuff about games in a tight burst.

But even the conferences aren't as much fun any more and it just seems people go into them wanting to be let down.

The ESA is going down the same road of so much else with games these days, focusing on streamers and influencers and other insipid shite rather than it being a trade show like it used to be.
They should never have opened it to the public.

It'll wheeze on for the next few years and eventually Microsoft and Nintendo will properly abandon it, which will essentially be the final nail in the coffin.

Well, that's alright, then. I felt it was an error, as I couldn't see Nintendo finding their own venue to do Treehouse streams, unless they were done from inside the Treehouse building like Playground do with the Horizon streams.

I can't help but feel the high-risk of gaining a bad reception from fans (both at the event and, mainly, online) is a factor in the big companies pulling out. In the past couple of years I've tried to watch the shows whilst ensuring that I'm not looking at any forums / chat streams at the same time.

The new approach of short, managed vids / tweets will maybe be a bit duller. Probs won't see that "drinking glasses" gif image getting much use, either :-( ...

On the plus side Devolver Digitals show will surely be as excellent as ever.

Cheeky Devlin wrote:On the plus side Devolver Digitals show will surely be as excellent as ever.

Hee! They've got the chance to have a bit of a laugh about those companies not attending!

I literally have no idea why "Geoff" appears to be a Thing - I couldn't give a flying strawberry float whether you are going or not mate! :llol:

E3 has been a shadow of its former self for well over a decade now, so many things have eroded the value of it as an event that it's pretty pointless to get upset about it. As consumers and fans we now have so many more avenues through which to get news and information on what is coming up and the developers and publishers of games have infinitely more bandwidth for how they communicate and interact with people - E3 just doesn't really have the same role or need any more.

I do miss the E3 of the 90s - huge events, massive announcements, so much news, discussion and media that would practically overload the next 2 or 3 issues of any magazines you could read. But that reality has been dead for a long time now. And I don't think it really matters - big announcements will still happen, great new games will get their "WORLD PREMEEER", new technology will still be shouted from the rooftops (or played on them in the case of Switch

) - but it will happen through individual events or online communication and that's fine. The new iPhone announcement isn't any less exciting because it doesn't happen at the annual CES expo each year and it's the same for games.

I hope Xbox get someone else to say World Premier, because that Premeeer is starting to grate.

I will miss how E3 used to be, an annual celebration of games where almost all the big companies put out their best new offerings. All eyes, including the mainstream press, turned to the games industry. The hype was immense (and therefore so occasionally was the disappointment).

E3 as it is now though can die in a hole.

Like I say - the 90s style E3 and the way that information was disseminated was exciting. But these days I have no preference as to whether Sony, Nintendo, MS, Ubi et al. do their conferences all at the same time and place or whether they do them dispersed across the year.

.
4 hours of Atari bar charts and clipart filled slideshows about revenue opportunities and the importance of good industrial design

That would undoubtedly end in a 10 minute standing ovation from the 10,000 capacity arena they're going to fill.