In 2019, a group of courageous GRcadians will set off on their greatest adventure yet, in the quest to find that most sacred of forum relics, the Holy GRail. Where in the world will they go? What manner of things will they find? Who will survive to lay sole claim to the GRail? These things are not yet known, as their story is yet to be written...

This game involves both players and an audience. Every day one player is eliminated from the game. Eliminated players can continue to participate in the audience.

The premise of the game is that all the players are on a quest together to find the Holy GRail. Their journey can take them anywhere and almost anything can happen, as determined by the various storytellers throughout.

Each day has two phases. In the election (night) phase, the audience vote for the next storyteller from the players. In the story (day) phase, the elected storyteller lays out a scenario requiring two players to be elected by their peers. At the end of the phase the storyteller resolves the scenario, revealing the fate of the two elected players - one will gain immunity from election the following day phase, while the other will be eliminated. The storyteller themselves is also immune from election in the day phase (it being their own scenario), and can be re-elected as storyteller in the next night phase.

Example wrote:- Mario volunteers for and gets elected as storyteller by the audience
- Mario posts the day's scenario:

- The players vote for Toad to be lowered into the well, and for Luigi to do the lowering
- Mario posts again to resolve the scenario:

"Luigi begins lowering Toad into the darkness of the well. Roughly halfway down the rope snaps and Toad plummets into the depths. Luigi topples backwards, empty rope in his hands, and takes a nasty blow to his head. It will take a good day before he is back in action. From the bottom of the well the cries for help are replaced with the sounds of eating and of flesh being torn from bone. Toad is certainly dead."

- Mario gets re-elected as storyteller by the audience as everyone enjoyed Toad's gruesome demise, despite Toad (now an audience member) understandbly voting for someone else
- Luigi is immune from being elected by the players in the next of Mario's scenarios

When there are only 3 players left, the game enters the final round. All three remaining players describe how the Holy GRail is found by themselves and how the other two both die along the way. The audience then votes for their preferred ending and winner.

I guess the game can be summed up as competitive collaborative fiction. Mechanically it's not much more than a series of votes to get rid of people, where the storyteller has the final say on who gets eliminated, but being elected as storyteller by the audience requires an ability to entertain.

If you'd like to play, just post saying so! Sign ups will close Sunday morning when the game begins (with me as the first storyteller - host privilege/abuse and way to give the game a working example to start off

The audience doesn't require sign-ups, so if you don't want to play and only want to follow along and vote for storytellers, no worries!

Could you give some indication of the times of each phase?

Hexx wrote:Could you give some indication of the times of each phase?

I don't want to put a hard, specific time commitment on people as that could limit who is willing to be elected storyteller. Other than the audience vote cut-off of 9am, the storyteller for the day should set the timings (within reason).

I would like to sign up, but am etremely lazy and can't commit to anything so I won't. Sorry. Sounds like it'll be fun, I'll definitely check it out as an audience member.

Sounds really interesting. I honestly don't think I've the creative juices for this kind of game though.

Sounds fun, I'll give it a shot!

I just got out of a long game using the DramaSystem from Hillfolk. I think I'd rather be audience.

I'll take a chance to find this Holy GRail. Sounds like it'll be fun.

Pedz wrote:Sounds really interesting. I honestly don't think I've the creative juices for this kind of game though.

Likewise, I’ll certainly keep an eye on reading the thread though.

I can't promise I'll be any good though. 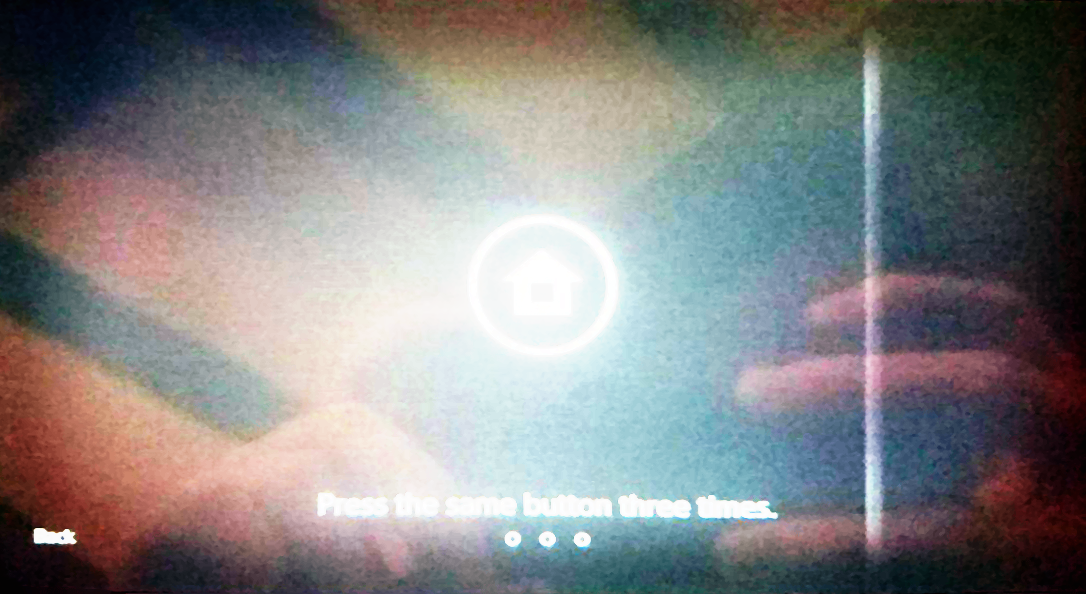 I am definitely in as part of the audience, I am not sure I have the time to dedicate to being a storyteller though.

Is that an in?

Is that an in?

I would like to play a lot. As I'm sure you know I like writing short stories on here (it's much lower-pressure than writing for real, haha). I'm not 100% sure I have time though. How will you handle it if someone decides they're too busy halfway through? Would it ruin the game for anyone else?

Karl wrote:I would like to play a lot. As I'm sure you know I like writing short stories on here (it's much lower-pressure than writing for real, haha). I'm not 100% sure I have time though. How will you handle it if someone decides they're too busy halfway through? Would it ruin the game for anyone else?

You should only be elected storyteller for the round if you volunteer for it, so up until the final round you won't necessarily have to write anything at all, just vote each day. If someone decides to drop out midgame then I don't think that's a massive problem at all, the storyteller can probably just write an extra death in to the end of day conclusion. The only "problem" would be if you make it into the final three and then don't write an ending, although we'd still get to vote between the other two.

I'll definitely be part of the audience. I love watching forum games and the fact the audience get a part has me interested.