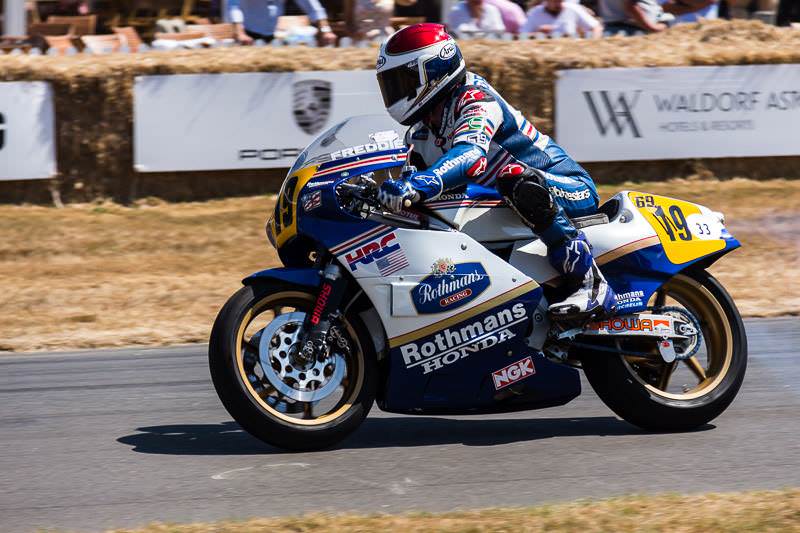 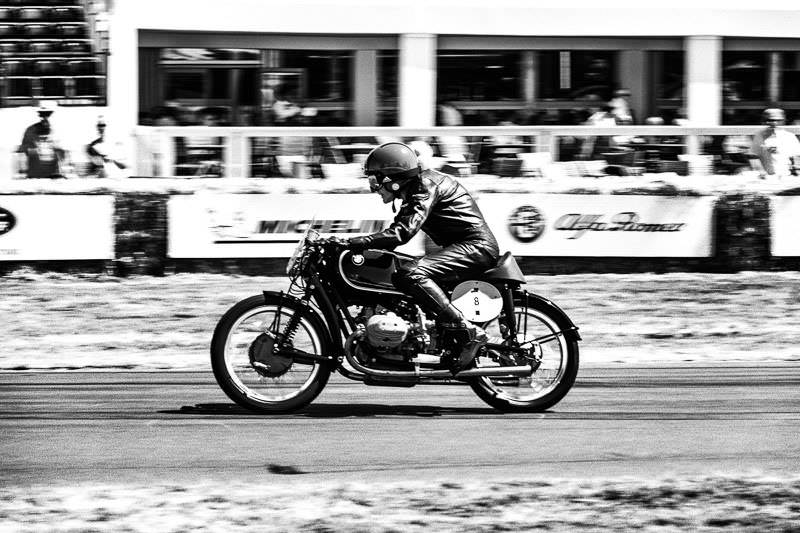 Excuse the compression... had to upload rip them from facebook as I am on the works laptop. (really need upload to dropbox more often )

Figured it was time i posted a couple of new shots too... 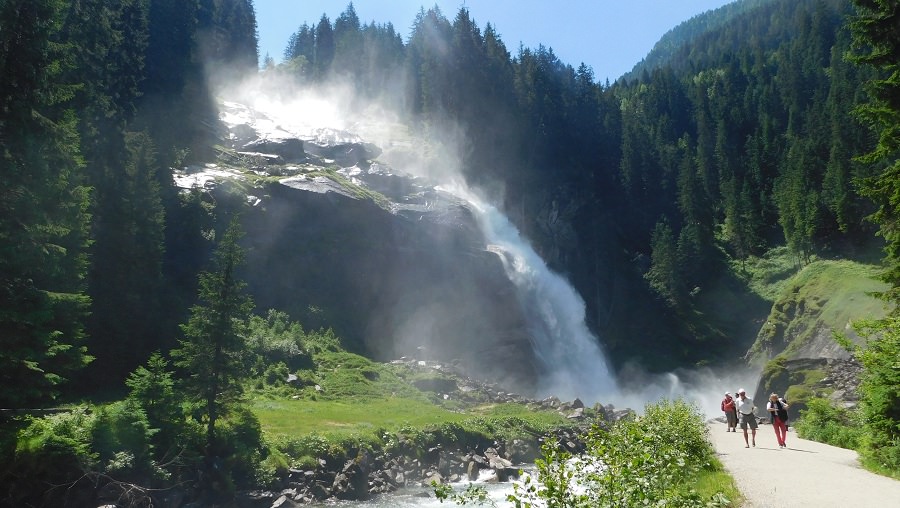 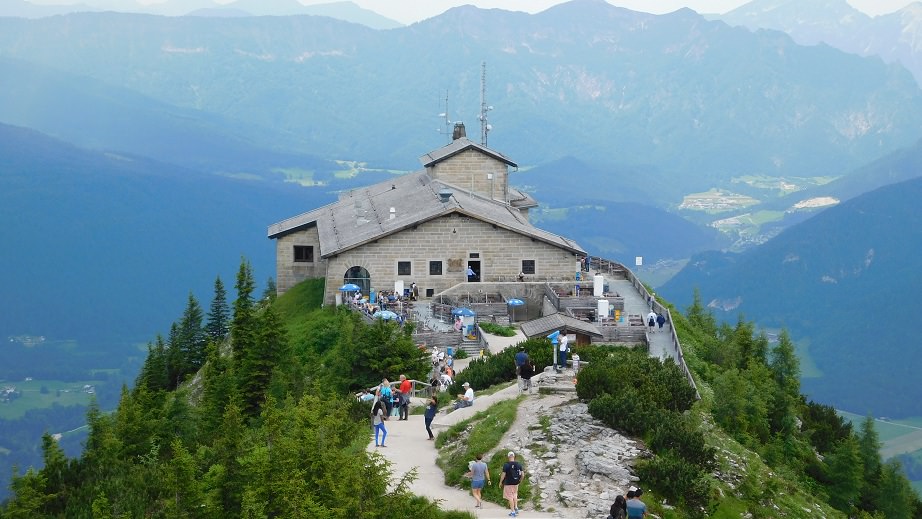 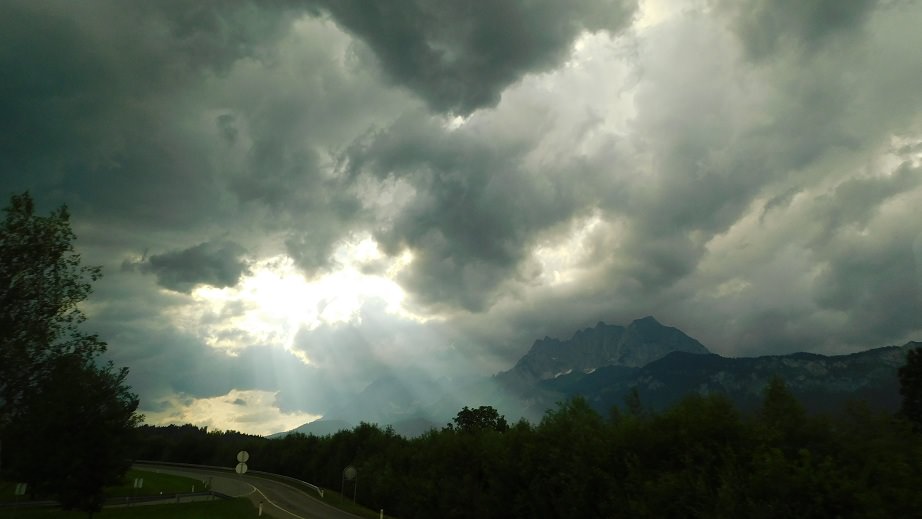 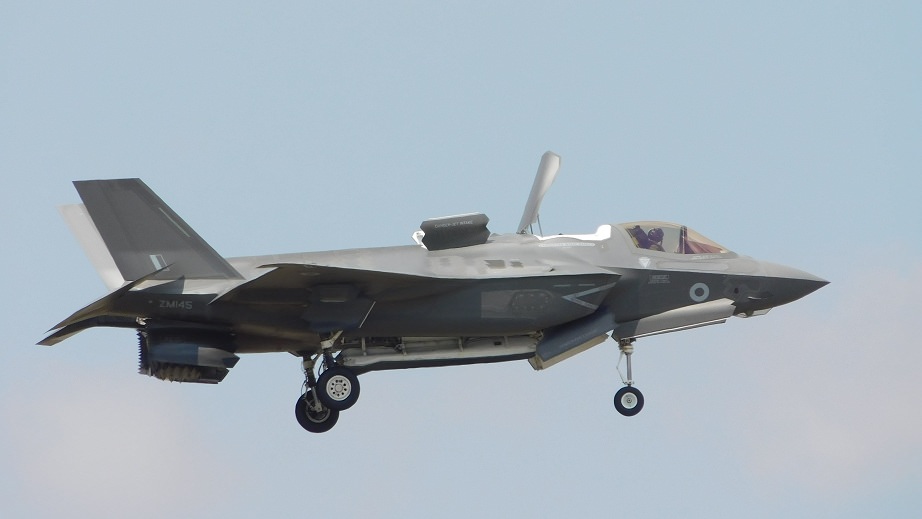 In fairness I was actually visiting Seven Sisters but found this was a good walk.

I've gone back and started looking over and re-editing older shots with a new perspective. On the whole I'm finding it a good exercise, if mainly to confirm to myself that most photos I took even a few years ago were not very good. 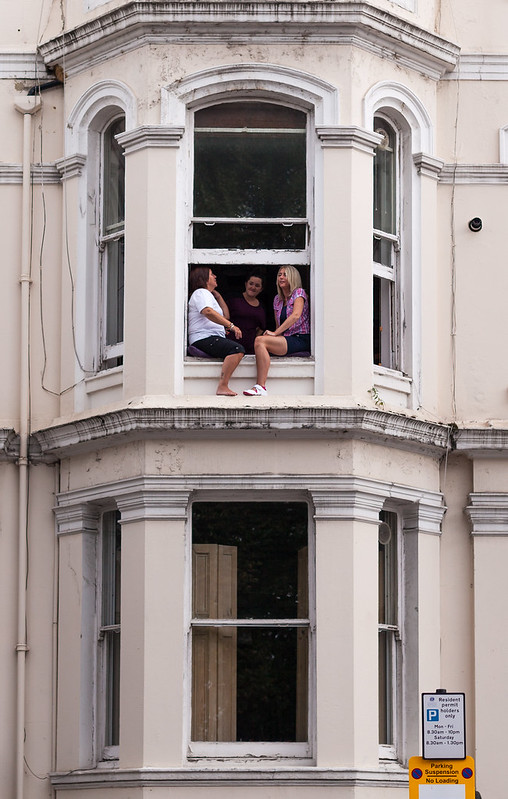 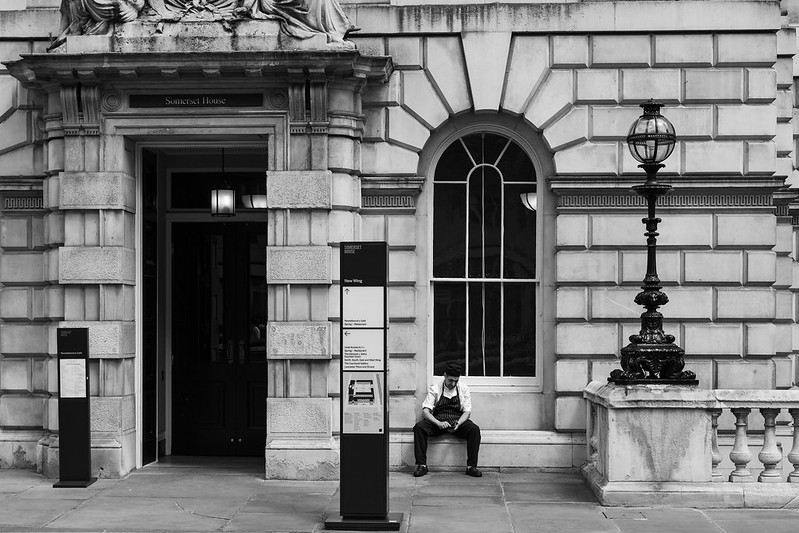 Wrong thread for that.

Some recent pics by me... 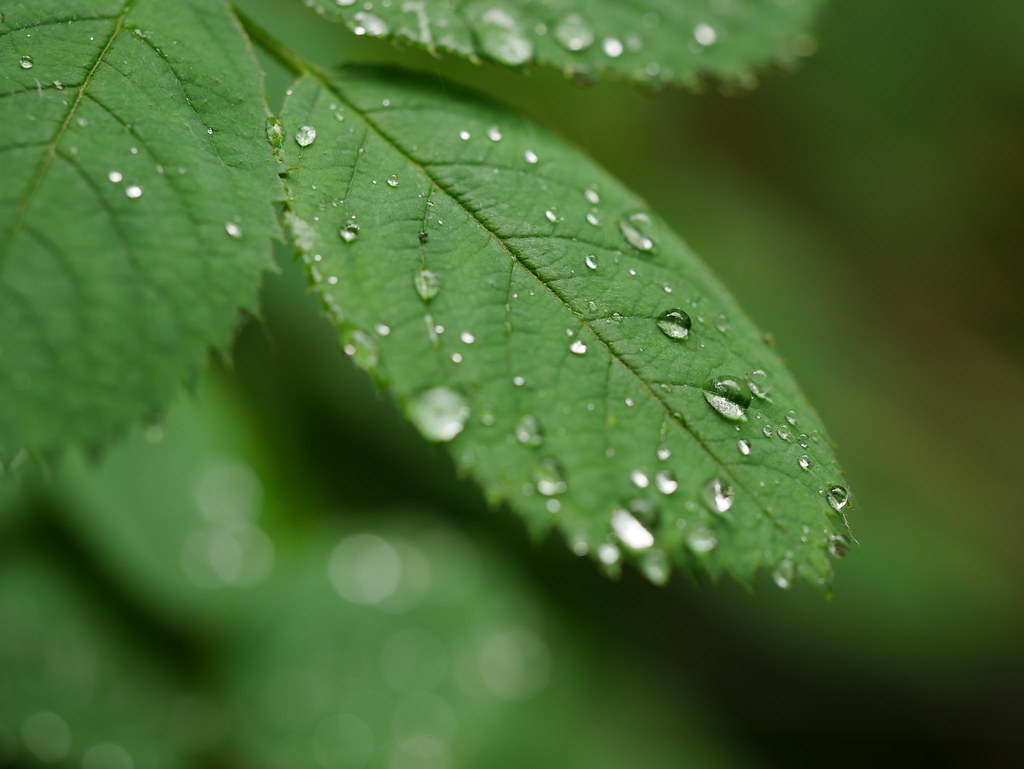 Also, some photos from last week's Scotland Against Trump march... 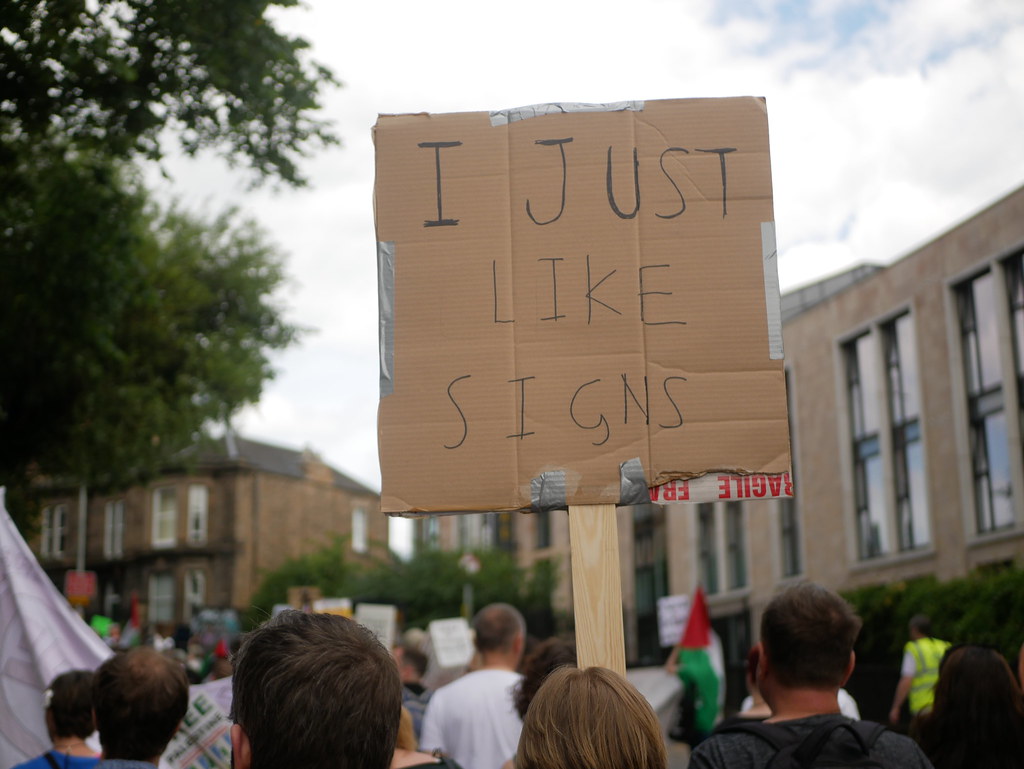 Last one, great! (I keep meaning to buy some plain white t-shirts and write gooseberry fool like ‘Logo t-shirt’ or ‘this is. a t-shirt’ on them. But on the whole I can’t be arsed!)

Thought I'd try an explore that idea a bit more, so cheers for the inspiration! 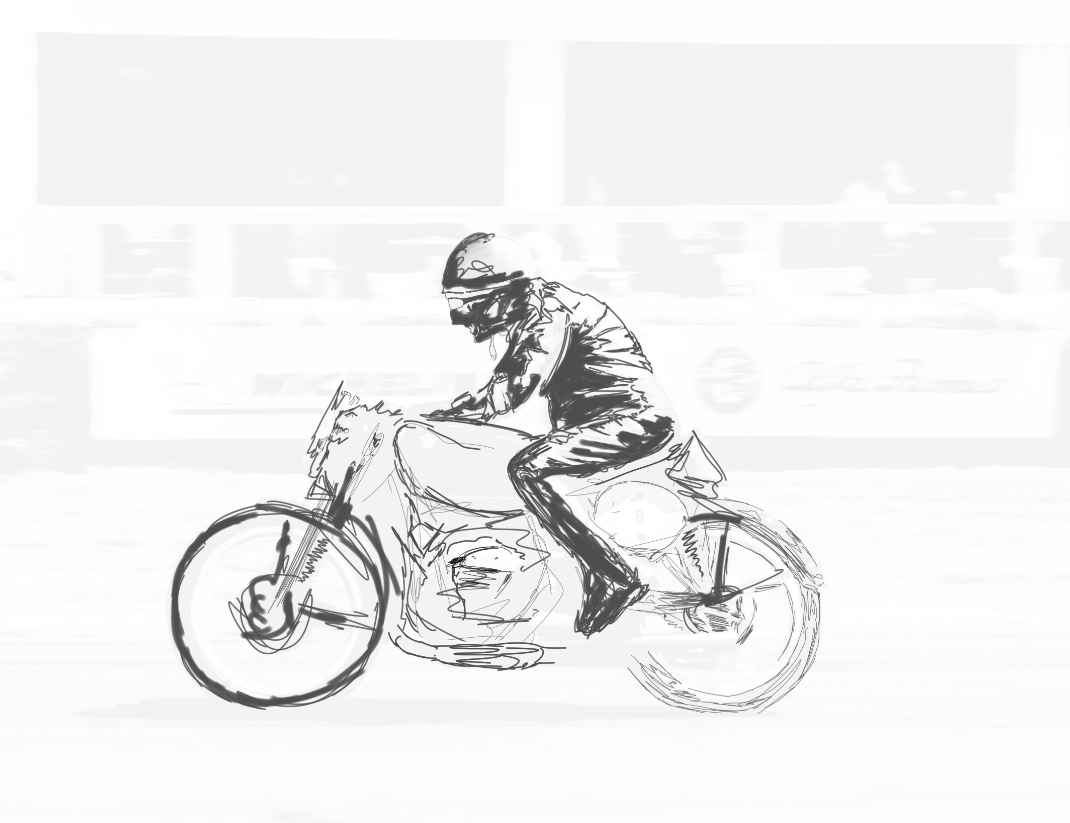 Having to use my phone as I want that scetch vibe, might need to blend the high contrast image with something that gives more detail to the shadows. 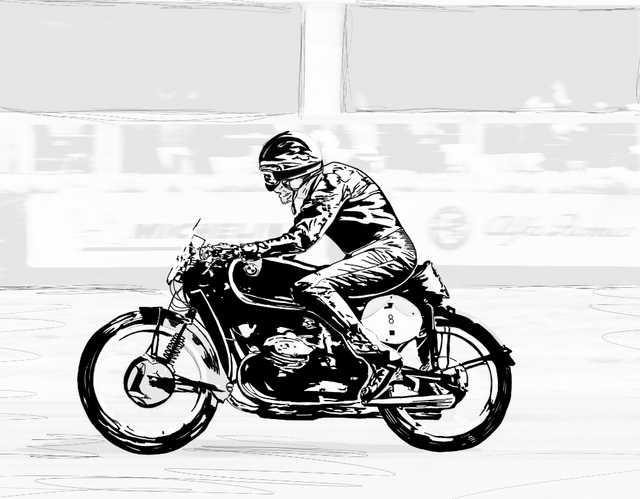 Started again and was more harsh with my decisions. Still WIP

Green Gecko wrote:Regarding your work. I think you are a real artist. By and large based on how you write and how you produce work. But I don't think you should seek legitimacy. Nobody can ever give you legitimacy. It either happens based on your criteria of success and what you're doing, or its fake, as in market forces. Then you become a commodity. Which is rarely good art. think you should just do your thing.

It's just lonely. I want to connect. I want people to like my stuff not because i lack self esteem or need validation, like in terms of status. I mean in terms of the tone and style of what I'm doing. It's extremely consistently clear and I always meet a refusal to acknowledge the type of stuff it is, and each time it's so disappointing it kills me. It goes beyond differences in taste. I show people who don't know anything about art at all. They don't not get it, there's just no desire for it at all. Which is fine, i guess. It just can't be everyone. I want people to share the same desires, to feel it like I do. My attitude is that my favourite music was made by people who lived and breathed their music, they felt it all because it's all they had. When there's nothing else and you need to make something to satisfy you without fail that's a unique place to be. That music filled a void, if i wanted music that pushed in those areas then it went there. I want my images to fill a void like that. That's what art is to me. This is how full of it I am: i want there to be some pieces that will jolt people, unnerve them, surprise them. I don't that to not be possible.

One of my fears is taking my last breath with the same frustration as I have now. An example of the refusal can be only acknowledging it at a surface level, so all black and white photos are alike. I get a kick out of the reduction of things into shapes, it's fundamental to every photo, the jarring contrast and movement.

Green Gecko wrote:There is only one way to fail at art, and that is not doing it.

I agree. I think desire is the most important thing. It's very easy to not do it, weeks and months go by, you procrastinate, get distracted, find easier ways to relax and play that don't require your mind to be as much there. If you do do it you gain a satisfaction from it that nothing else can provide. Writers are probably better at describing this process. You have to get through all the crap to get to the good stuff. It's not perseverance so much, or work, or finding inspiration, or waiting for it, it's narrowing in and understanding what you want, and chasing it. Maybe others are different, but experimenting, playing, getting a kick out of it, accepting what you do, finding new ways to do the same things. As I've got older I've become more envious of people who can just draw and enjoy it. I think there's something special about just doing it, being at peace.

As a society we're obsessed with work anyway, using that kind of language, work=graft=self worth=earning your wage. And that's pressed into school kids. Someone like Van Gogh wrote a lot of letters and in many what comes across is his sheer enthusiasm and commitment to progressing. He started painting when he was 28. He caught the bug. 'Genius' is applied to the greatest artists but doesn't work so much if they pick it up late and aren't prodigies. Genius implies it was inevitable. Each one who struggled might dislike their effort to be detached from them. Van Gogh was extremely prolific, 2000 artworks in a decade is insane. I like to remember the volume at which he produced as no one recalls the job he did to get by, if there was one.

Vermilion wrote:My family saw my yearbooks as i've always had a physical copy produced for me to keep. On one occasion however, i made a small photobook of my town and that ended up being sold in the local bookshop which was incredibly neat. I still remember seeing it in the window and having that feeling of sheer pride, the title sold out too which was even more special 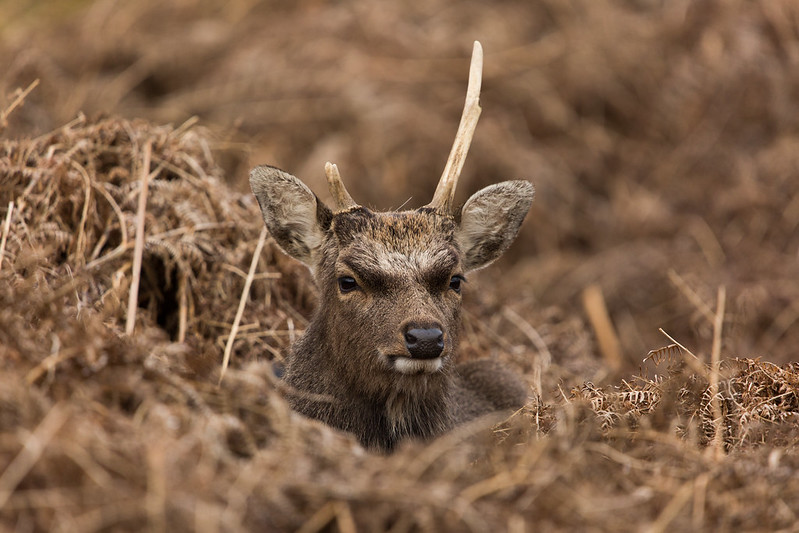 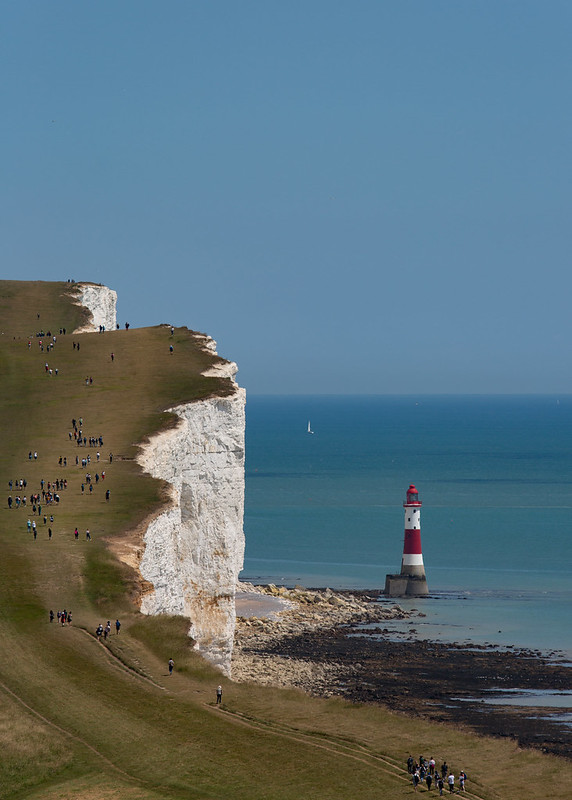 So crisp and ace. The people pop out.

I don’t know what you do for work Yoshimi but the Trimp protest pictures are news quality and would have thought you could have sold them to a newspaper the day after Trumps visit, also the photo of the forth bridge is perfect

RichardUK wrote:I don’t know what you do for work Yoshimi but the Trimp protest pictures are news quality and would have thought you could have sold them to a newspaper the day after Trumps visit, also the photo of the forth bridge is perfect

Thanks Richard! I work as a graphic designer. I'm just a novice photographer. Bought my first DSLR at the start of the year.

Anyone know anywhere to pick up lenses for not too much?

Really want a 50mm but refuse to pay insane money for it. Used is fine.

Yoshimi wrote:Some recent pics by me...

I love this picture, it's absolutely brilliant. My grandfather was a civil engineer and was in charge of Forth Rail Bridge maintenance and repairs for a long time, so I kinda feel a weird connection to it.

False wrote:Anyone know anywhere to pick up lenses for not too much?

Really want a 50mm but refuse to pay insane money for it. Used is fine.

Give mpb.com a look Falsey. I haven't used them myself yet, but they're very good by all accounts. I'm after a Sigma 16mm (32mm eq) f1.4, and have been keeping an eye on one appearing on mpb.


Thanks for the kind words Corazon. It's certainly a stunning bridge.

I have some photos of the Falkland Islands that I'd like to upload... I'll try to figure out what website is best to upload them now!

There we are....I'm not a photographer if you didn't guess. They were mostly done on my phone (S8).