This goes really well with Flashbulb Eyes by Arcade Fire.

Karl_ wrote:Imagine J. K. Rowling, a billionaire who lives in a castle, choosing to spend her time sitting in her office at three in the morning, furiously typing page after page of thinly-veiled polemic about how scary she finds various minority groups, desperately insisting to baffled friends and agents that this will totally own the liberal lefty SJWs she argues with on Twitter.

If I were a billionaire I would first spend £990 million ending homelessness, then I would spend the remaining £10 million quietly enjoying myself without harassing anyone.

She actually does do a lot of philanthropy, it's bizarre how she seems a compassionate person in some respects but then is an utter banana split of bigot at the same time.

She seems to be on some kind of personal vendetta and is adamant she is in the right.

Found actual footage of Ad being laughed at for cycling to work.

Location scout coming around in an hour, has offered £550 a day and they won't need all the house at any one time so I can stay in when they're filming. Some ITV comedy thing apparently.

All cast and crew are being temperature checked and tested.

Do you live in a special kind of building or something?

An oxymoron if ever there was one.

Victor Mildew wrote:Do you live in a special kind of building or something?

Just a standard house but the channel 4 sitcom Home films in the house across the street so we've previously rented out our garden for their crew to set up a catering tent and rented out our drive for their equipment van. My sister knows the producer for this show from when she was doing a load of ITV shows which is how I got passed this offer.

An oxymoron if ever there was one.

Yeah it's not getting renewed.

While they're filming, fart loudly in the next room and see if their boom mics pick it up.

This is my best suggestion.

They took photos of the house but I haven't heard anything back. Apparently they wanted to start filming within 2 weeks and would only be filming in one room a day.

Currently eating some of the Wotsits Giants. I know they're advertised as double the size, but I didn't expect them to be that big.

DarkRula wrote:Currently eating some of the Wotsits Giants. I know they're advertised as double the size, but I didn't expect them to be that big. 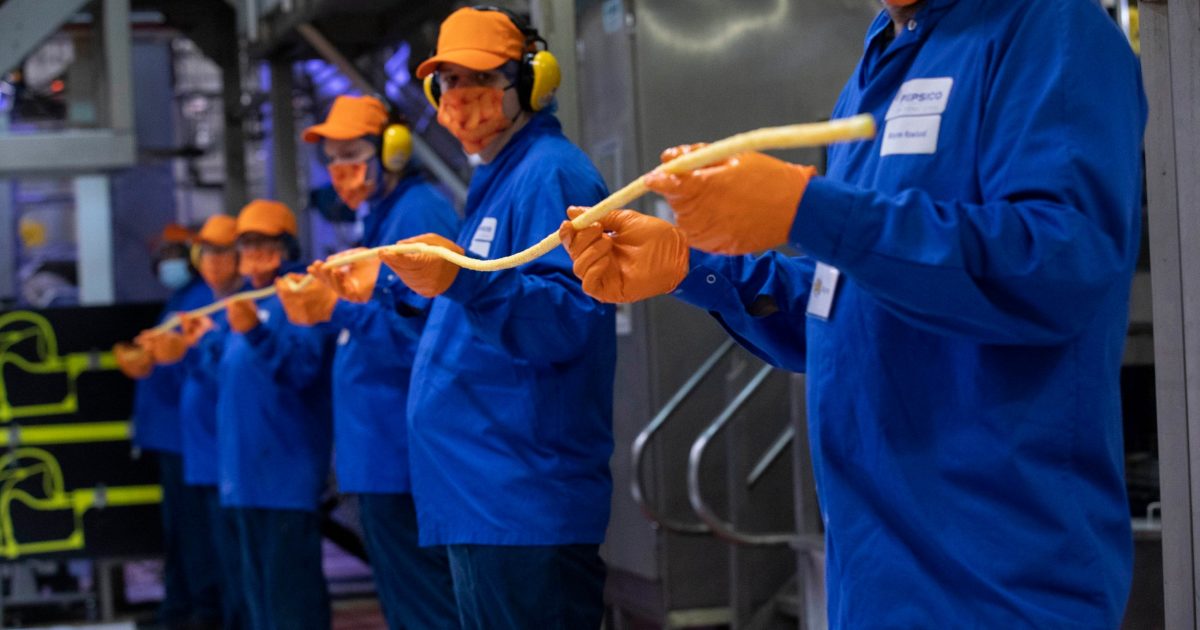 DarkRula wrote:Currently eating some of the Wotsits Giants. I know they're advertised as double the size, but I didn't expect them to be that big.

gooseberry fool, the Oompa Loompa's look crap in this new version of Charlie and the Chocolate Factory

Yup. I could probably eat something that long.

Gotta be more subtle with your bait, sorry

For some reason I got sent an email telling me about a new Dungeons and Dragons clothing line I might not be interested in. As I go to delete on autopilot...