Anything to do with games at all.
Post Reply
268 posts

It does look choppy, not sure if that is because they have reduced frame rate and graphics so when it's 4 people playing online it looks the same.

The first bit of Thor gameplay looked good and cinematic. Then the next few bits showed it with the UI all over it. Just looked like a 3D ultimate alliance.

Button mashing gameplay like that kinda works in Lego as there are so many characters and animations. Plus the charm carried the game through.

This still looks a bit off. Like a tech demo or a playable cut scene but not a great one.

I hope it's great and has a lot more characters at launch. But I think it'll launch with those revealed with one more character by Christmas and then maybe 3 a year. If the first character we get is Spider-man then things will get interesting.

This still looks so strange. It's like a B movie take on a triple A franchise

It looks alright, nothing stands out as amazing though, it reminds of your typical 3rd person adventure game.

I will get it, eventually, i can see it really dropping in price quickly. I’m happy to hold off for the price to drop, the extra content to be added and the next gen patch to be ready for PS5

This whole game just seems so weird and there's something off about it but I don't even know what. Looks like a 2007 PS3 game trying to be too many things at once, is it co-op, single-player, Destiny-like looter shooter, Ultimate Alliance? Just doesn't look much fun to play unfortunately.

I had high hopes seeing that Crystal Dynamics were the main dev on this, defo not getting this day one.

I'm not sure what to think of the new trailer.

This looks terrible. A wonderful history to draw from with so much possibility and what have they come up with? A Thor that flies along at a pace I could keep up with and a hammer that sounds like a frying pan when you hit something with it.

The characters. The style. The gameplay. Nothing seems exciting.

I watched Thor fight for ages against the boss and he does the basic combos and same stuff again and again against enemies that either don't flinch (until combo event). I couldn't even tell why he was dodging etc

[sarcasm]Again, so glad Deus Ex dies to bring us such an amazing looking title as this, great work everyone! [/sarcasm]

Thought it looked alright, if a little mindless. Graphically sound...umm, that’s about it.

Looks like utterly boring experience, nothing really makes me want the game. 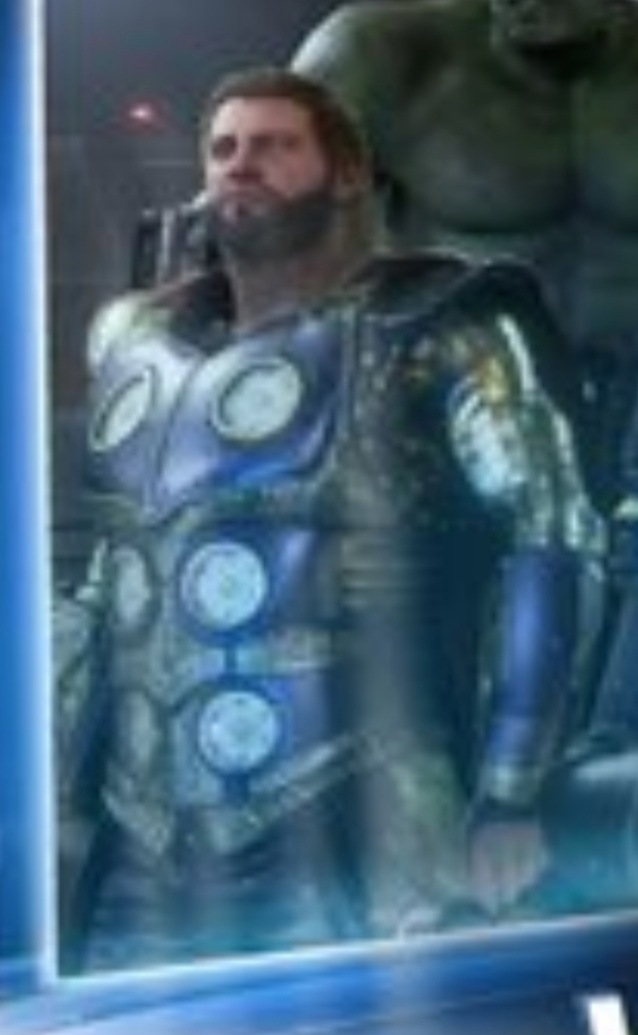 Looks like someone's been having a few too many Asgardian pies by the look of things!

Gameplay looked a lot better in this showing, will give the beta a go seeing as it has a ton of content.