Come Hang Out! Nuzlocke Challenge Pt. I of A Million.

Preview of the 'Chance of overtake' graphic: 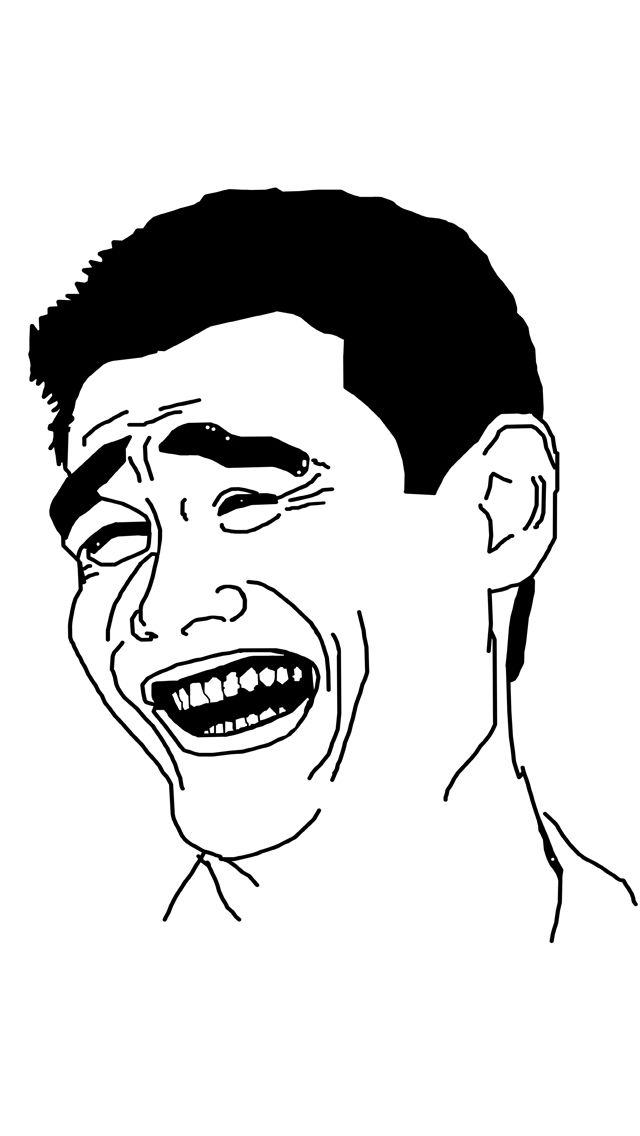 I saw that clip of him walking onstage on Insta yesterday.

He was clearly drunk and staggering on stage

The best F1 awards around.

Anyone here remember the proposed Monza changes from a few years ago. Well they are discussing again making changes for 2022

Radical changes to Monza proposed for F1 circuit's centenary in '22

Monza is considering removing one of its chicanes and reprofiling the second Lesmo corner as part of a proposed €100million revamp to mark the Formula 1 circuit's centenary in 2022.
Ahead of discussions to secure the Italian Grand Prix's future beyond next year, the president of the Italian racing federation the ACI, Angelo Sticchi Damiani, has revealed a host of changes he wants implemented by 2022.
According to a report in Gazzetta dello Sport, Damiani wants a new circuit configuration that will make the track faster and secure its claim to the 'Temple of Speed' tag.
An initial suggestion is to remove one of the track's three chicanes - most likely the second one - and open up the second Lesmo so it returns to being a faster challenge, as it was before it was modified in 1994.
As well as tweaks to the layout, the track would be widened, while the addition of new access roads and a new main grandstand, as well as the possible renovation of the old banking, have been proposed.

Damiani suggests that having a full workable banking could make Monza a unique attraction with, in theory, a 10-kilometre circuit.
The cost of the project has been costed at €100m, but Damiani has not been put off by the amount of money it will take and thinks it can be raised through contributions from the local and national governments.
He told Gazzetta dello Sport: "The money will be found in some way."
Key to the project moving forward will be an extension of the Italian GP contract, which has not yet been renewed as Liberty and race promoters have yet to agree a price, for 2020 and beyond.

Opening up the second lesmo would allow for a much faster run down to ascari, and that would be awesome.

Getting rid of the second chicane would make that run through curve grande to the first lesmo absolutely incredible. I love the traditional Monza circuit though.

- if they do change it, my wall art will be wrong

I kind of don’t want them to change it, I love the current layout for Monza.