Merc looks the best so far for me.

Robbo-92 wrote:One for the wings and then one for the sharkfin then, much prefer the one used on the wings whichever shade of blue that is.

It's also amazing how much weight they can save on something like paint, in 2015 I seem to remember them starting switching liveries saved them a few kg. I'm surprised we've never seen a bare carbon fibre or vinyl wrapped car grace the grid or as a compromise a vinyl wrapped body with bare carbon fibre wings/aero bits. Obviously a vinyl wrapped car probably wouldn't look anywhere near as nice as a properly painted one mind but in a sport where every kilo counts it could be worth trying.

I'm willing to bet vinyl actually.weighs more than f1 paint at this point. I remember jaguar launching in British racing green, then realising it was really heavy and switching to some crappy green for the season.

Robbo-92 wrote:in 2015 I seem to remember them starting switching liveries saved them a few kg

That may have been what they said at the time, but i still think it was due to the backlash from them having such a crap looking paint job at launch.

Robbo-92 wrote:Aero wise it looks a lot better from the aerial point of view, it's got quite a complicated looking barge board set up in front of the side pods and it's got holes running most of the length of their floor.

Seen a neat detail on the Ferrari courtesy of Scarbs, the wing mirrors have a slot in them which directs more air into the top of side pods making them work better. Not actually seen wing mirrors used like this before.

I was reading Scarbs thoughts on the new Ferrari last night, it's really quite impressive how innovative they have been the past couple of years.

I wonder if McLaren have missed a trick with the Ferrari style sidepods or if they'll show up to testing with a dramatically different car like Renault. Mercedes have also gone with a more traditional setup but I actually have faith in their ability, then again you never know much the cars will change between now and Australia.

I love that shade of orange on the McLaren and the blue is pretty nice even if it does make it look like an aerodynamic Irn Bru bottle.

Some 360° footage from the new Red Bull has emerged.

I think the Mercedes looks rather bland when put up against competitors. 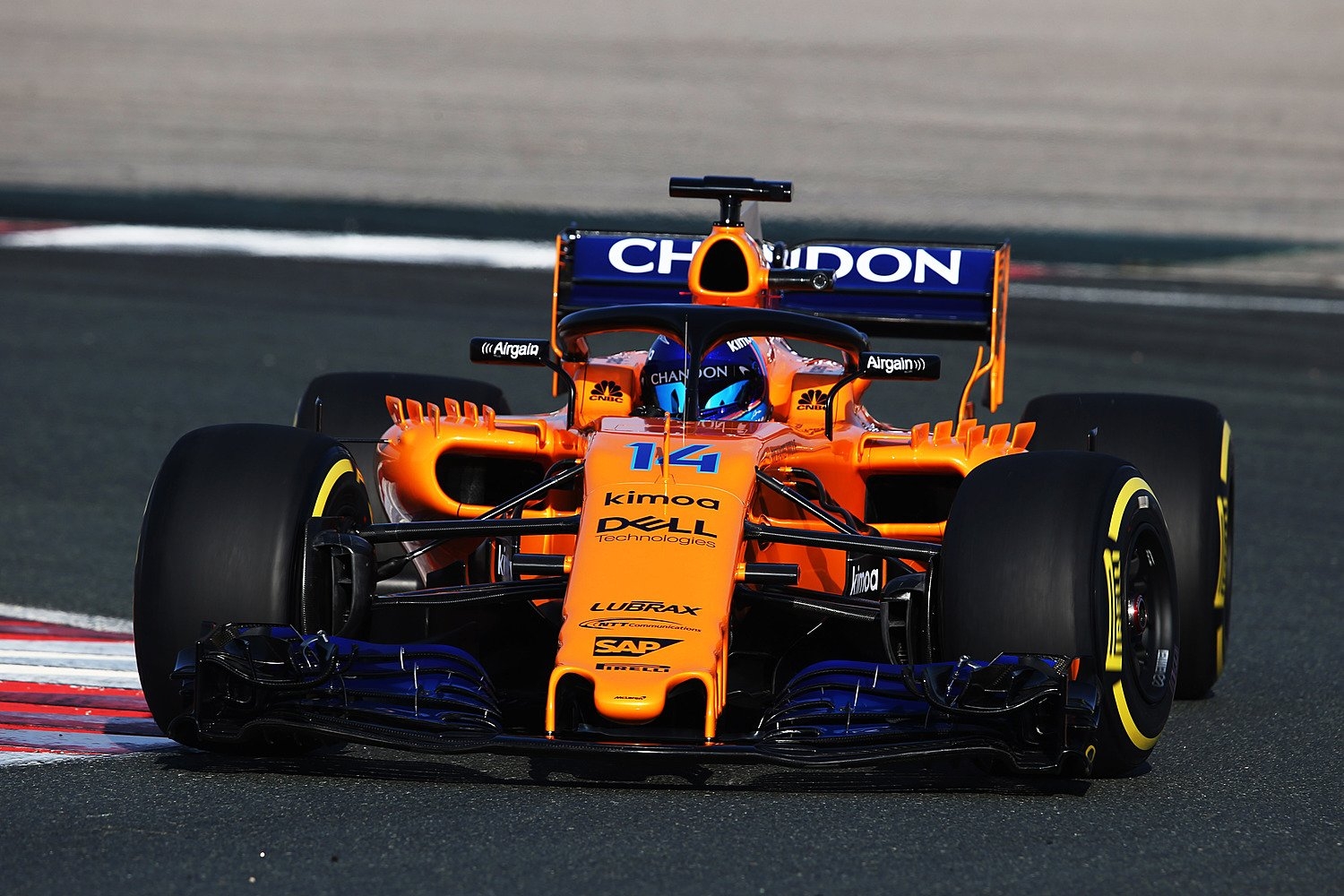 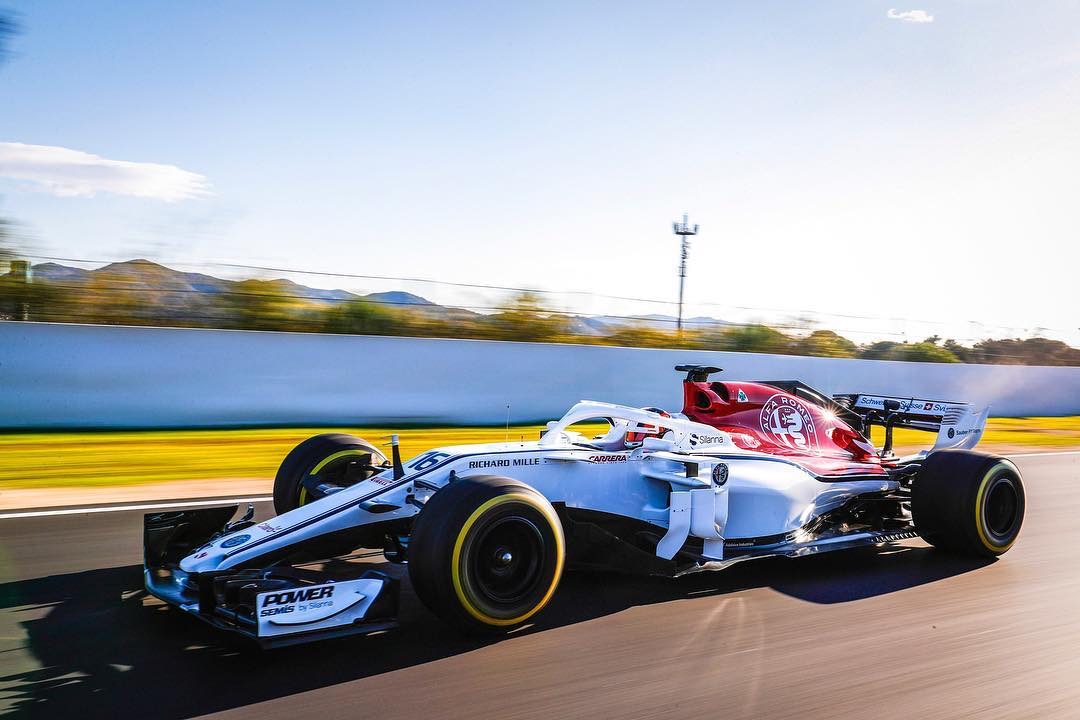 The McLaren looks amazing on track, the Sauber looks nicer as well.

I think the McLaren just looks like a back marker team. I can't picture Alonso stepping out of it having won a race. I do hope I'm proven horribly wrong on that count though

I think we all would.

Just read somewhere saying that Kimoa is a fashion brand launched by Alonso last year, hence the advertising space its got on the car this year, presume the blue is to incorporate it better as its a surf wear type brand.

It shows just how bad things have been at McLaren when Fernando is having to do all the sponsorship work too.

Vermilion wrote:It shows just how bad things have been at McLaren when Fernando is having to do all the sponsorship work too.

Obviously I can only surmise but Alonso could have well taken a slight pay cut (afterall Honda were essentially paying Alonso's wages) to try and push his clothing company for long term gains.

I don't hate the halo as much I thought I would

The halo is a total no issue for me. Its not the most aesthetic thing but its a safety device. If it performs on those grounds Im sure it will be iterated on in future.

Errkal wrote:I don't hate the halo as much I thought I would

I do, i think it's hideous.

I can see the positives for the Halo, I just think they should have spent more time researching something like the aero-screen and then let the teams vote on which they prefer as a whole device and the winner being the option to go with for the following season. Obviously the cars don't look as good as they did without the Halo but they certainly aren't horrific to look at, even though its been in the process for years the introduction still seems a little rushed.

My favourite thing about the halo (despite looking awful) is that in trying to make F1 safer, they've actually made it more difficult for the drivers to get out of the car, thereby making things less safe.