The Game Awards 2018 - watch the whole show on YouTube!

Anything to do with games at all.
Post Reply
156 posts

As Obsidian has been bought by Microsoft why would you think a new game is multiplatform?

It'll be down to existing contracts and what happened to them in the purchase.

Compulsion Games had a contract with Gearbox for them to publish We Happy Few which got released after Microsoft bought them, so the game got released on PS4 even though Compulsion is owned by MS.

The game Obsidian is working on is being published by Take-Two, so unless MS have paid them money to scrap any PS4 version they were working on (or if they weren't working on a PS4 version) then it'll probably be multiplatform.

Yep, this is a pre-MS-buyout game and will almost undoubtedly be multi-platform.

Showing a game that's over 3 years away

They better not mess up a CTR remake so help me

Can we all now agree that post-apocalyptic games have gone the way of 2000s WWII shooters?

Every. strawberry floating. Franchise in the world getting on this gooseberry fool.

I'm okay with this

I'd make a joke about a Crash Bandicoot game being revealed in a post-apocalyptic world, but no doubt fan theories already label the entire franchise as taking place in one.

DarkRula wrote:I'd make a joke about a Crash Bandicoot game being revealed in a post-apocalyptic world, but no doubt fan theories already label the entire franchise as taking place in one.

‘...Then, everything changed when the Cortex Nation attacked.’

Metroid Prime Trilogy HD is being rumoured as well.......god that would be amazing!

DarkRula wrote:I'd make a joke about a Crash Bandicoot game being revealed in a post-apocalyptic world, but no doubt fan theories already label the entire franchise as taking place in one.

It actually takes place in the Donkey Kong extended universe

I'll kick it off:

Maybe a reveal for Typhon Hunter and Transtar VR. 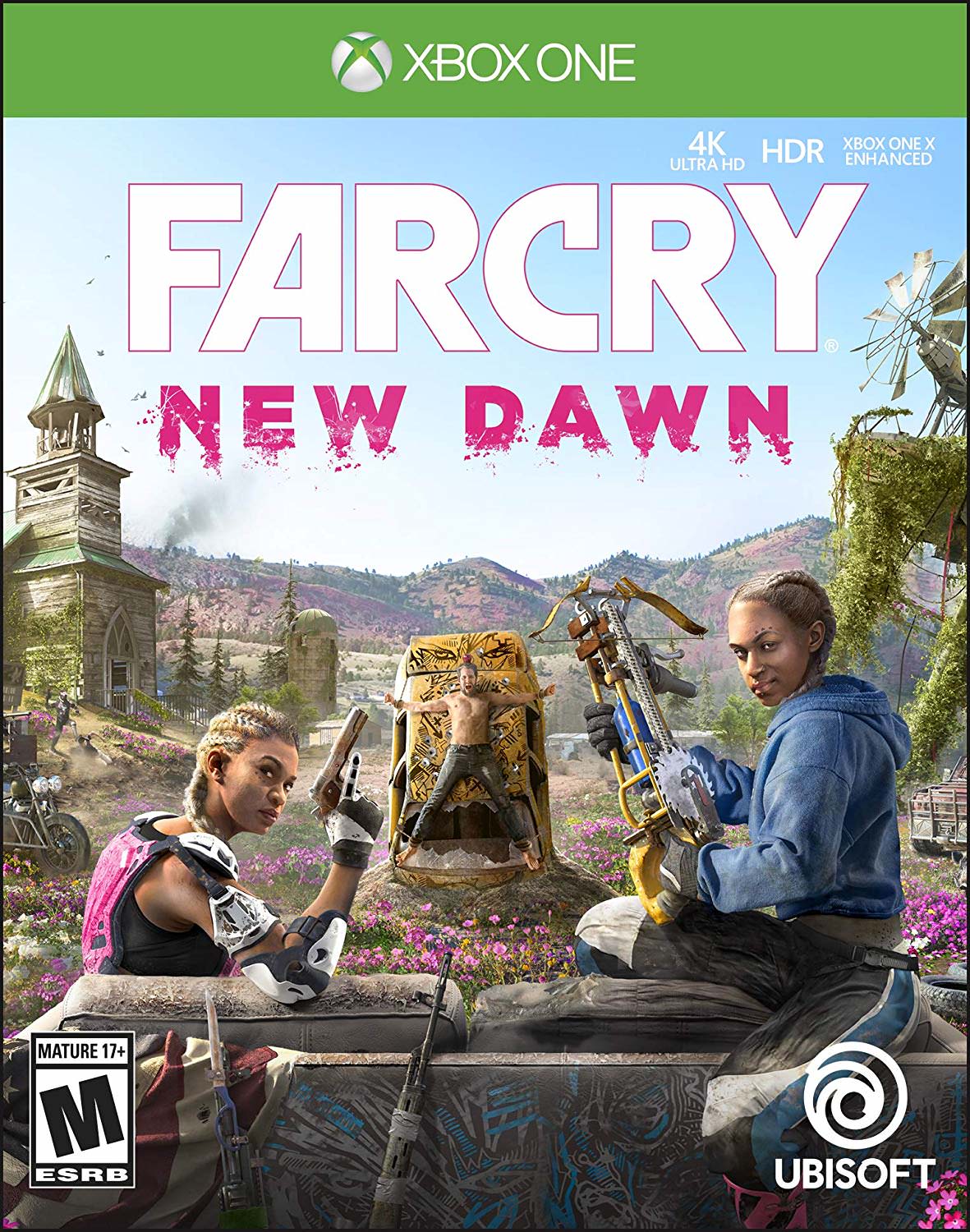 I’d rather watch the reveals in the actual show. Just posting leaks seems pointless when the event is only a few hours away.

It's starting to seem very likely that Crash Team Racing is getting a remake, and that Spyro will be a part of it. Or at least there's some kind of racer that stars the two being revealed. The Twitter accounts of both seem to be teasing something, what with the Crash fluffy dice and Spyro arriving at Glacier Park [one of the hubs of CTR].

I'm not going to be able to see any of this happen live. Still got the excitement of joining the hype later, I guess.

No way I’ll be staying up to watch it live, even with having tomorrow off work! I’ll just have a look in the morning to see what has been announced, mainly only interested in stuff that’s Switch-bound anyway.

Also knowing Ubisoft what’s the betting that the leaked Far Cry New Dawn cover art was ‘leaked’ by Ubisoft themselves? Always seems to happen for new Ubisoft games (even for their flagship franchise of Assassins Creed), either way it wouldn’t surprise me!

I'm off tomorrow so I might as well stay up to see how much of a AAA shitshow it'll be.

I have a bad feeling this new Far Cry game is going to be a recycling of the map used in 5. It would explain why it's not a numbered sequel. Not against a a post-apocalyptic Far Cry in principle but I would prefer an all original location.

Edit: I mean it pretty much as to be that, right? How else could they produce something worth showing so fast?