The Last of Us II - Update to add lots of stuff, inc. Grounded mode, perma death and gameplayer modifiers. And cheats!

Anything to do with games at all.
Post Reply
1755 posts 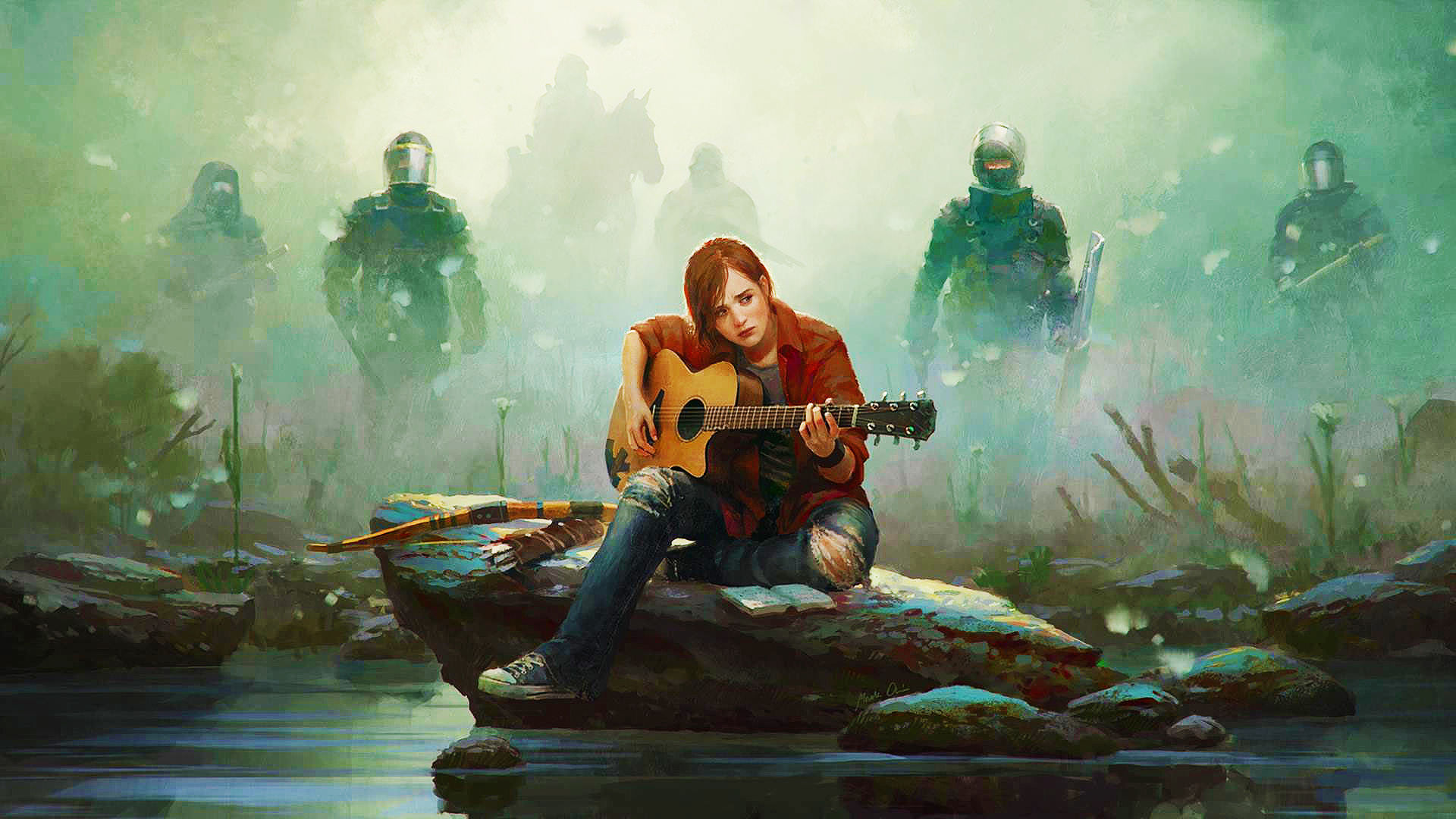 I don't even care.

Ironically, the song she is singing is called "Through the valley". Funny, because if that's the quality of face model, lighting and animation we can expect from the entire game then we have well and truly made it out of the 'Uncanny Valley"

Ta for the link, Nick! A few details from PSX interview

If this has already been in development for 18 months then I'm quietly optimistic we should get a game in the not too distant future. Maybe next Christmas if they really crack on and have a large enough team.
Please Sony lets not have another Gran Turismo and have announcements every year for the next decade while they claim to be making the hair model even more perfect or are struggling with making the sound of staving someone's skull in with a baseball bat hyper realistic.

Peter Crisp wrote:If this has already been in development for 18 months then I'm quietly optimistic we should get a game in the not too distant future.

There is a point when they are talking on the panel when this is mentioned and the guy from Naughty Dog says they have shipped Uncharted 4 in that time.

Also apparently some Sony people wanted to save it for E3 2017, doesn't seem like its likely to be out before 2018.

Sources: Bruce Straley Not Directing The Last of Us 2 [UPDATE: Sony Confirms]

Bruce Straley, who co-directed The Last of Us and Uncharted 4, will not have the same role on The Last of Us 2, sources tell Kotaku. His longtime creative partner Neil Druckmann is directing the game.

Official word at the studio, sources say, is that Straley is on a yearlong sabbatical. Sony and Naughty Dog did not immediately respond to requests for comment.

UPDATE (12/4, 10:41am): On Sunday morning, Sony sent over a statement: “Bruce recently decided to take some much deserved time off after shipping two critically acclaimed games in the last few years. He’s looking forward to returning to the studio soon and jumping back in on his next project.”

Straley, who has been at Naughty Dog for nearly two decades, had previously directed The Last of Us alongside Druckmann. In early 2014, the pair took over Uncharted 4 after longtime director Amy Hennig left Naughty Dog.

Although Straley doesn’t receive as much public exposure as his longtime partner, he played a pivotal role in the creation of Naughty Dog’s two most recent games. He was also an art director on the first Uncharted and game director on Uncharted 2.

Naughty Dog announced The Last of Us 2 at PlayStation Experience in Anaheim, California today. It’ll bring back Joel and Ellie, co-stars of the first game, for what’ll likely be another heartbreaking story.

Still not played the first one