Robbo-92 wrote:That looks really good! By the looks of it no way would I have anywhere to put it currently though.

It's a surprisingly big set. It extends out the back (context) quite a lot too, so it is awkward to place on a shelf.

Frank wrote:Also Ad you built that so quickly

Looks fantastic, though. I've been meaning to pick one up for a while...

No way I could hold off building that.

Memento Mori wrote:Did you get that from DFS? I think I have the same sofa. Same floor too.

I think it was furniture village. We've had it a good 6 years now, and it would be in top condition still if the dog didn't insist on rubbing against it and wiping his chops on it after he eats

Yeah I have nowhere to put that, as much as I want it. I have been putting up a lot of shelving and stuff during the lockdown so I might figure some solution to display a bunch of my stuff somewhere though. 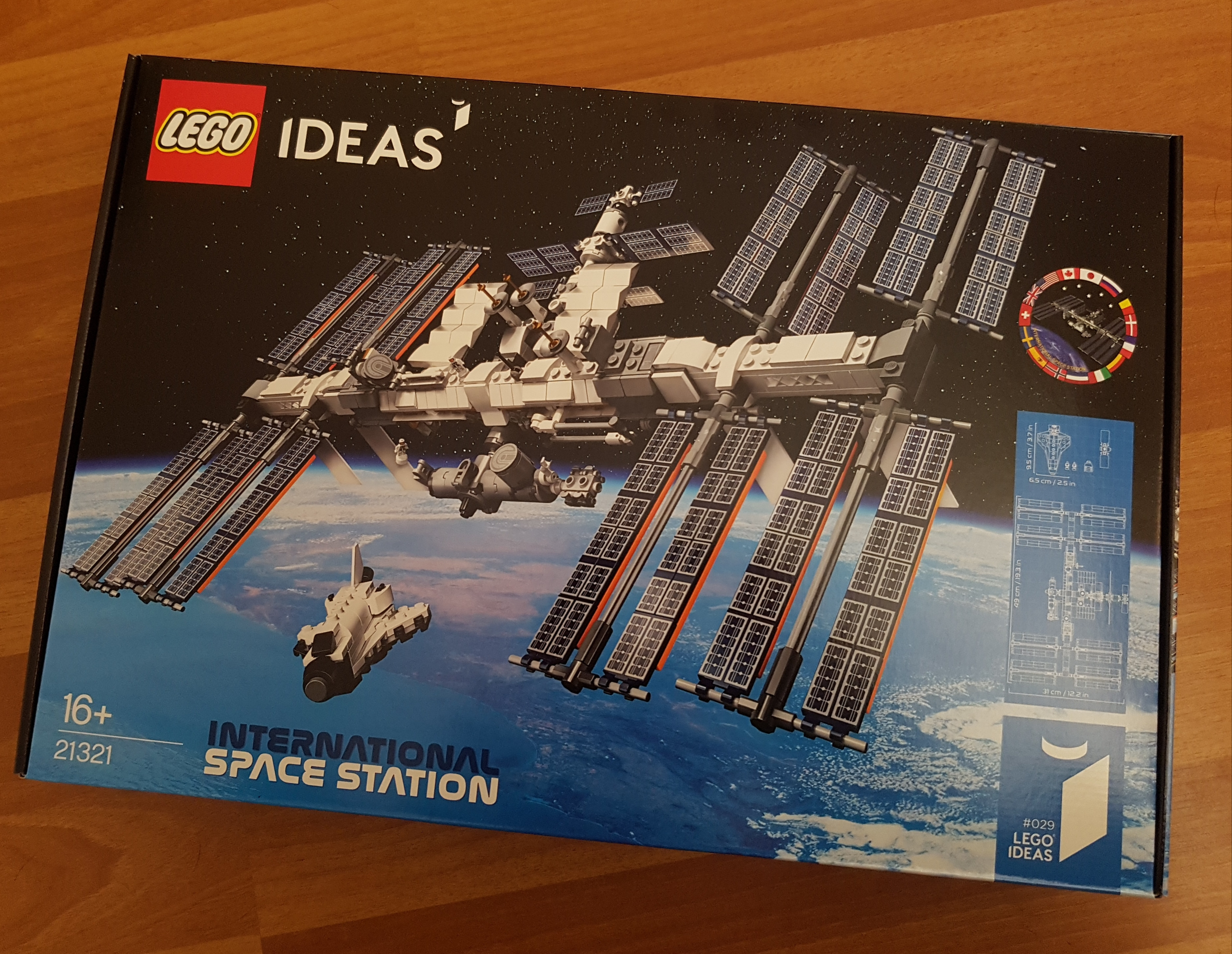 Anyone else had the Lego House exclusives email. Really tempted by the architecture set.

Never even knew it existed

The A-Wing turned up today

it includes two sets of stickers, which is apparently going to be the standard for UCS sets going forward?

One to practise with, and a replacement if you bugger anything up.

Can't wait to get on with it

Got the Saturn V built and I've been trying to tidy up my display...which is rather hard when it keeps getting played with which is why we have a Hogwarts guy riding a Light Cycle from Tron and The Beatles driving the Batmobile. 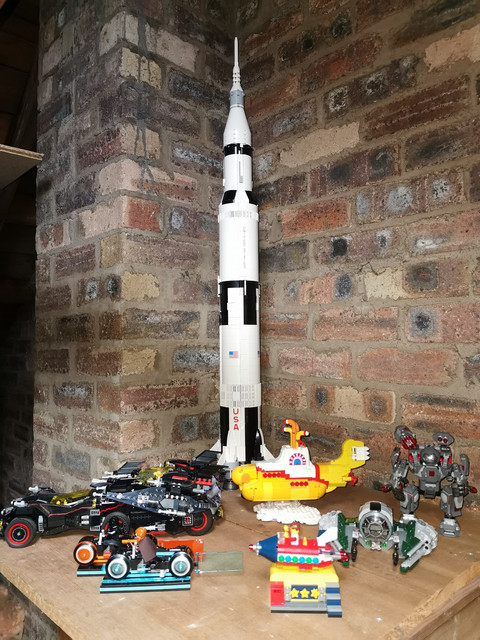 Will post more of the rest of it when it's in a better state!

My ISS set have arrived today!

It's a lovely set to build it and you'll enjoy it.

I miss my Saturn V

Ive still got a saturn available....

Really hoping this means you're going to send it already built.

it is already built, but it will deffo get smashed in the post

False wrote:it is already built, but it will deffo get smashed in the post

Yeah smash that mother up

Building a Lego Saturn V without the numbered bags.

Users browsing this forum: No registered users and 294 guests