Man, that's going on the buy list. Just noticed I've got £110 of rewards, so maybe I'll redeem them all against that

Read the other day that there's no "chase" figure in the new Lego Movie minifig series, so I've just bought a bundle of them from the website. Haven't seen any in the shops yet! Weird. Also bought the Ultrakitty set and the Horsey Queen one, mainly for the Sweet Mayhem figure

Bought 20 minifigs so far. 10 of them have been duplicates

Anyone else collecting them? We can have like a swapshop...

Gonna nab the Mustang later, hopefully. Nipped into the Leicester Square store on the weekend to buy it but got put off by the crowds

online shopping is much nicer.

Has anyone else had the email about signing up for the trial for the digital VIP card? They're telling me I've been "specifically selected" but I'm not buying it..

Just ordered up the Mustang this morning as there is 6% quidco on offer at the moment (it's usually 3%).

Frank wrote:Has anyone else had the email about signing up for the trial for the digital VIP card? They're telling me I've been "specifically selected" but I'm not buying it..

Yes, I also had this. We must both be special!

Anybody watch any of the Lego Star Wars shows? All-Stars basically just seems like a prequel to the Freemaker Adventures

I've been building the Hogwarts set on and off since Christmas, but had to take a stop for a few weeks while I let my broken foot heal up (it's quite hard climbing a loft ladder with your leg in a cast).

I bought myself the Bastion set in the meantime as a way of cheering me up a bit. It's a cool build, and a nice set. The end result is a like an action figure, with all its points of articulation and the ability to change it into Bastion's gun mode. Quite hard to capture how smart it is in a photo, but here you go anyway.

There was a bit of a let down with it though as one of the key pieces in his right shoulder guard was missing. I think that's only the second time I've ever had that happen, out of all the sets that I've built, but it takes away from the end result a bit. Lego quickly sorted it though with the high level of customer service that you'd expect of them.

I did brave going back up to the loft yesterday though and did a bit more of Hogwarts. The micro figures that come with it really are that. So tiny!

Started the Mustang tonight, still on the first bags (there's a couple of bag 1s). Fantastic build, some really interested technic stuff hidden underneath including a really intricate steering mechanism.

Although it does look cool, I wasn't sure it was worth £120 but I'm totally sold on it now.

I purchased a case of the Lego Movie 2 Minifigures, I have got a full set and a few spares (there are a few really good ones) I wanted but have 20 sealed packs left over so selling them cheap at 10 packs for £19.99

A full case should have three full sets in, shouldn't it? Would probably make more sense to open them to confirm what the other figs are rather than risking more duplicates.

I only need seven more now, and if I get another cat lady instead of Dorothy I'm going to go mental.

I'm about halfway through bag 3 on the Mustang (and therefore not quite halfway through the build) and it's absolutely lovely. Thought I'd share a few pics as I've gone along for those that are interested. Spent a while last night doing one of the doors, really intricate the way it builds up. 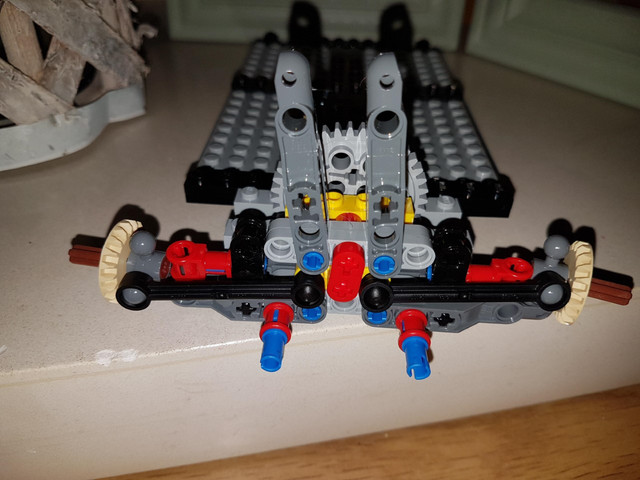 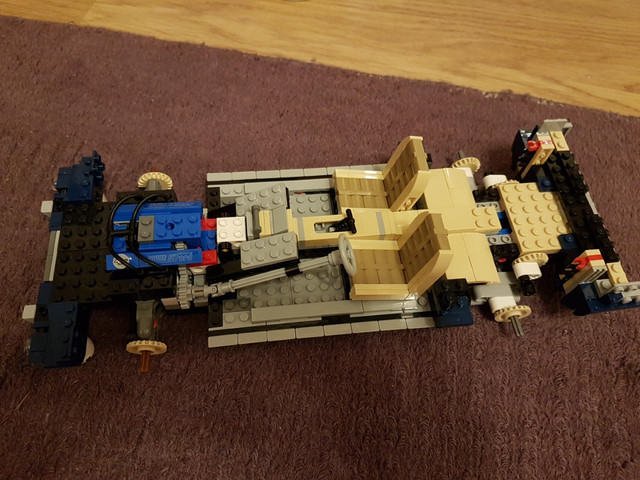 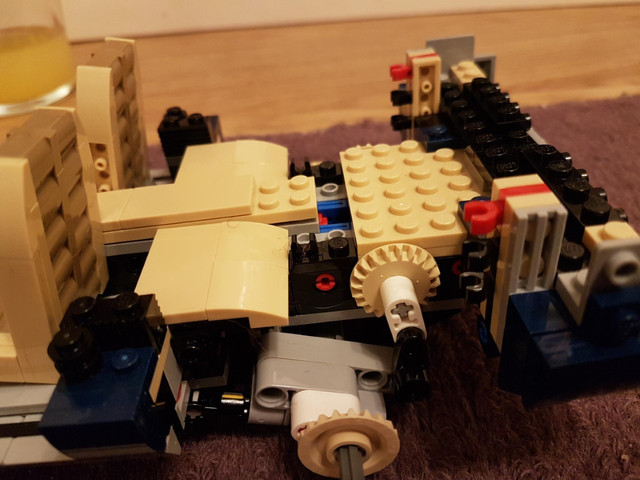 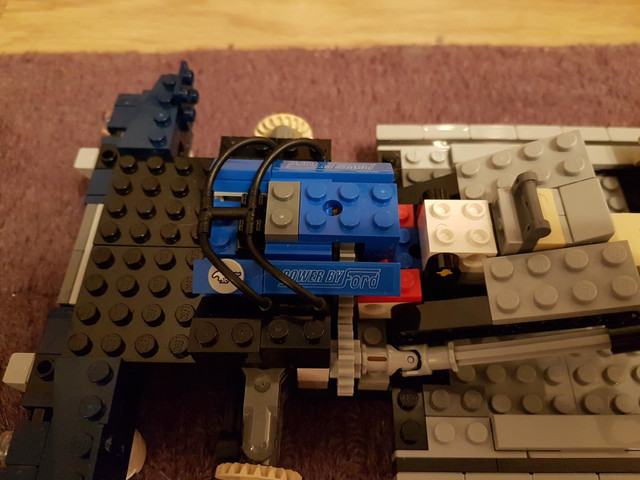 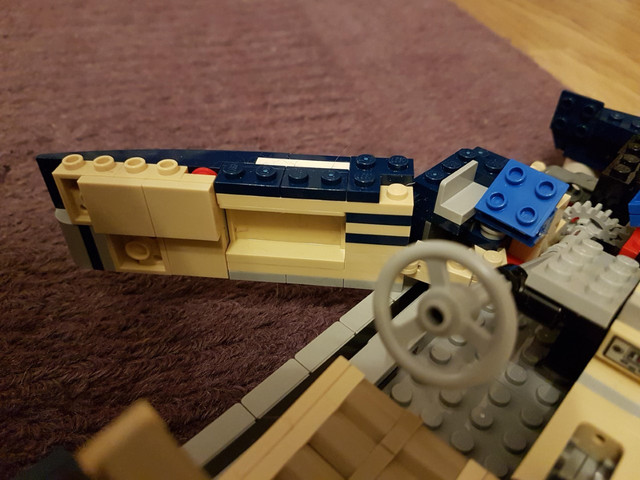 Users from SONM will know, I'm one of those people who feels the minifigure bags to find the ones I want. Haven't been wrong in at least 10 series.

RainbowGazelle wrote:Users from SONM will know, I'm one of those people who feels the minifigure bags to find the ones I want. Haven't been wrong in at least series.

I once saw a guy in Fenwick in Newcastle, sitting down by the minifig display, working his way through all the bags, discarding the ones he didn't want to one side. He'd been at it for some time, giving no strawberry floats.

I'm not sure if there's a word for admiring someone whilst also pitying them, but that's what I felt

I tried feeling the bags in John Lewis the other day

Managed to find Wyldstyle pretty quickly, and the Hula woman. Had a little chat with the woman who worked there and she was saying she'd done the same thing for the Harry Potter series, so I didn't feel quite so self-conscious.

Next time I'm going to nip to the Lego store in Birmingham and just buy a case, save the hassle of trying to find the right figs towards the end.

I used to do that with Kinder Suprise, shaking them trying to find the teeny terrapins. It never worked.

Ad7 wrote:I used to do that with Kinder Suprise, shaking them trying to find the teeny terrapins. It never worked.

Worst ever episode of You Bet.