Tafdolphin wrote:Exactly. An incredibly wealthy and influential celebrity had changes against her dropped. This has no bearing on her bigotry, it just means there's not enough evidence to confirm this in a court of law

You're right that wealthy people have the terrifying ability to make bad stories about themselves disappear, but that doesn't mean that she's doing it in this case in particular. It's not as if she just settled out of court - the case fell apart completely, the lawyer quit the case.


If she is actually a bigot, but doesn't go all Gina Carano / J.K. Rowling and can keep her bigotry to herself, then it doesn't matter all that much. If she's a bigot and makes the effort to end that bigotry in herself, then all the better.

If, however, it becomes a recurring issue, with more outbursts, more legal cases and more victims coming forward, well then, you'll be right, her future with Disney won't be very bright, and she'll be justly cancelled. There are other actors who can play the role of Ahsoka.

Myself, I don't believe Dawson to be a bigot - not right now at least. 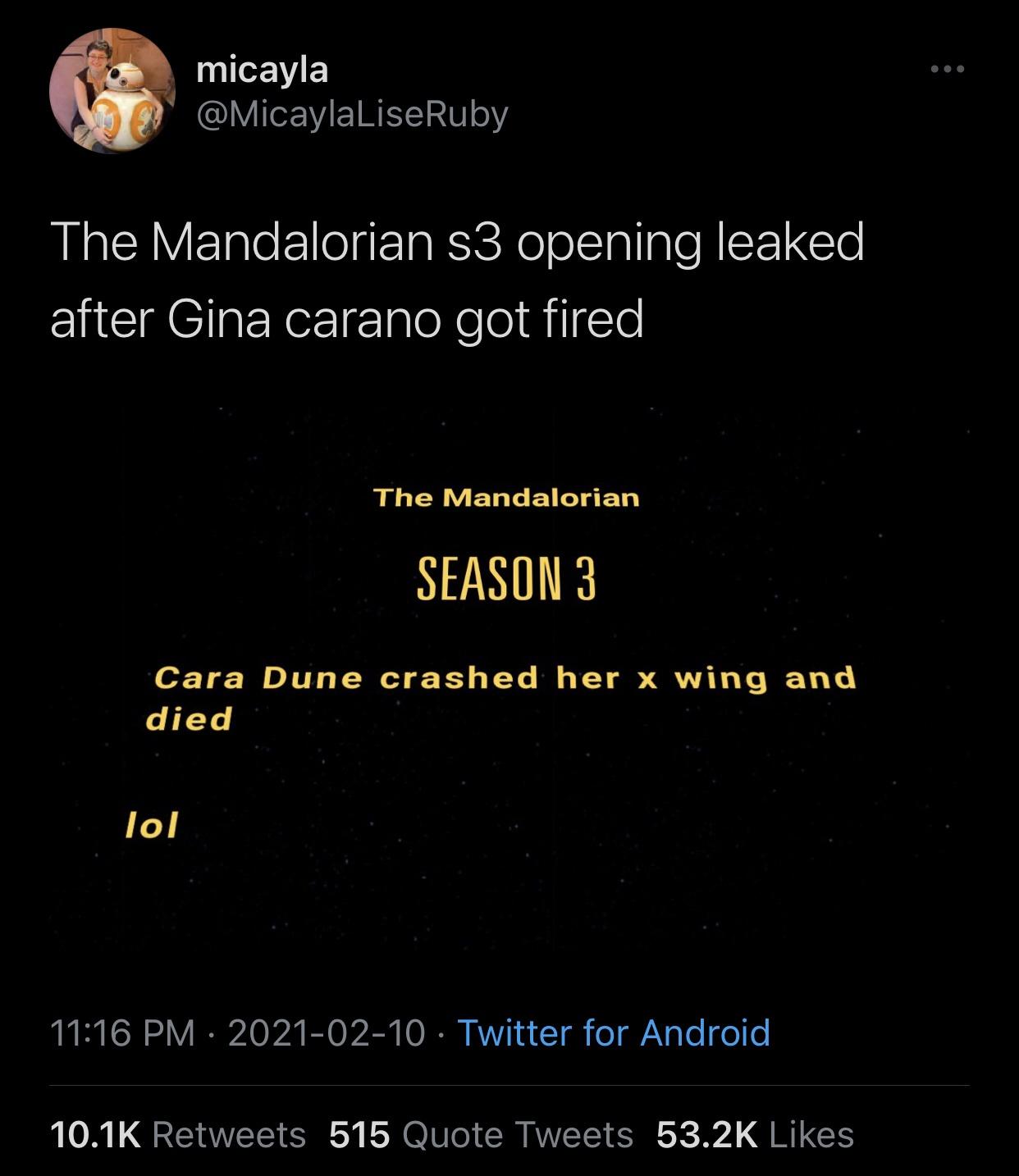