I started watching in 94 and only recently found out Frank Williams had a warehouse in Slough, when he was stating out in motor racing be major loss too F1 if they end up leaving F1. But then they could turn to sportscars like Ligier

My first season was 1991, but the first race i ever watched properly was the 1990 Australian GP.

They produced some truly gorgeous cars during their time in F1. 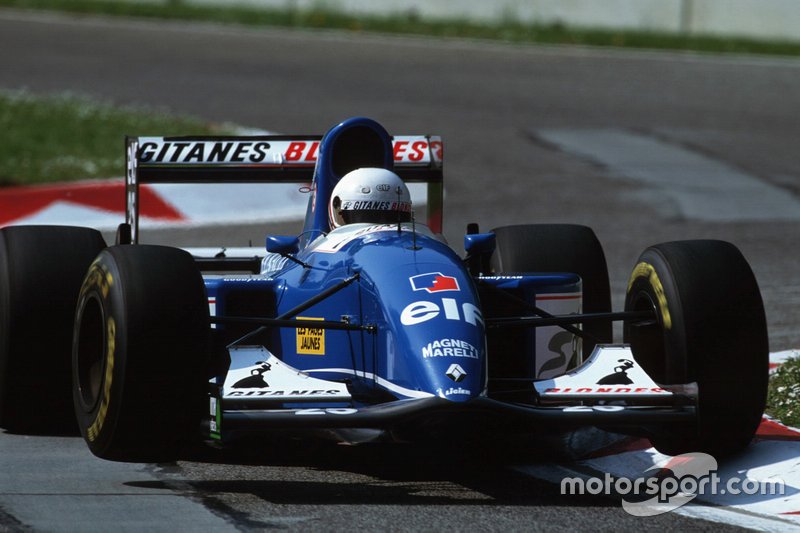 Also, they were really competitive in 1993 as they were running Renault engines, and according to Martin Brundle, Williams kept sending them parts.

Silverstone is back on. They've been given an exemption from the 14 day quarantine rule.

Is he right or should his peers keep quiet

Would anyone really want to ask Kimi what he thinks?

If the driver(s) feel like they want to say something about it then they’re obviously free to do so, likewise if they don’t want to voice their opinion on the matter then I really don’t see how they can be criticised for not wanting to publicly state their opinion, all it takes is a few wrong words and they’ll have plenty of angry fans/people and hate being hurled their way so I imagine a lot of them don’t think its worth the risk.

The 2020 Formula 1 season will start in Austria on 5 July, the first of a run of eight races in Europe - including two at Silverstone in the UK.

The season had been scheduled to begin in Melbourne, Australia, in March but all races so far in 2020 have been cancelled because of the pandemic.

Austria will stage the opening two races over the weekends of 5 and 12 July, with Hungary hosting the third on 19 July, before back-to-back events at Silverstone on 2 and 9 August.

An F1 statement said all races would be held without spectators with participants following guidelines to minimise the spread of Covid-19.

Looks like the Silverstone events are to go ahead after all.

Victor Mildew wrote:Silverstone is back on. They've been given an exemption from the 14 day quarantine rule.

I remember reading about the Dome project in Autosport at the time.

It was one of several F1 projects of that era which never made it on to the grid, including DAMS and Honda... 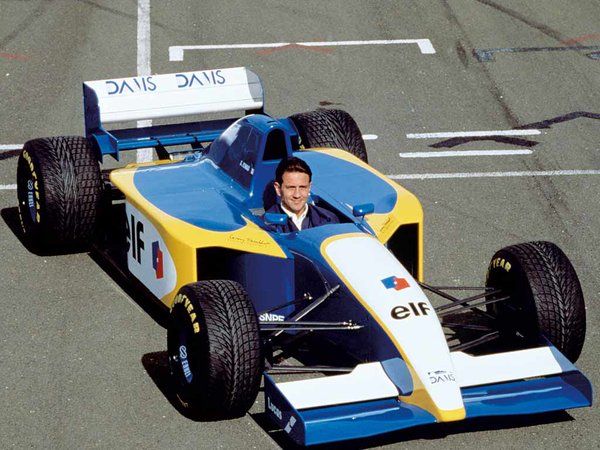 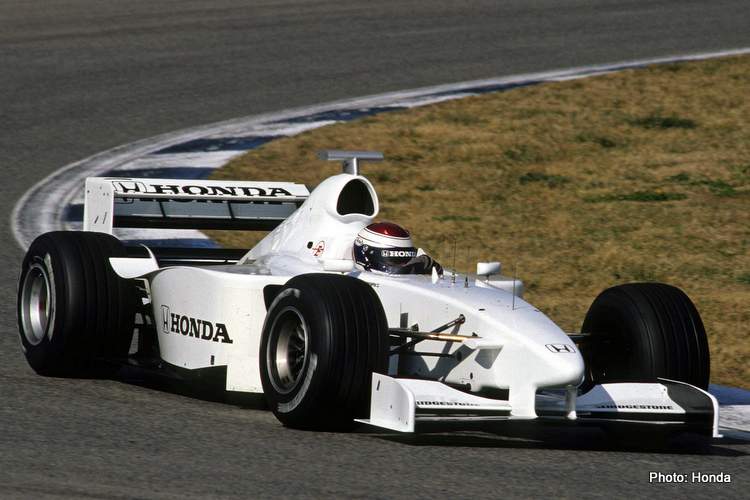 That DAMS car is ugly as sin.